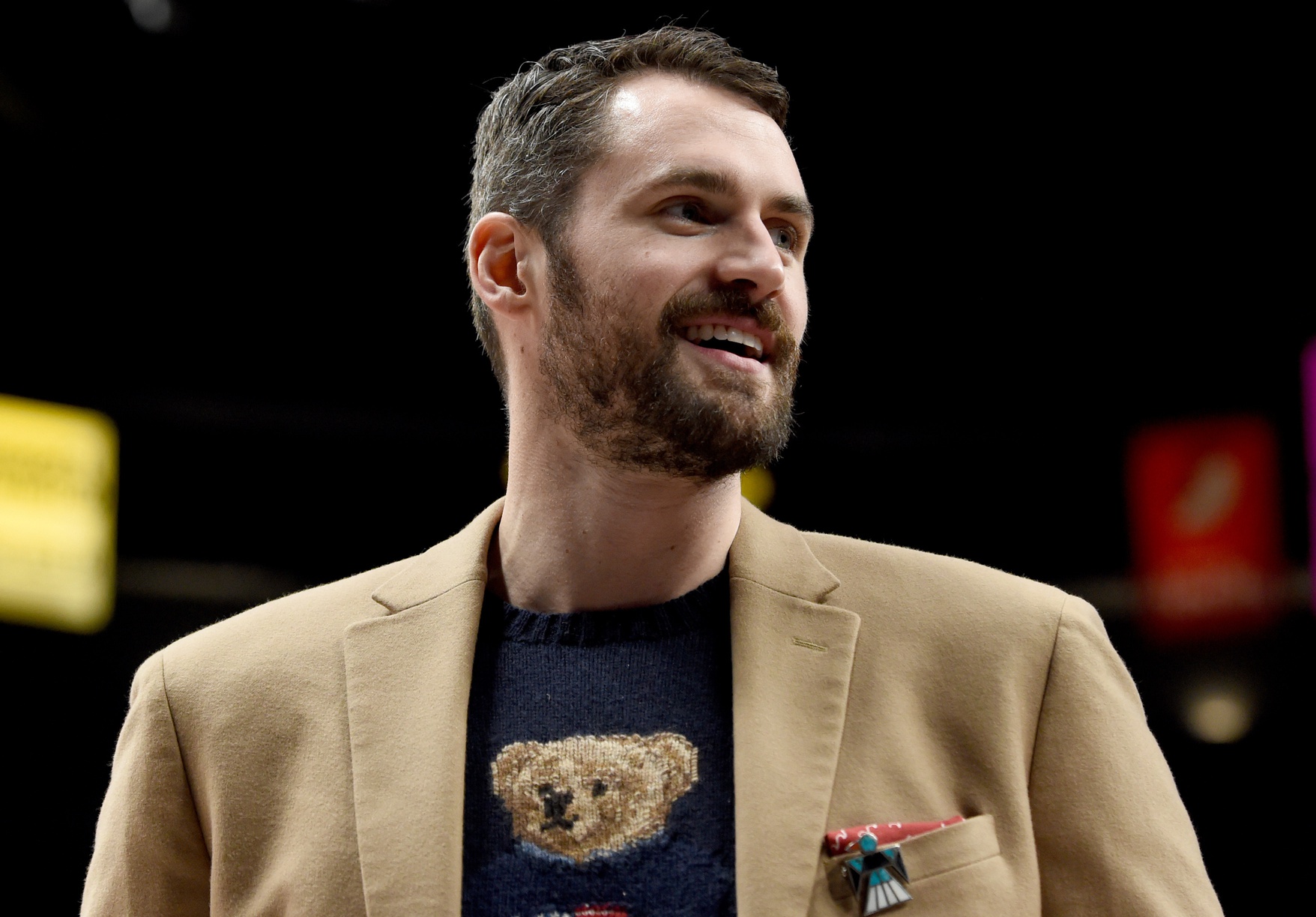 Humbled doesn't even begin to describe how I'm feeling right now. Thank you all for supporting me, for sharing your own stories, and continuing the conversation around mental health. In telling my story, if I can help just one child that is suffering to make sense of what they are experiencing, I know my efforts have been worth it. I hope one day we are able to erase the stigma around mental illness, starting with public conversations around mental health and encouraging people to seek help when they need it, followed by research, action, and change. Thank you to all who have helped along the way. @ESPN #ESPYS

Love, 31, was one of the first NBA players to boldly converse about his journey with mental health.

As a matter of fact, he courageously revealed his hardships with depression during the 2017-18 season. Love gave fans a peek into his battles with panic attacks and anxiety, in spite of the stigma attached to mental health.

The Arthur Ashe Courage Award is one of the most prestigious prizes a player can receive off the court. The award recognizes a person whose contributions excel beyond sports.

Several noteworthy figures, including Muhammad Ali, Bill Russell and Robin Roberts, have all received the tremendous achievement in the past.