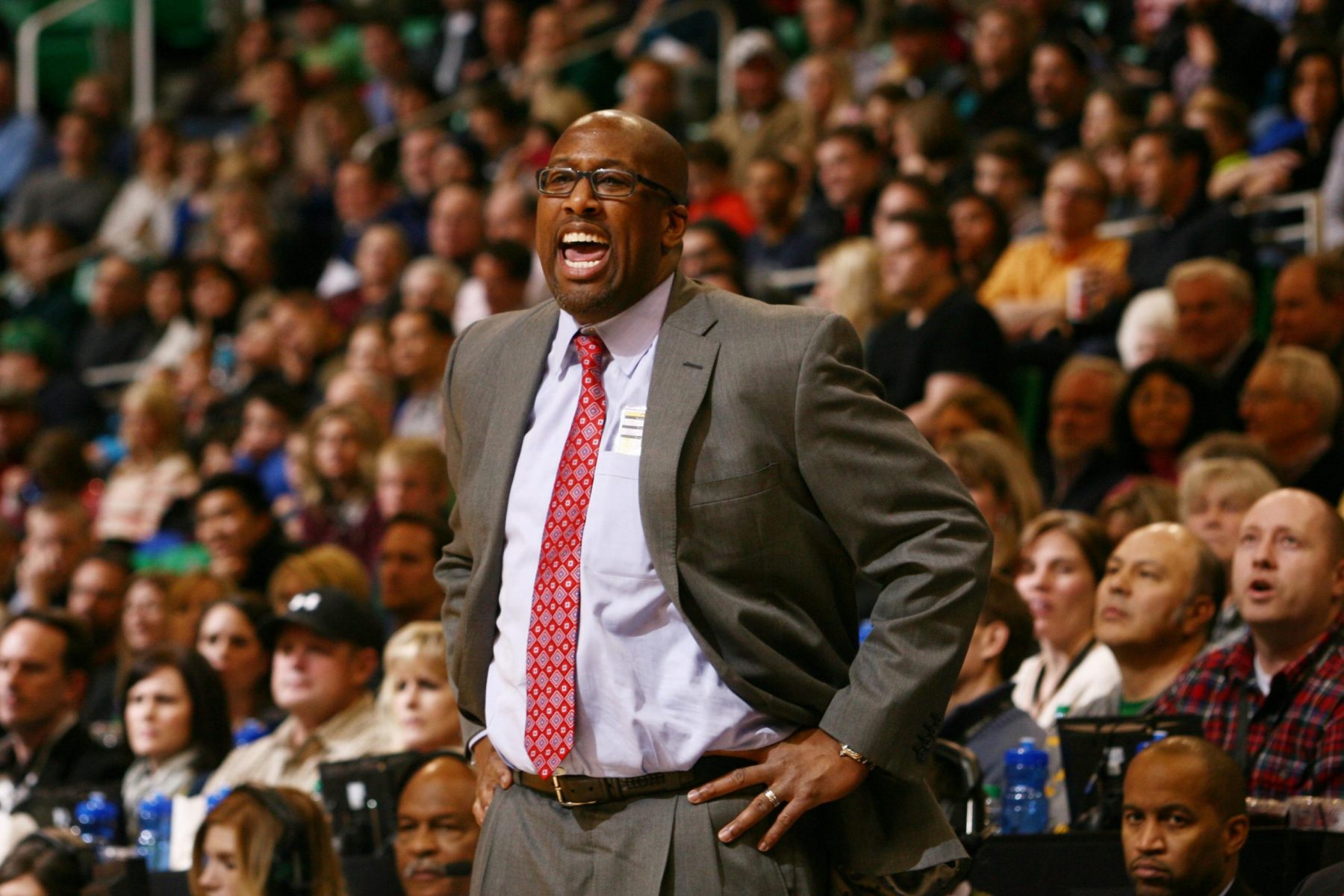 The New York Knicks are looking for a new head coach.

The franchise is reportedly interested in former Cleveland Cavaliers head coach Mike Brown, according to Ian Begley of SNY.tv.

“There is also some interest in bringing in former Cavs head coach Mike Brown in for an interview, per sources,” Begley reported.

Brown, 50, is currently an assistant coach with the Golden State Warriors.

He previously rose to prominence during his time with the Cavs. Brown served as the head coach of the Cavaliers for a total of six seasons.

During his first five seasons from 2005 to 2010, he coached LeBron James and led the franchise to its first-ever NBA Finals appearance in 2007.

He then coached the Los Angeles Lakers for a brief period, though he was fired early in the 2012-13 season.

The Cavs hired Brown to be their head coach once again in 2013. However, the partnership only lasted one year as he was dismissed after a single season.

The Knicks need all the help they can get as they’ve endured years of losing.

The organization recently acquired former Cavs executive Brock Aller. It will be interesting to see if it lands one more key leader with Cavs pedigree.