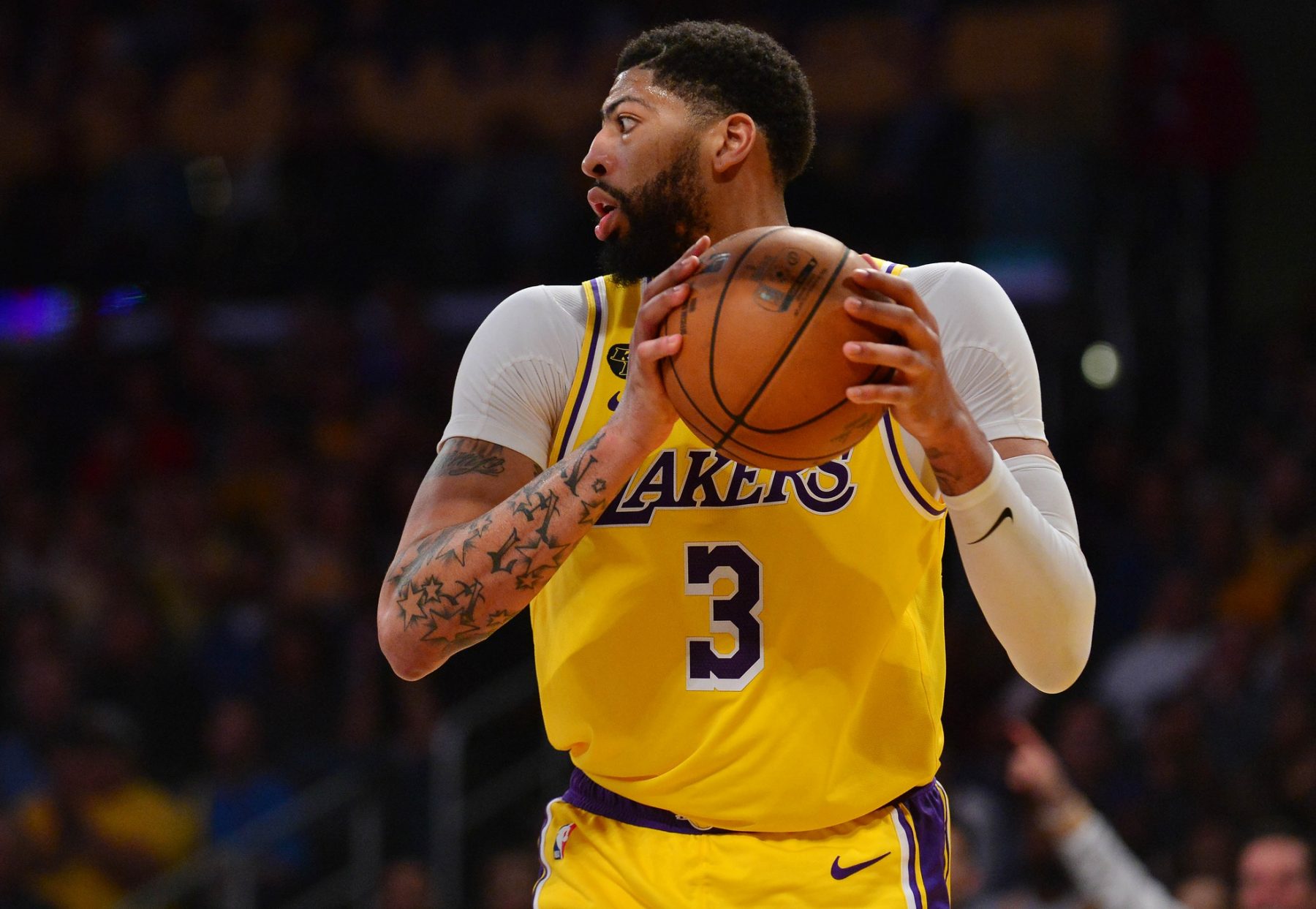 Davis powered the Los Angeles Lakers to a 116-108 win against the Utah Jazz inside the NBA’s bubble.

The Cleveland Cavaliers forward couldn’t help but react on social media to Davis’ explosive outing soon after the game ended.

The word “monstar” may seem like an error at first, but it is likely that Nance spelled the word that way on purpose.

In the film, aliens absorb the skills of some of the NBA’s best players in order to win a basketball game against Bugs Bunny and company. The creatures grow in size and become the Monstars, monster-like beings who play ball using the NBA stars’ stolen abilities.

On Monday, Davis resembled those Monstars as he annihilated the Jazz defense to the tune of 42 points while adding 12 rebounds and four assists.

Davis also had three steals and a block while turning the ball over only once in the game.

Showing his entire repertoire of moves throughout the game, Davis nailed 4-of-8 baskets from beyond the arc to deliver one of his most complete games of the season.

Nance, who spent the first two-and-a-half seasons of his career with the Purple and Gold, has worked hard to become a threat from almost anywhere on the court as well.

This season, Nance knocked down a career-high 35.2 percent of his shots from three-point territory. Of his 102 career 3-pointers made, 56 of those were registered this season alone.

If Nance continues to develop his game this summer, he could be on the verge of a breakout 2020-21 season.