Report: Cavs ‘Enthralled’ by Kevin Porter Jr., Could End Up Starting Him This Season 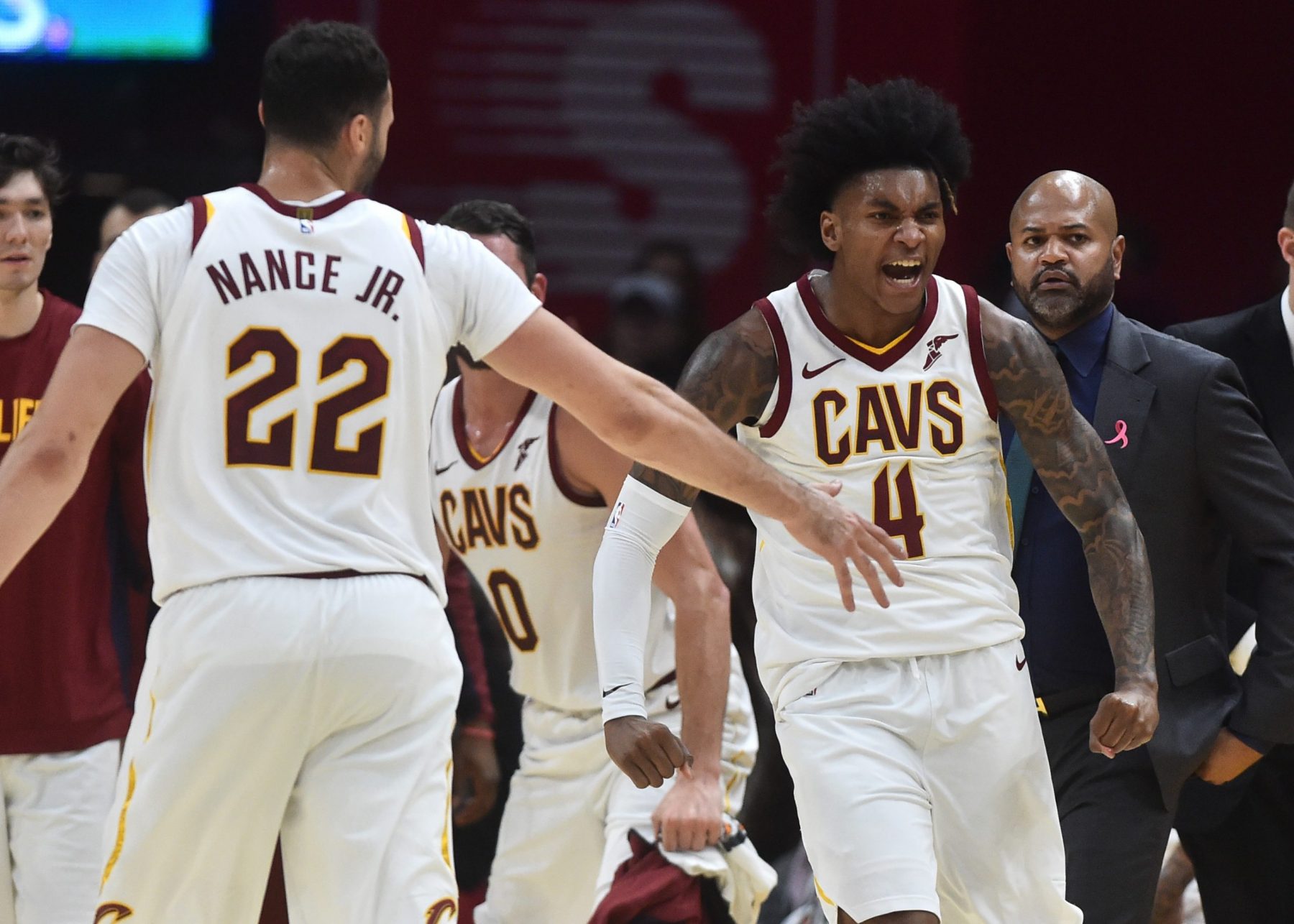 Despite the fact that Cleveland Cavaliers rookie guard Kevin Porter Jr. has played in only 29 games in his NBA career, a new report suggests that the team is excited about his potential

Terry Pluto of Cleveland.com recently noted the team’s enthusiasm about Porter, a player the Cavs acquired on draft night last June. Despite being the 30th overall pick in that draft, Porter may find himself in the starting lineup in the near future.

Porter’s status could change in the wake of the trade of Jordan Clarkson, who was dealt to the Utah Jazz on Monday. Pluto indicates that what transpires going forward is dependent upon the team getting a more in-depth look at what the rookie can do.

“The front office wants to see more of Porter,” Pluto wrote. “They want Collin Sexton and Garland to continue to receive big minutes in the starting backcourt. Clarkson deserved more than 23 minutes a game he was receiving this season.”

The fact that Clarkson would be a free agent after this season was only one part of the basis for the trade. Another key facet, according to Pluto, was clearing the necessary space to allow for that closer look at Porter.

“This trade was as much about creating more opportunities for Porter than about anything else,” Pluto wrote. “GM Koby Altman loves to add draft picks. He doesn’t scorn second-rounders. He prefers to hoard them and then unleash them in a deal.”

Those box score averages figure to increase in the months ahead, though the Cavs are also hoping to see upticks in Porter’s shooting percentages of 44.3 percent from the field and 32.5 on three-point attempts.

There will be inevitable growing pains for Porter as he takes on more responsibility. However, his budding talent and the Cavaliers’ rebuilding status allow for patience to be a virtue for the team.