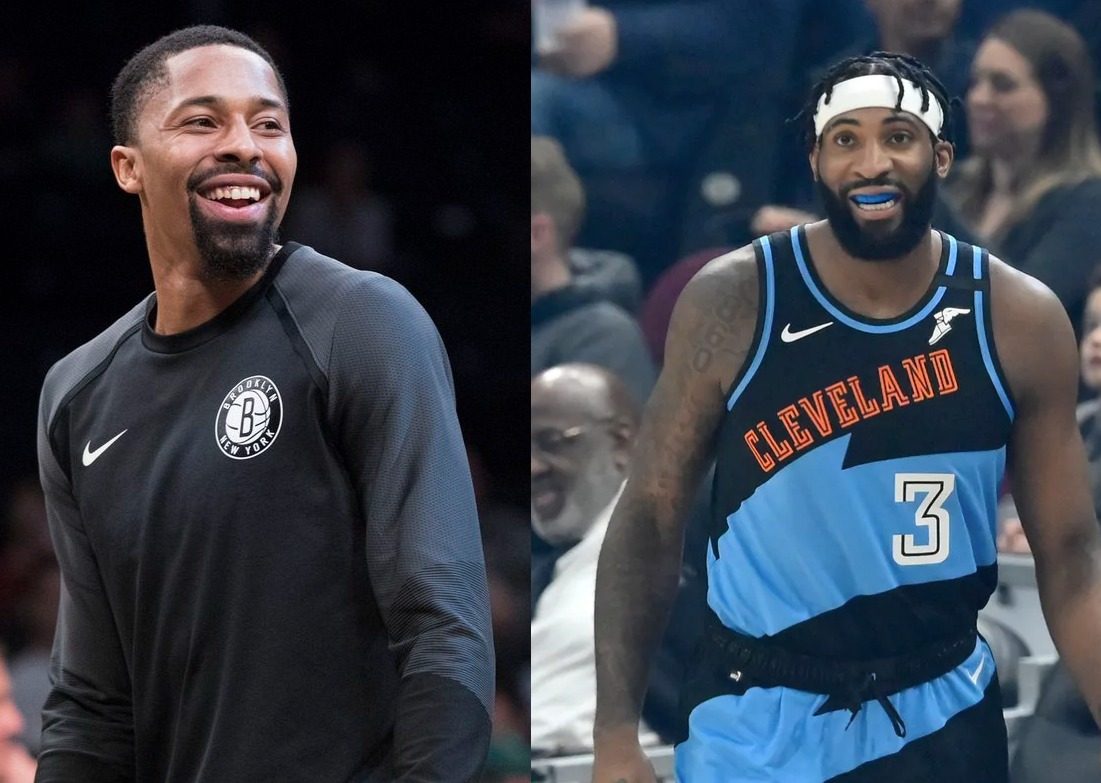 On Tuesday, Cleveland Cavaliers star Andre Drummond told his followers on Instagram that he was thinking about getting into modeling.

Think I’m gonna get into modeling 🤷🏽‍♂️ what do y’all think ?!👀👀 Drop a 🦋 in the comments if you think so

Without hesitation, Brooklyn Nets guard Spencer Dinwiddie shot down Drummond’s idea and roasted him in the process. 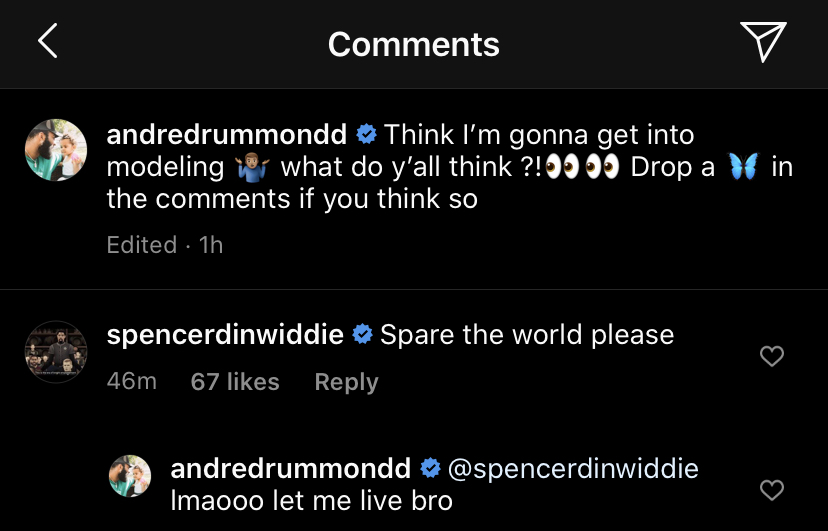 Drummond, 26, has been active in the entertainment sphere during quarantine due to the COVID-19 pandemic. He has been rapping, conducting Instagram Live conversations, posting Tik Tok videos and more.

Both players shared time together on the Detroit Pistons for a couple of seasons. While Dinwiddie didn’t get much playing time during his Pistons days, he is now an emerging star with the Nets.

Drummond’s days with the Pistons are over as well. The Cavs acquired the former All-Star in exchange for Brandon Knight, John Henson and a 2023 second-round pick in February.

While Drummond’s sample size with the Cavs this season was small due to the coronavirus pandemic, the big man was productive with his new team.