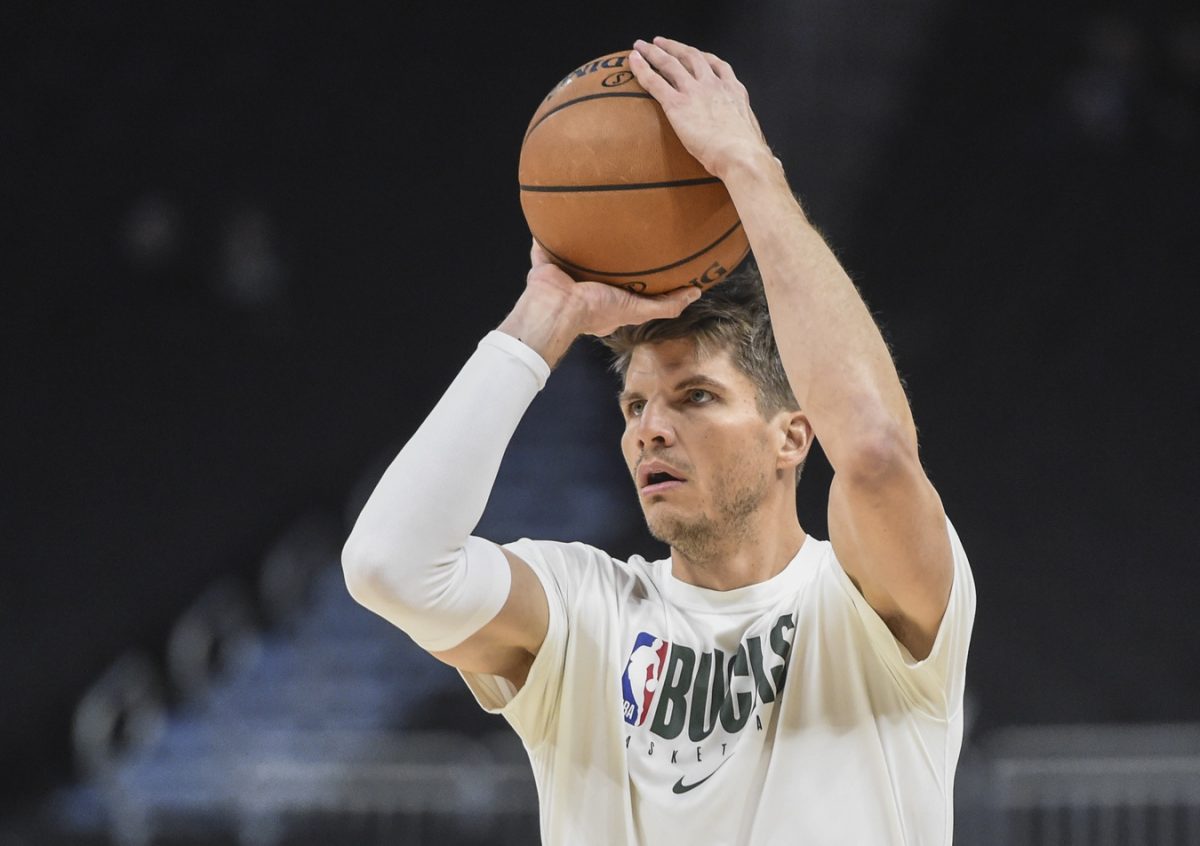 With numerous players on the fence about returning to gameplay due to concerns about the novel coronavirus and racial tensions, Korver has declared that he will support his black teammates if they decide not to play.

Kyle Korver says change is more important than a championship

"If my black teammates, friends and brothers feel like the best way to go about real change is to not play; I stand with them." pic.twitter.com/MOqURfa6fr

“If my black teammates and friends and brothers feel like the best way to go about real change is to not play, I stand with them,” Korver said. “I’m okay with that, right. If we think that is the best way for change. I care more about change happening than a championship.”

Korver, 39, signed with the Milwaukee Bucks last summer in hopes to finally win a championship. He is posting 6.7 points and 2.1 boards per game this season.

Before the NBA suspended the 2019-20 season in March, the Bucks looked like they were in great shape to win the title. The Bucks, led by reigning MVP Giannis Antetokounmpo, have the best record in the league.

However, Milwaukee’s chances to win a championship may be severely minimized if some of its players choose to sit out.

There are, in fact, a faction of players, spearheaded by All-Star Kyrie Irving, who are hesitant to return to action.

Irving, Korver and Jefferson all played together on the Cavs’ 2016-17 team. Unfortunately, they got decimated by the Golden State Warriors in the 2017 NBA Finals.

The 2019-20 campaign is expected to resume in late July in Orlando, Fla.