Report: Cavs and Browns Brass Teaming Up to Take on Social Issues in Cleveland 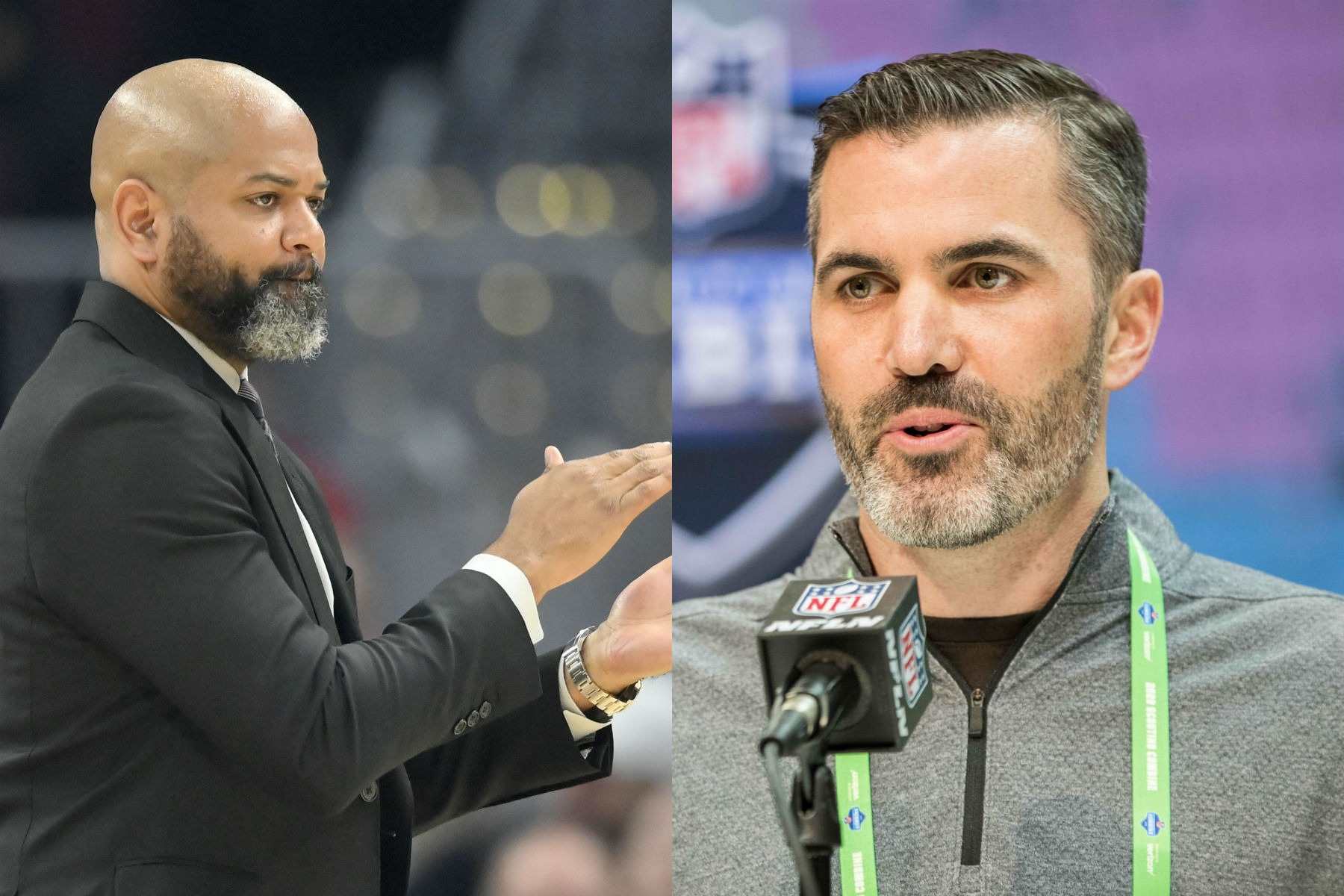 Cleveland Cavaliers head coach J.B. Bickerstaff reportedly said that the Cavs and Cleveland Browns are teaming up to take on social issues in Cleveland.

Bickerstaff has been having discussions with Browns HC Kevin Stefanski (son of Ed, who J.B. worked with) and they have become good friends. The two, plus #Cavs GM Koby Altman and Browns GM Andrew Berry, are going to find a way to team up regarding social issues in Cleveland.

Bickerstaff has been vocal in the wake of the death of George Floyd, a black man who was the subject of police brutality on May 25.

Following the tragic death of Floyd, Bickerstaff and general manager Koby Altman released a bold statement on the violence pointed toward the African-American community.

Now, the head coach is attempting to unite sports teams to bring Cleveland together.

In addition to making an impact in the community, Bickerstaff is looking to change the Cavs on the court as well.

The 41-year-old took over for former head coach John Beilein after the All-Star break.

While the sample size is small size is small, Bickerstaff did a great job with the young squad before the novel coronavirus paused the 2019-20 season.

As a matter of fact, the team went 5-6 in 11 games under Bickerstaff this season.