J.R. Smith Doesn’t Want Jersey Retired by Cavs Due to ‘Way It Ended’ 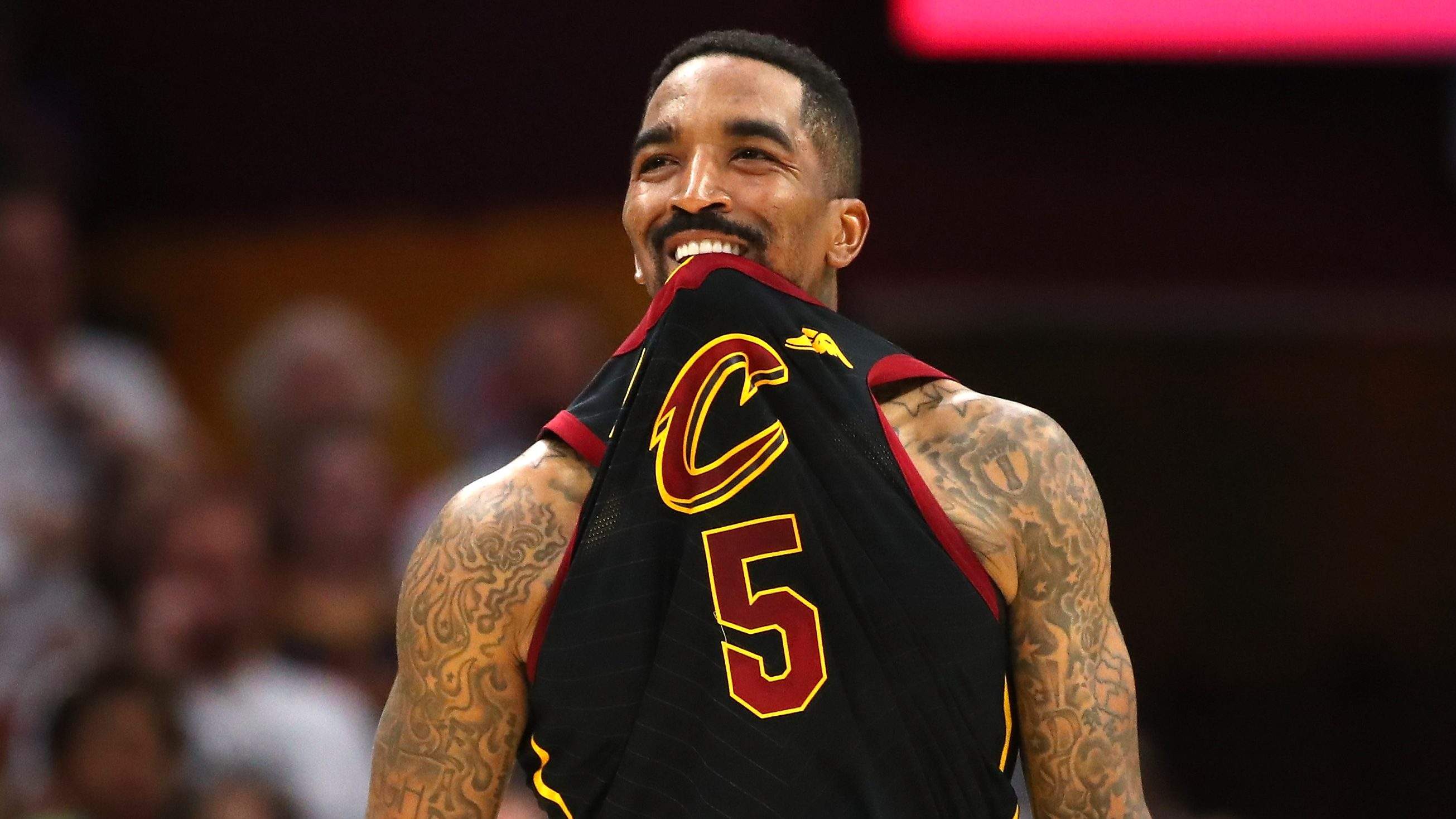 A jersey retirement is an honor for any NBA player, but J.R. Smith prefers not to have his number up in the rafters of Rocket Mortgage FieldHouse.

Smith engaged his followers on Instagram recently by giving them the chance to ask him practically anything under the sun. One Instagram user was curious to know if Smith wanted the Cleveland Cavaliers to retire his jersey.

The NBA veteran’s response was simple and clear, leaving no doubt as to what he thought of the idea presented to him. 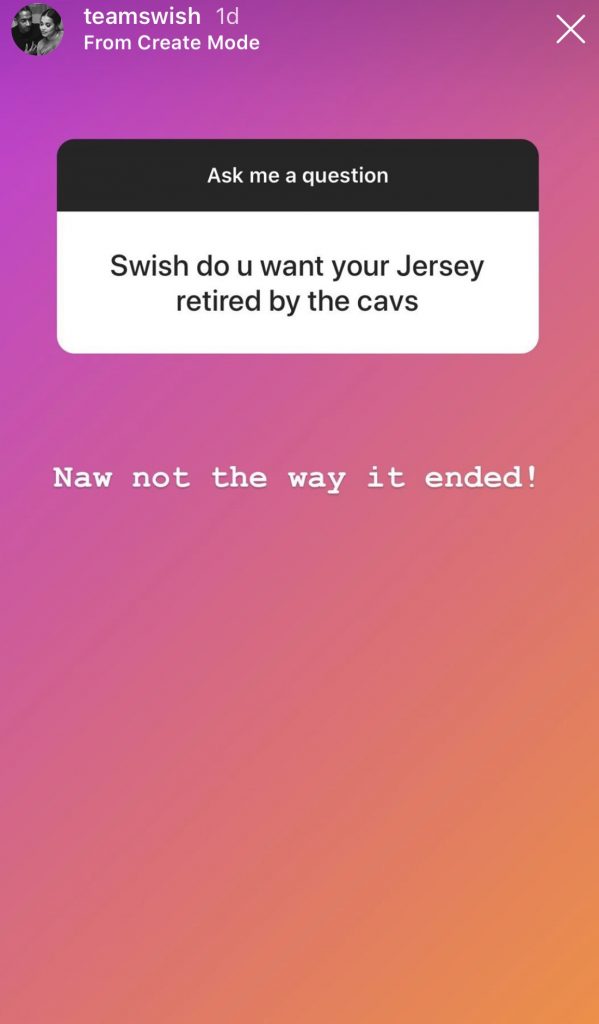 The former Cavs guard played in only a handful of games during the 2018-19 season after Smith and the team agreed that he could sit out the rest of the season while he was still on the team’s payroll.

He was waived in the offseason, but no team has picked him up since.

Smith is a beloved player amongst fans in Cleveland despite his history of mental lapses during games.

One such incident happened during the 2018 NBA Finals when he infamously dribbled out the clock in the waning seconds of Game 1. Smith didn’t realize that the score was tied, and it likely cost the Cavs the game in overtime.

However, the shooting guard also helped deliver a title to Cleveland. His scoring spree in the third quarter of Game 7 of the 2016 NBA Finals gave the Cavs the momentum they needed to mount a historic comeback to win the title.