Report: Cavs Now Have Highest Odds to Receive No. 1 Pick in 2020 NBA Draft 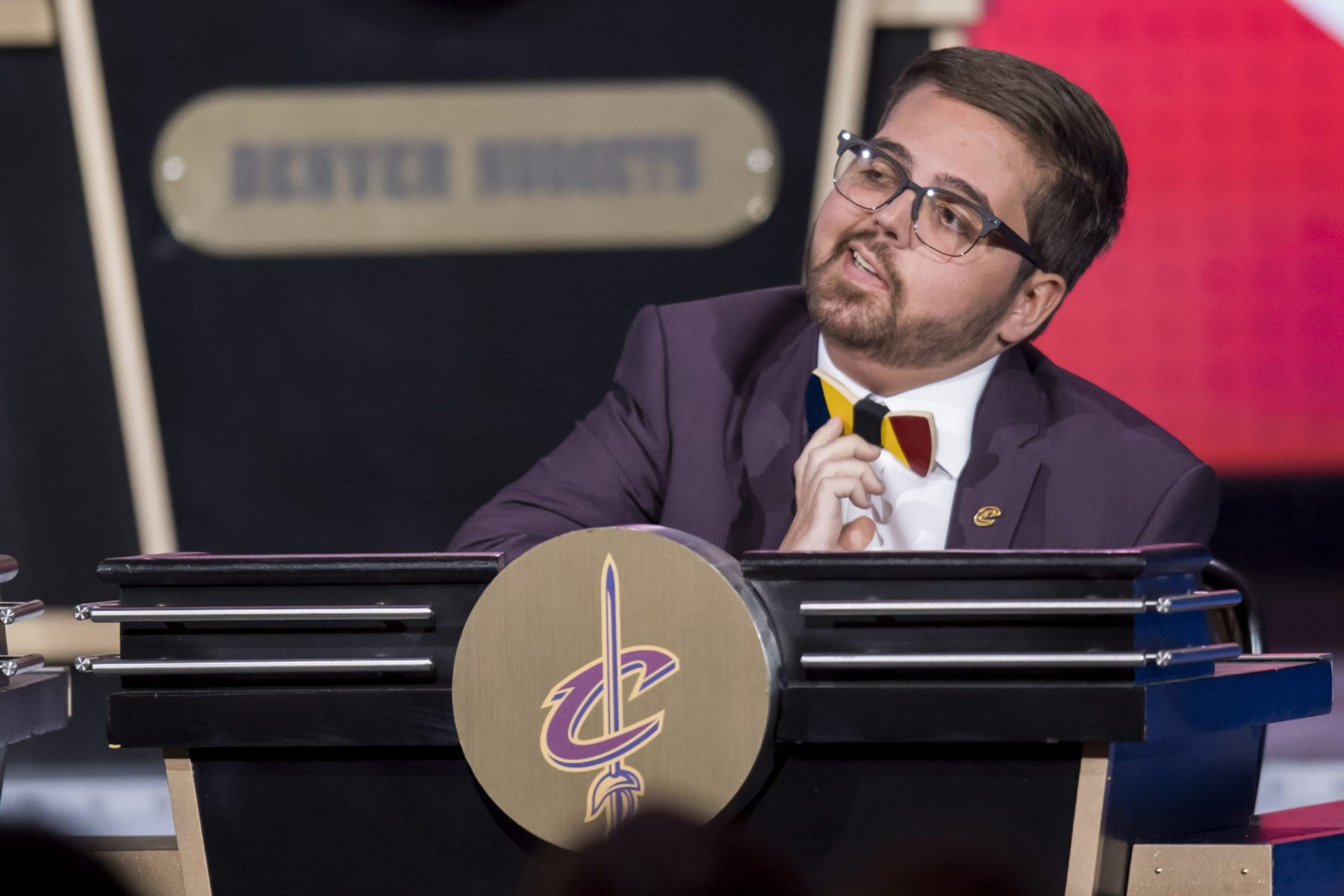 The NBA reportedly will return with just 22 teams on July 31, ending the Cleveland Cavaliers’ season.

So the NBA's inviting 22 teams to Orlando: 13 Western Conference, 9 Eastern Conference. Eight-regular season games per team. Play-in for the 8th seeds. July 31-October 12. Vote tomorrow to ratify.
The NBA's back.

However, there is a bright side.

With the NBA going with 22 teams upon return, the Cavaliers, Warriors and Timberwolves have the highest odds for the No. 1 pick at 14% each.

The Cavaliers have made three No. 1 overall picks since 2011.

They selected guard Kyrie Irving in 2011, forward Anthony Bennett in 2013 and forward Andrew Wiggins in 2014.

Wiggins was eventually dealt to the Minnesota Timberwolves for forward Kevin Love.

Love and Irving both played extremely important roles on the 2016 team that won the NBA Finals, breaking the city of Cleveland’s 52-year championship drought.

It has been reported that the Cavaliers will not shy away from taking guard LaMelo Ball, the brother of New Orleans Pelicans point guard Lonzo Ball, despite drafting guards Collin Sexton and Darius Garland in consecutive years. Cleveland is focused on taking the best player available in 2020.

The Cavaliers will know their exact draft position in a few months, as the NBA Draft Lottery reportedly is set for August.