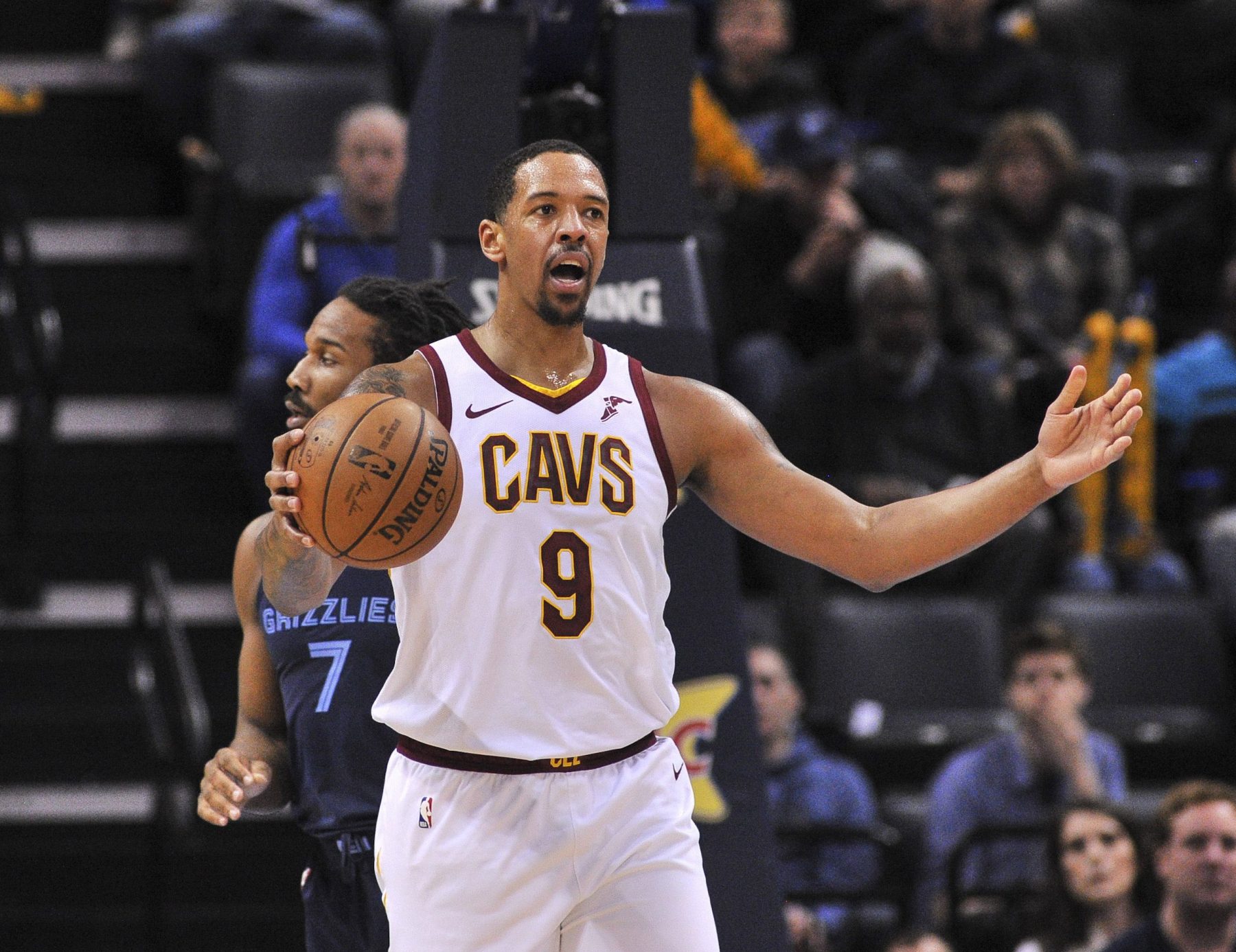 It appears as though some of those fans were outraged enough to send ugly direct messages to Frye about his deceased parents.

Twitter, sending me crazy DMs about my dead parents over a Jordan take comes from a different place of hate outside of sports.

Last week, Frye offered his opinion that James was better than Jordan, who served as the centerpiece of the recent ESPN documentary series “The Last Dance.”

Frye’s attitude unleashed a torrent of angry comments from fans of Jordan, detractors of James and others who felt that he was wrong.

Such comments were surely expected and Frye didn’t appear to be upset when he offered a subsequent comment on the blowback.

However, things took an ugly turn when some commenters began offering nasty remarks toward his parents, who passed away within a month of each other back in 2016.

That devastating losses caused Frye to step away from the game for a brief period of time in order to grieve.

The passage of more than three years has presumably lessened his grief, but it’s clear that some on social media are content to take the low road when it comes to attacking remarks that they don’t like.

Frye never played against Jordan and was a contemporary of James, most notably from 2016 to 2018, when the two were members of the Cavaliers.

That presumably explains Frye’s perspective, which, in the end, is simply his assessment of a current debate.

Having previously dealt with the loss of his parents and a career-threatening heart condition, Frye is likely well-equipped to handle such comments, no matter how ugly they get.