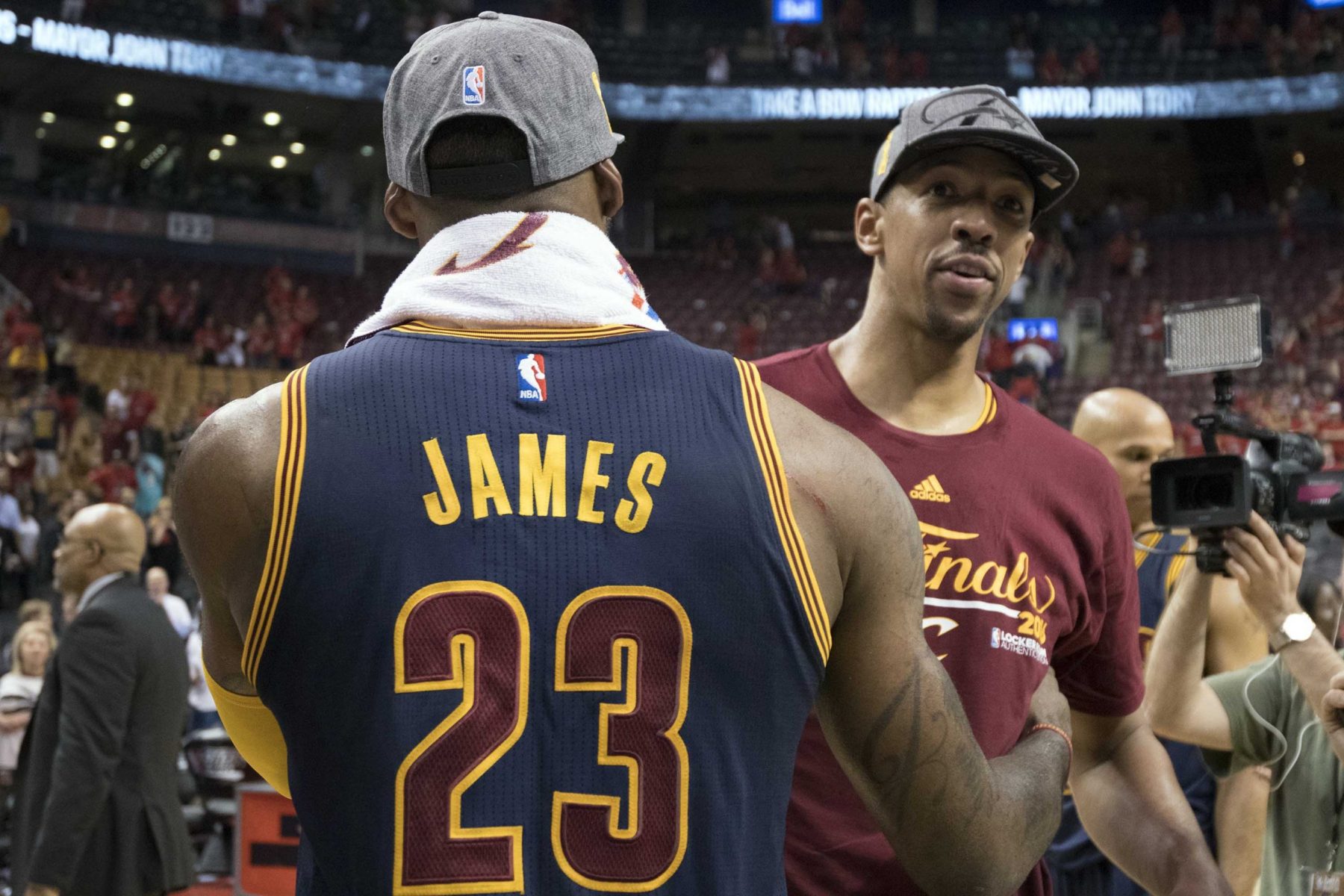 Ever since the ESPN documentary “The Last Dance” premiered on April 19, there has been a renewed debate about whether LeBron James or Michael Jordan is the greatest basketball player of all time.

Former Cleveland Cavaliers forward Channing Frye weighed in on the discussion during a Q&A session for Bleacher Report, and called James the G.O.A.T.

“I’m going to say LeBron,” Frye said. “I think because of his body of work and rings can’t count unless we’re talking Bill Russell. Jordan is 1B but if you take the rings away, LeBron has every single stat. LeBron has done more with less.”

Frye played with James in Cleveland from 2016 to 2018 and won his only NBA title while playing in Cleveland.

Jordan and his Bulls won six NBA championships in the 1990s, making them one of the greatest dynasties in NBA history. He was also a five-time league MVP and six-time NBA Finals MVP.

Even though James has only three NBA championships, he has played in the NBA Finals nine times.

Since he is still playing at a high-level in his 17th year in the league, averaging 25.7 points, 7.9 rebounds and 10.6 assists per game for the Western Conference-leading Los Angeles Lakers, the 35-year-old veteran still has some time to strengthen his case as the greatest NBA player of all time.