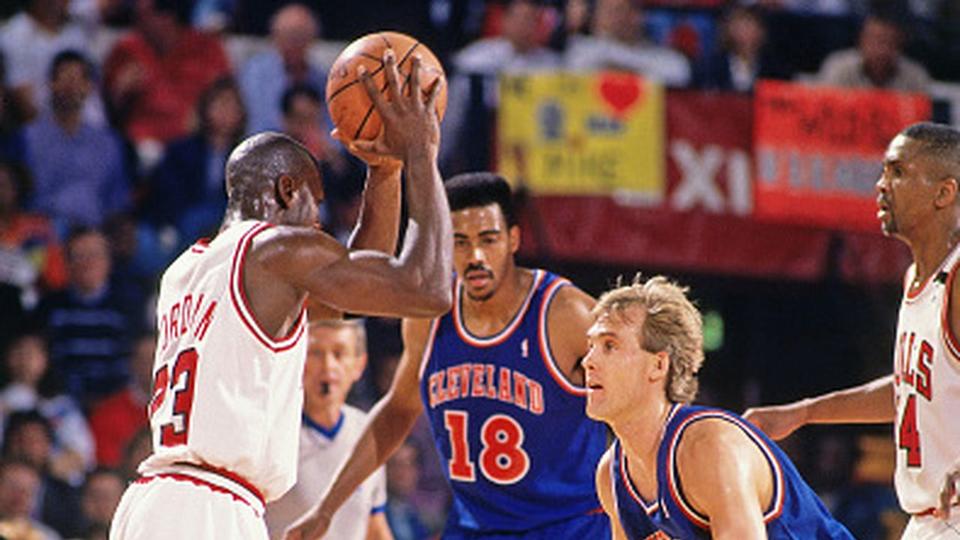 In the third episode of “The Last Dance,” which aired on ESPN this past Sunday, Ron Harper said that he wanted to guard Jordan instead, only to be overruled by former Cavs head coach Lenny Wilkens.

Ehlo, however, doesn’t feel that Harper could’ve done a better job on Jordan during that final possession of the first round of the 1989 NBA Playoffs.

“I never said I was a Jordan stopper like Gerald Wilkins or anything,” Ehlo said during an extensive call with cleveland.com this week. “But back then Harp and me were on the court at the same time and he was our big offensive threat. So, when I came in it was a no-brainer that I would guard Jordan so Harp could rest on defense and play on offense.

“Harp had never really talked about defense or guarding people. He wasn’t a bad defender, I will give him that much, but I think those years with the Bulls where he got those championships, he was definitely third or fourth fiddle, so all of a sudden he becomes this lockdown defender, apparently. I don’t really remember him during our time wanting to play defense that much. He kind of shocked me with those comments, saying he wanted to guard Michael.”

Of course, Harper would go on to team up with Jordan to win three straight NBA championships later in his career.

With that being said, the Dayton, Ohio native was a star in his own right for Cleveland.

In his first three seasons, Harper averaged 19.4 points and 5.0 assists per game as the Cavs went from perennial losers to a 57-win outfit in the 1988-89 season.

Harper was known as a high-flying act in his early years, but a torn ACL in 1990 robbed him of much of his athleticism.

Once he signed with the Bulls in 1994, he reinvented himself as a role player with a reputation as a defensive stopper.