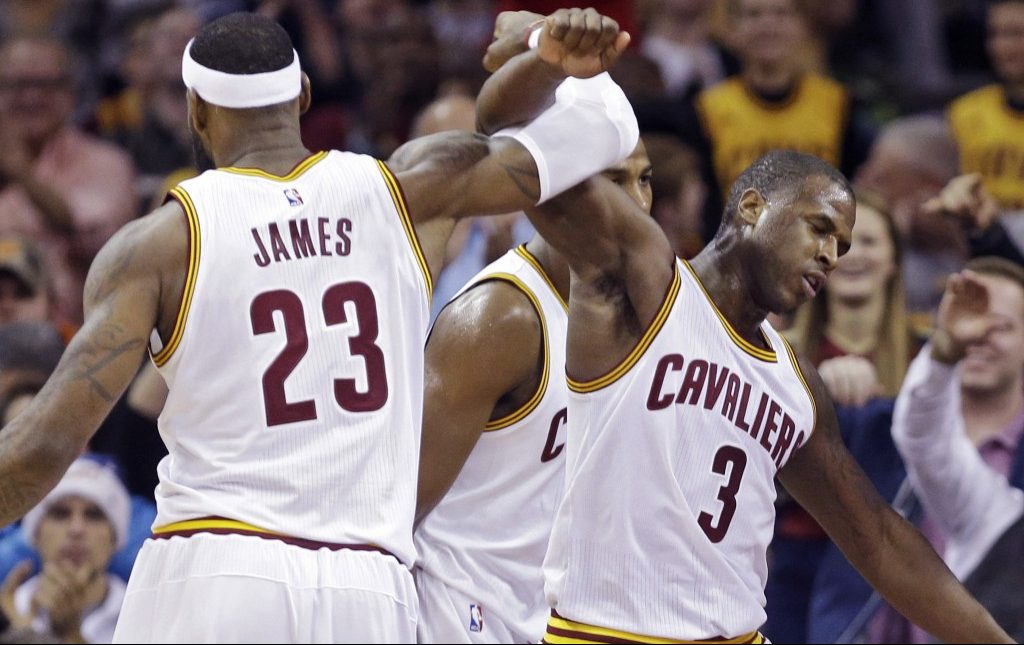 While former Cleveland Cavaliers guard Dion Waiters had the privilege of playing with four-time MVP LeBron James early on in his career, he admits he wasn’t mature enough to take advantage of the unparalleled opportunity.

In fact, in a piece for The Players’ Tribune, Waiters revealed that James tried to take him under his wing in Cleveland.

“I ain’t gonna lie to you,” Waiters wrote. “Back then, in those Cleveland days? I was still a kid, too. A dumbass kid, trying to figure it out. Bron used to show me different wines, different kinds of food. I was Philly Philly. I was raw. But Bron took me under his wing — and now all these years later, here we are again. Less hair, more wisdom. Life is crazy, right? Damn.”

The Cavs selected Waiters with the No. 4 pick in the 2012 NBA Draft. However, he never lived up to the hype.

When James rejoined the Cavs in 2014, Waiters was entering his third season in the league. While the superstar had plans to elevate Waiters’ game, the 6-foot-3 guard just couldn’t measure up.

In 2015, Cleveland shipped the Syracuse University product in a package that netted the Cavs veterans Iman Shumpert and J.R. Smith. Both newcomers bolstered the roster and helped James reach the NBA Finals for multiple years.

As for Waiters, he bounced around the league after his opening stint with the Cavs. Immaturity issues followed him as he clashed with teammates, coaches and front offices.

In fact, the Miami Heat suspended him a few different times this season before finally trading him in February.

Ironically, the journeyman landed with the Los Angeles Lakers where he’s currently reunited with James.

Over the course of his career, Waiters has averages of 13.2 points, 2.8 assists and 2.7 rebounds per game.