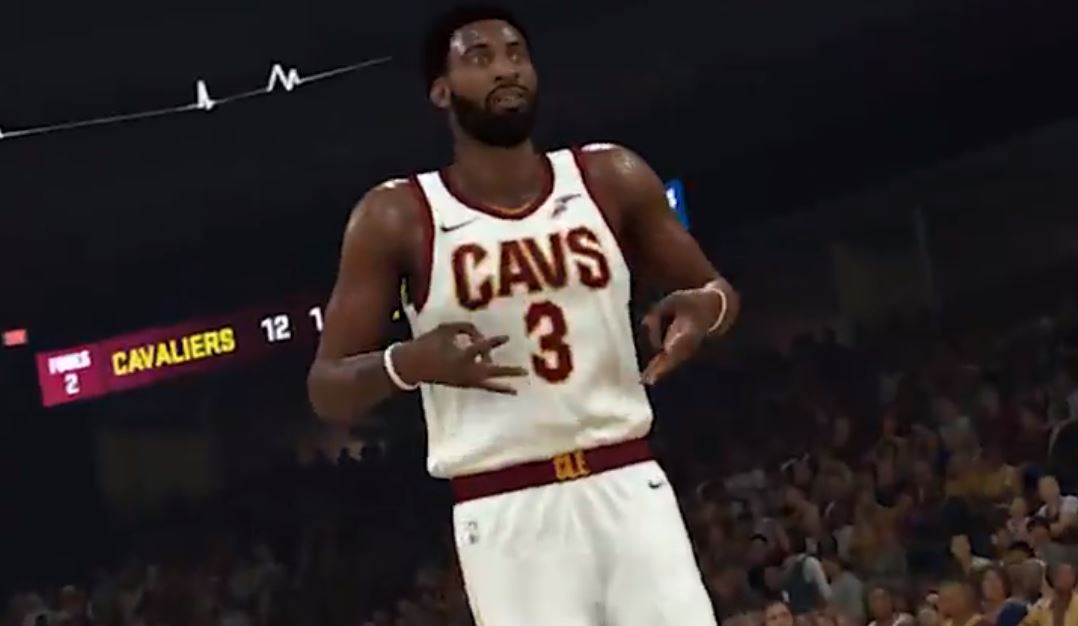 The NBA 2K Players Tournament is currently in full swing.

In a recent matchup against big man DeMarcus Cousins, Cleveland Cavaliers center Andre Drummond proved his talent with the sticks.

In an outright shellacking, Drummond dominated Cousins, 101-49. To make the win even more impressive, Drummond was up just seven points at the half.

While the win would have been even sweeter if Drummond had been using the Cavs at the time, he was instead playing as the high-powered Los Angeles Lakers. Cousins, on the other hand, was playing as the Brooklyn Nets.

Up next, Drummond will face Los Angeles Clippers guard Patrick Beverley in the quarterfinals.

Due to Beverley’s infamous approach to talking trash and competitiveness, the quarterfinal matchup is sure to be one to watch.

While no one in the NBA is doing any real winning at the moment due to the coronavirus-based pause in action, Drummond is doing his best to represent the Cavs in the virtual world of NBA 2K20.

The quarterfinals are set to kick off on Tuesday night.