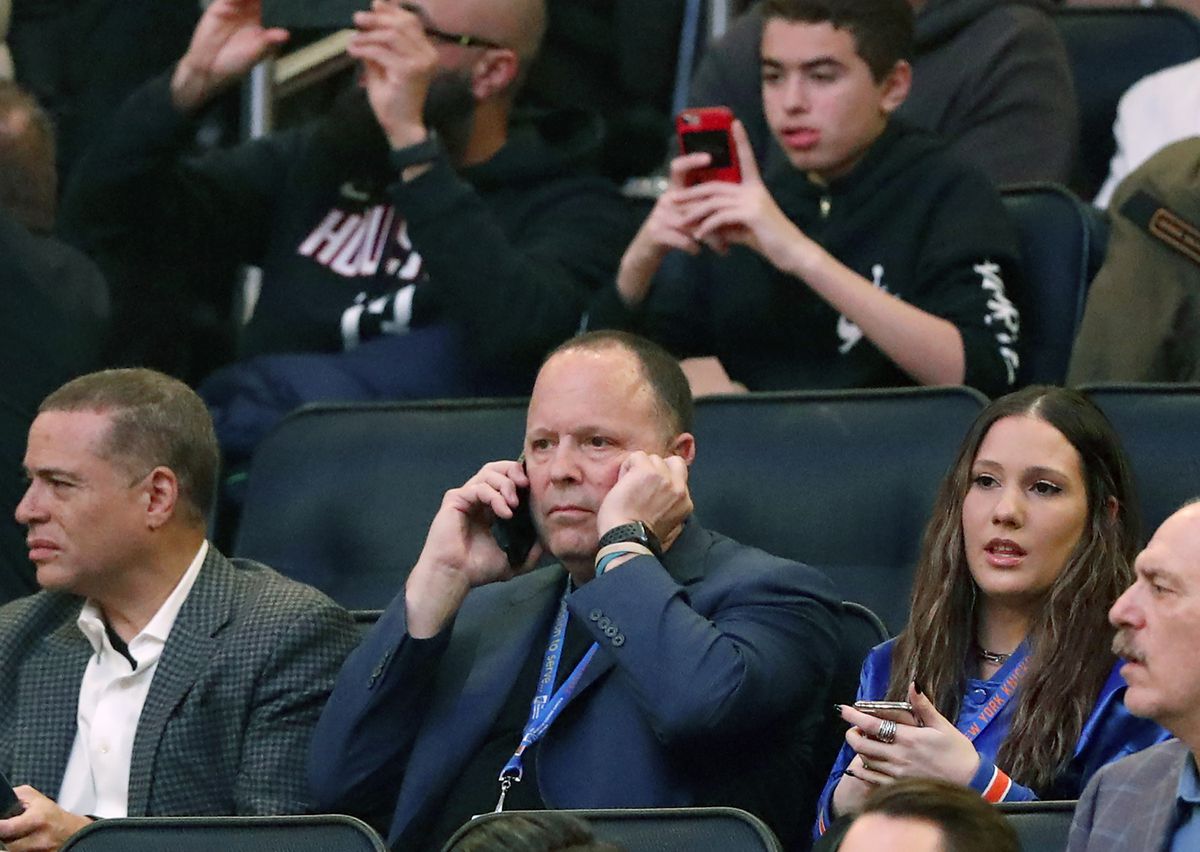 While the NBA season may be at a standstill, the rumor mill is not.

Over the weekend, Sam Amico of SI.com reported that a Cleveland Cavaliers senior director is on a short list of potential hires by the New York Knicks.

Allen worked as Cavs owner Dan Gilbert’s personal assistant before he was hired into his current position with the Cavs.

The Knicks are currently in a fairly tumultuous place as a franchise. After swinging out completely in the loaded 2019 free-agency class. the criticism of team owner James Dolan has grown in intensity.

It seems that an entire overhaul of the team’s front office is on the horizon. Seemingly, there is a belief that Aller could be the right person to help lead a new era of the Knicks rebuild.

Whether he ends up actually getting the job remains to be seen.