Don't Miss
Home / Rumors / Report: Kevin Love Trade ‘Makes More Sense Than It Ever Has Before’

Report: Kevin Love Trade ‘Makes More Sense Than It Ever Has Before’ 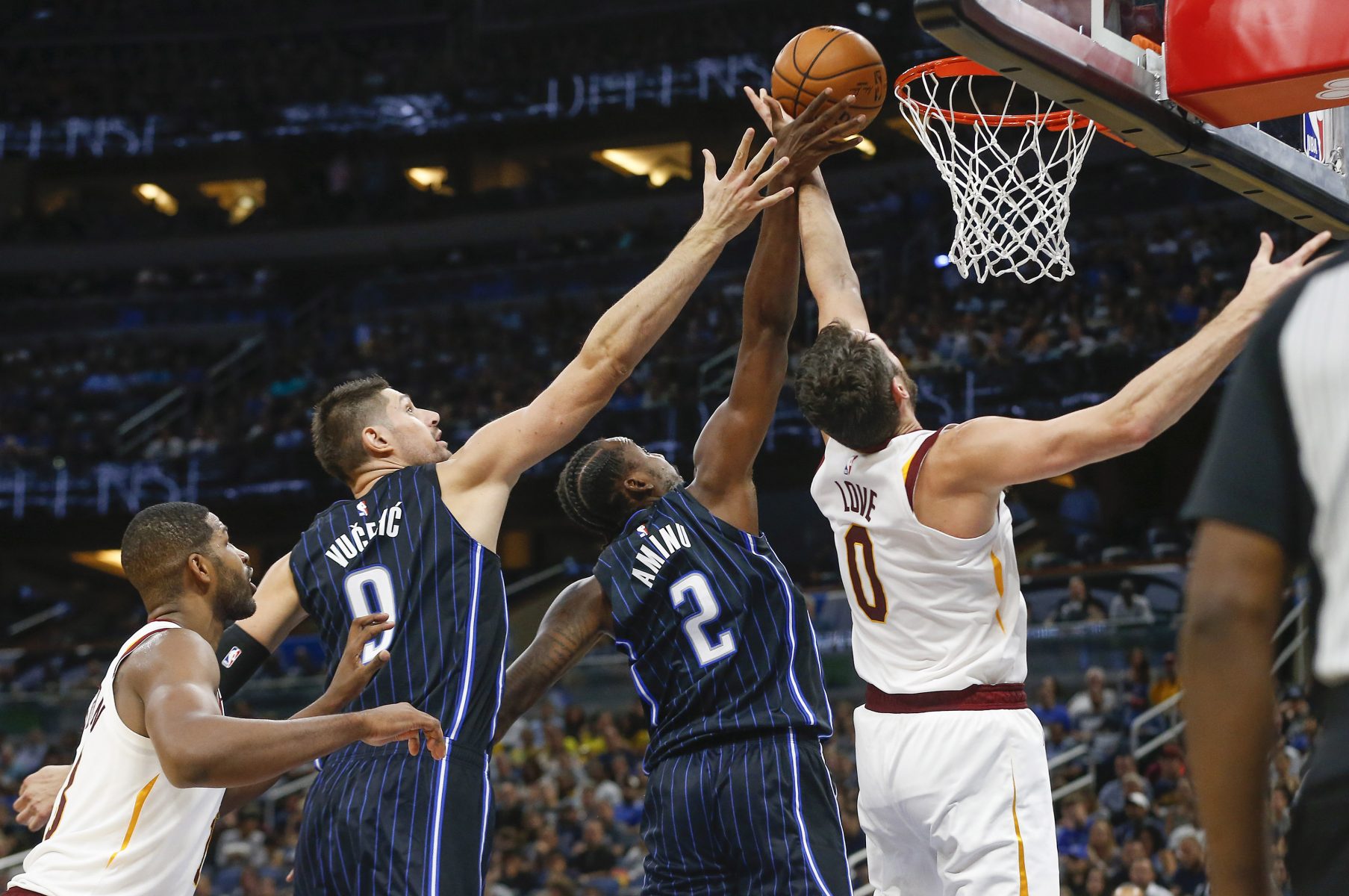 The Cleveland Cavaliers are still in the midst of a complete roster overhaul following the departure of LeBron James in free agency back in 2018. It’s possible that the next move the Cavs make to continue their rebuild could be parting ways with former All-Star Kevin Love.

According to The Athletic’s Joe Vardon, who spoke with CavaliersNation.com in an exclusive interview, a Love trade makes more sense now than it ever has.

“Certainly it makes more sense than it ever has before,” Vardon said. “It’s just a matter of, I believe, the Cavs don’t want to trade him for nothing. They want to trade him for a collection of something that makes sense for them. I would suspect that at some point the bar on what they want in return would be lowered. I think that probably by year’s end, they’ll try to move him.

“But you got to say this about Kevin too, in the meantime, he has to play. He has to just go out there and play and show that he’s still an All-Star caliber player who would be worthy of a trade like that and worthy of the remainder of his contract for the team that wants to take him on.

“He played 20-something games last year. He barely played and he’s 30. Until that move comes, he’s got to go out there and embrace playing for the Cavs and try to soak up the minutes, score a bunch of points and be a good teammate.”

The truth is that Love has been the subject of trade rumors virtually ever since he was added to the Cavs via trade in the 2014 offseason. During the second James era in Cleveland, trade rumors involving Love dealt primarily with trying to find a player that better fit alongside both James and former Cavs star Kyrie Irving.

Since the latter two’s departures, trade rumors involving Love have been based on the fact that he could be a valuable asset for a team pursuing a title and could net the Cavs some useful assets in the form of young players and future picks.

Love has recently stated that he desires to stay with the Cavs, though that is likely a combination of the truth and good politics by a savvy player.

It’s unclear what the future holds for Love. What is clear is that if the Cavs hope to get the most out of him in any potential trade, he will first have to prove that he can manage to stay both healthy and productive on the court through the first stretch of the 2019-20 campaign.