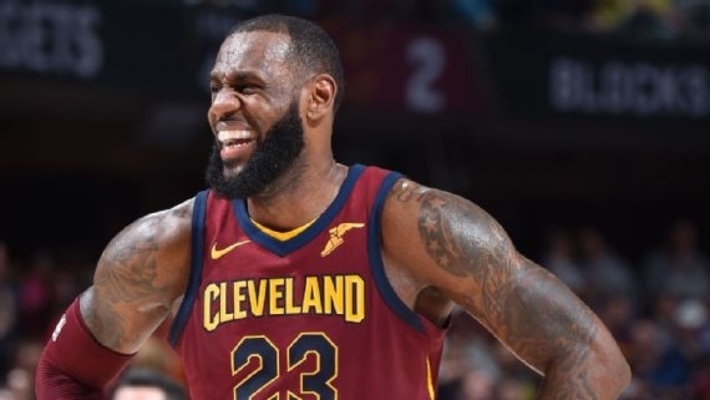 LeBron James has entered his 33rd year of life and his growing age is clearly coming with growing wisdom as well.

As James prepared for Saturday night’s matchup against the Utah Jazz, he took some time to reflect on what it means to reach another birthday.

“I’m 33 years old and the way I grew up, not many guys make it past 18,” James said according to Cleveland.com’s Joe Vardon. “So I’m blessed to be in this position where I am today and I don’t take this moment for granted.”

He also reflected on what it’s been like to grow up in the spotlight, remembering how he wasn’t allowed to enter nightclubs early in his NBA career despite his international fame.

James also took some time to mention an especially touching light show tribute that fans in Shanghai, China created to celebrate the three-time NBA champ’s day of birth. He hadn’t seen the tribute until ESPN’s Dave McMenamin showed it to him. By his response it is clear that James was obviously moved.

“There’s a picture floating around of me with my first Little Tikes hoop at Christmas,” James said, before taking the court for a Saturday morning shootaround.

“So ever since then it was just like, it just did something to me,” James said of basketball. “Just did something for me. So to hear that story about having something all the way across the world, thousands and thousands of miles away, it’s pretty cool.”

James is like no other athlete on earth and few people are celebrated quite as much as he is. Given that, it is constantly impressive to see just how humble and grateful he is for the life he has been blessed with. Happy birthday to the King.