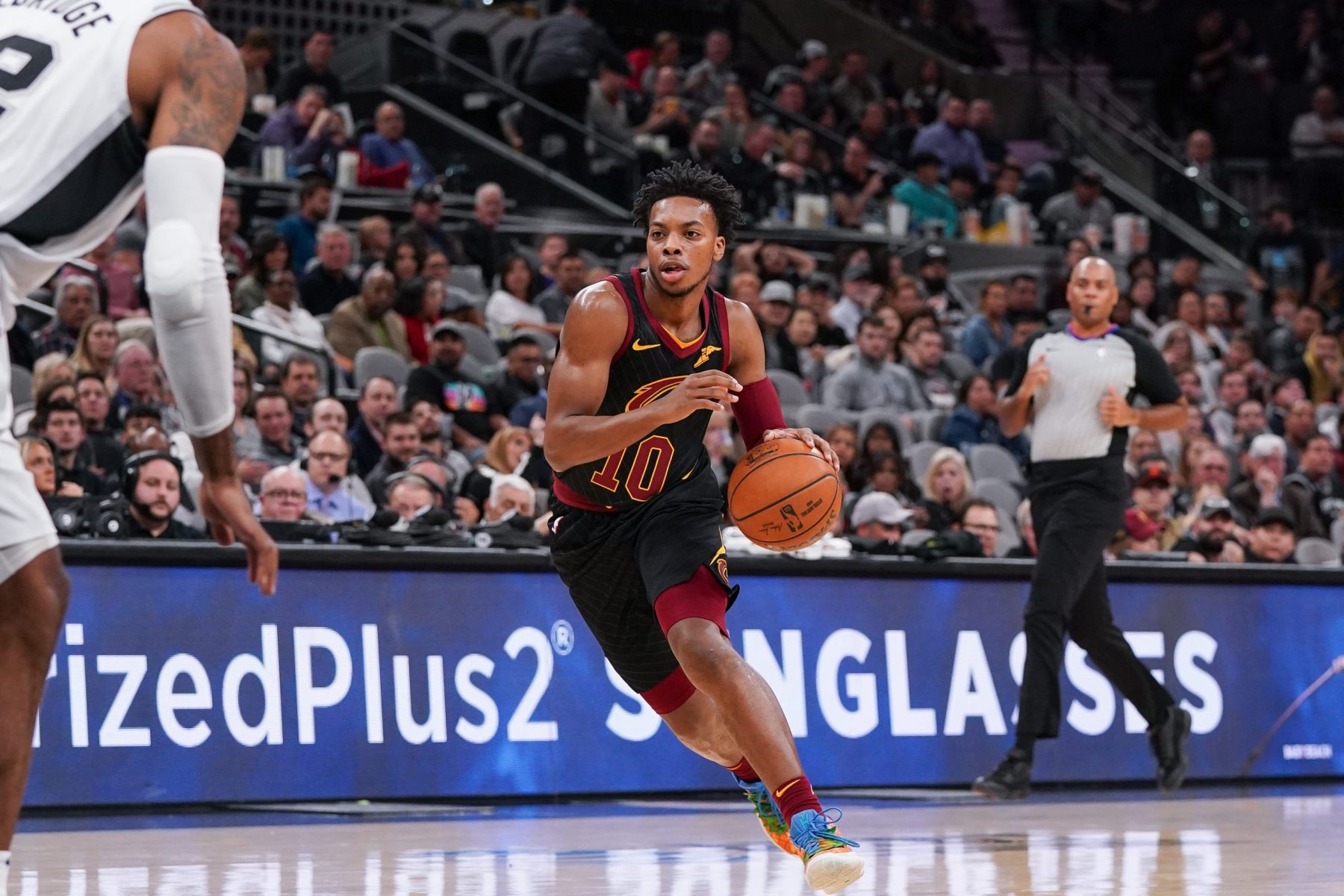 While Cleveland Cavaliers rookie guard Darius Garland continues to recover from a groin injury, a new report indicates that the team expects him to return during the Cavs’ six-game road trip.

Cavaliers head coach J.B. Bickerstaff offered no specifics on Tuesday as to when Garland would return, but expects him back on the court soon.

“Expect him to play on this road trip, yes,” Bickerstaff said following shootaround on Tuesday morning at the United Center. “When, I’m not sure yet.”

The 20-year-old Garland will miss his fifth consecutive game after apparently suffering the groin injury during the Cavs’ home loss to Indiana on Feb. 29.

Though the Cavaliers have split the four contests they were without Garland, they’d no doubt like to see the rookie finish the season strong.

Garland has averaged 12.3 points, 3.9 assists and 1.9 rebounds in the 59 games he’s played in his rookie campaign. He was the Cavaliers’ top pick in last June’s NBA draft and the fifth overall selection.

Following the Cavaliers’ game in Chicago, they’ll next be in action on Friday in Charlotte. They conclude the road trip with a game at Indiana on March 21.