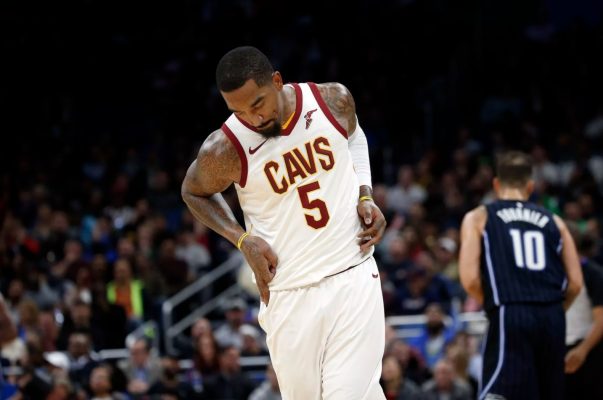 Talk of a dramatic change in the Cleveland Cavaliers‘ starting lineup for Game 2 of their series originally didn’t reveal any hints as to exactly what was going to take place. Shortly before the start of Wednesday night’s home game against the Indiana Pacers answered any lingering questions.

The two modifications to the starting five were the insertion of J.R. Smith, who was rumored to be out of the team’s 10-man rotation prior to the start of the series, and Kyle Korver, who only played four minutes in Sunday’s Game 1 loss. They replace Jeff Green and Rodney Hood.

The Cavaliers are looking for some early offense after quickly falling behind by double digits on Sunday.