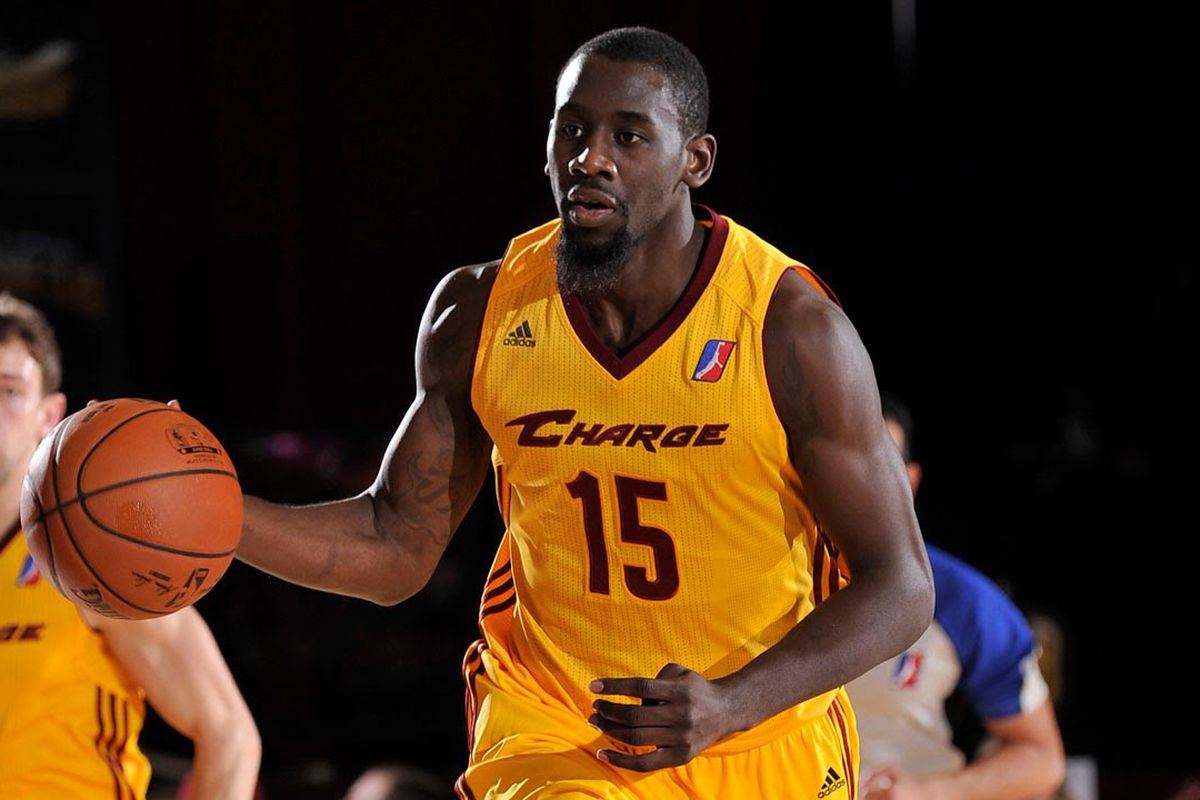 In an effort to bolster the team’s depth, the Cleveland Cavaliers signed Canton Charge wing player Sir’Dominic Pointer to a 10-day contract on Wednesday.

#Cavs are signing Sir’Dominic Pointer of the Canton Charge to a 10-day contract today, league sources tell @clevelanddotcom. Pointer actually played for Charge in this morning’s game. A 6-foot-6 wing averaging 12.1 points with Canton, he’s the sixth callup from Canton this year

Pointer was originally drafted out of St. John’s University in the second round by the Cavaliers back in 2015 as the 53rd overall pick.

Though the 27-year-old Pointer has yet to play in an official NBA game, he has been competing in the G League for the Charge.

During his four years at St. John’s, Pointer averaged 8.3 points, 5.2 rebounds and 2.3 assists per game. He shot 47.7 from the field, though he struggled from beyond the arc, connecting at only a rate of 19.3 percent.

The Cavaliers will be without the services of rookie guard Darius Garland and at least one other player for their Wednesday night home game against the Boston Celtics.