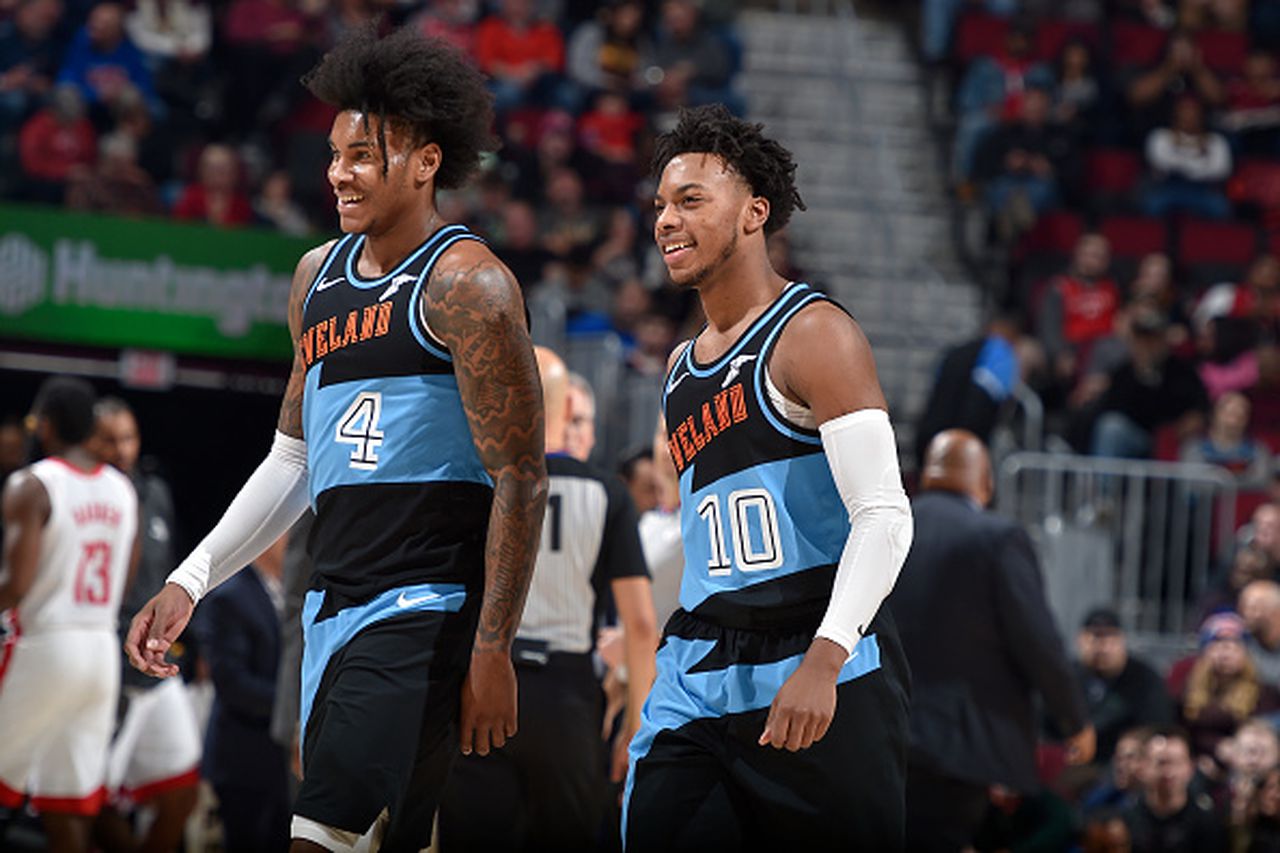 The Cleveland Cavaliers have had a tough go of it so far in the 2019-20 season, but rookies Kevin Porter Jr. and Darius Garland are confidently looking into the future.

Following Porter Jr.’s career night in Monday’s win over the Miami Heat, he revealed that he and Garland have plans to bring NBA glory back to Cleveland.

“Me and DG, since Day One, we’ve been talking about our chemistry and growing together, building an empire,” Porter said of the pairing.

Porter Jr. led his team to victory on Monday night with 30 points, eight rebounds, three assists and three steals. That being said, Garland was no slouch in the contest.

Though Garland has had an up-and-down rookie season, he has progressively displayed the shooting and playmaking ability that made him a lottery pick as the season has gone on.

With just under two months left in the season, Cavs fans will surely be looking for signs of promise heading into the third offseason of the team’s current rebuild.

If Garland and Porter Jr. can continue to improve, the thought of a basketball empire in Cleveland might start to seem more like a reality.