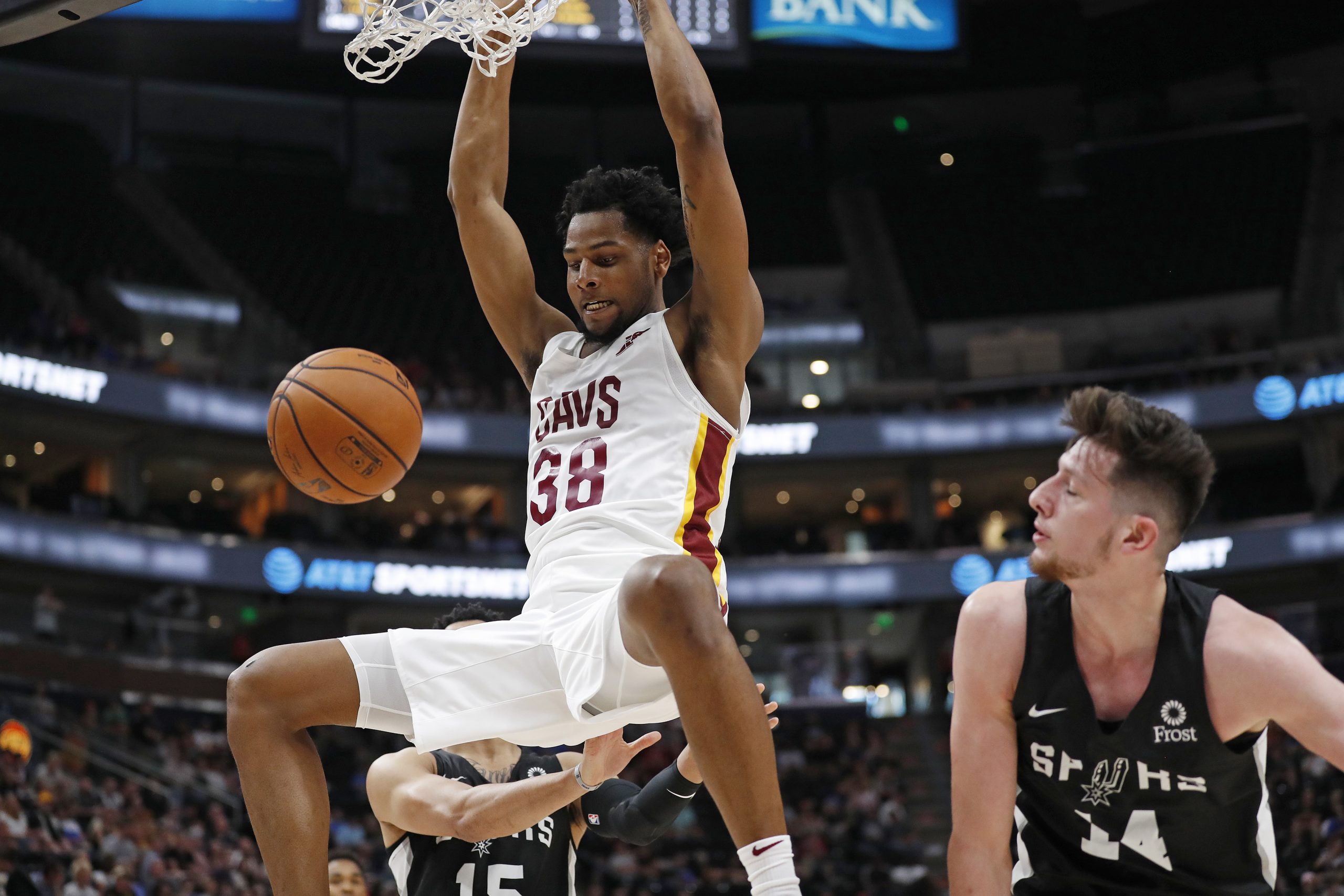 This season, Bolden has played in 28 games for the Cavs G League affiliate Canton Charge.

This is not the first time Bolden has been with the Cavs. He played with the Cavs during the 2019 NBA Summer League and was signed to the team’s 2019 preseason roster as well.

Though he was highly touted as a five-star recruit coming out of high school, Bolden never lived up to expectations during his three years at Duke University.

In is final season at Duke, back during the 2018-19 season, Bolden averaged 5.3 points and 4.5 rebounds per game. Following that final collegiate season, Bolden entered the NBA as an undrafted free agent.

Bolden’s 10-day contract is a good sign that the Cavs front office has a certain amount of confidence in the 21-year-old big man.

What Bolden does with that vote of confidence remains to be seen.