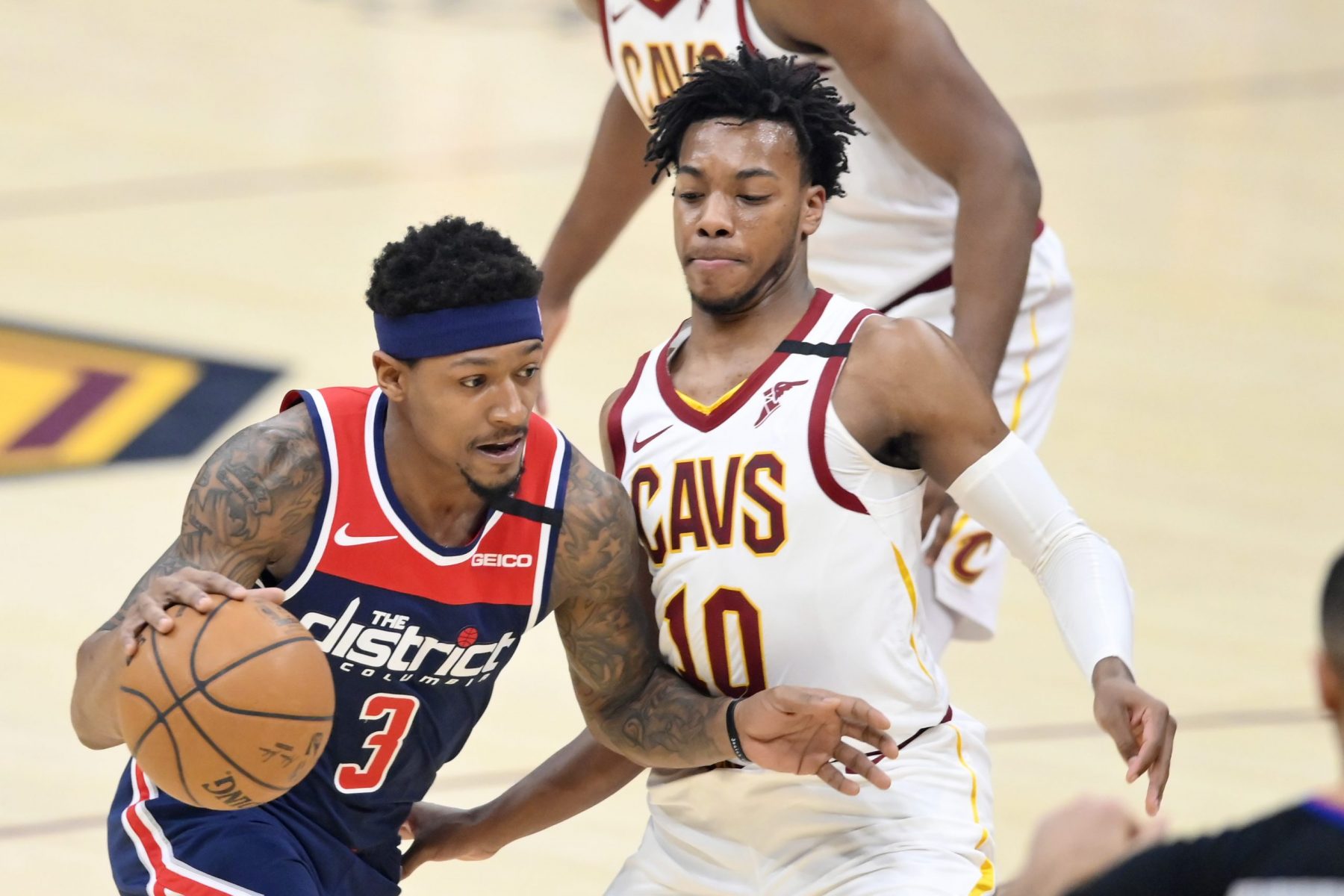 The Cleveland Cavaliers had another tough loss on Thursday night, as they fell 124-112 to the Washington Wizards at Rocket Mortgage FieldHouse.

Bradley Beal had a very efficient 36 points and eight assists for the victors, and after the game, Tristan Thompson edified the Wizards star guard.

#Cavs Tristan Thompson on Bradley Beal: "He’s definitely the best 2 guard in the East right now. He’s definitely top five for sure, 2 guards in our game right now, and tonight showed it. That is a bad, bad m—–f—– right there." (Guess we know one of TTs All-Star ballot)

Beal is having an outstanding season for Washington, as he’s averaging 27.5 points and 6.3 assists a game, both career-highs.

However, he recently got snubbed in the voting for the 2020 NBA All-Star Game, as it was announced earlier Thursday that Beal was left off the Eastern Conference’s starting lineup.

Instead, Kemba Walker and Trae Young were named the starting backcourt for the East.

Beal’s great play hasn’t translated to wins, as the Wizards are currently just 15-29. Despite signing a two-year, $72 million extension a few months ago, there are some rumors circulating that Beal may be traded in the near future.

The Miami Heat, who have the East’s second-best record at 31-13, may possibly be in the market for Beal’s services.

Thursday’s loss was the Cavs’ sixth straight and 11th in their last 13 games. They sit at 12-33, which is the second-worst record in the Eastern Conference.