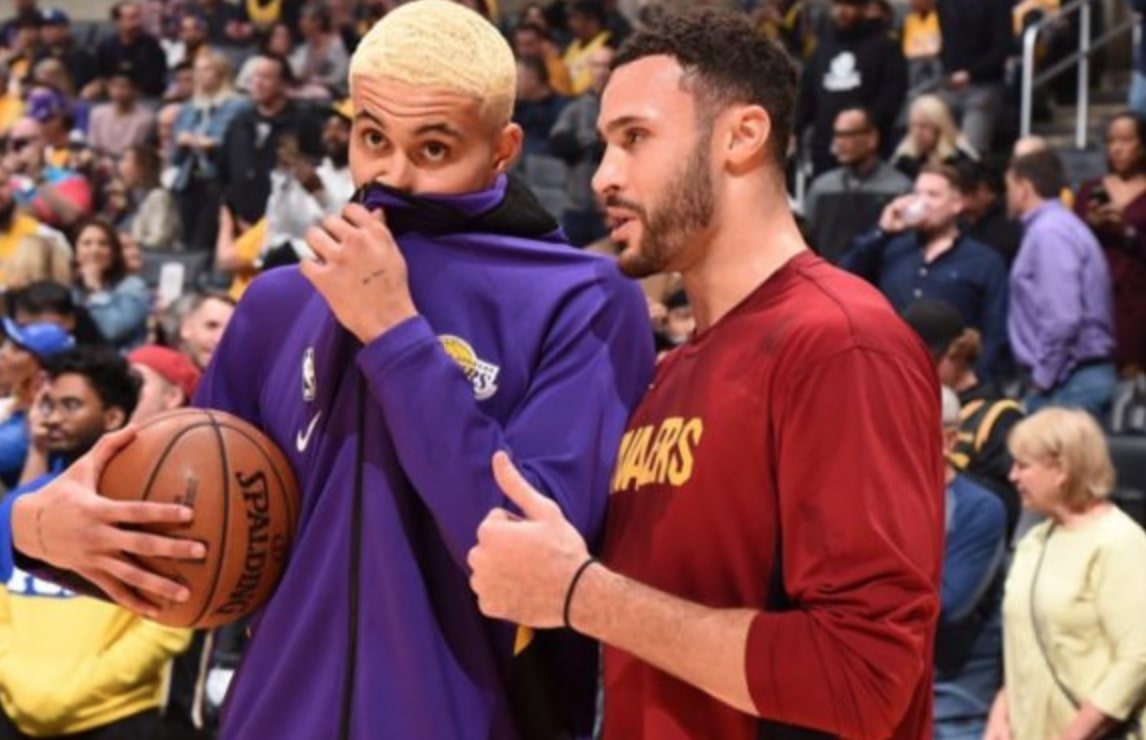 Los Angeles Lakers forward Kyle Kuzma has been the butt of a number of jokes since unveiling his latest hairstyle.

Now, former teammate and current Cleveland Cavaliers big man Larry Nance Jr. has taken his own shot at Kuzma and his bleached hair.

Nance recently took to Instagram to make the comparison between Kuzma and one of the primary villains in the classic action-comedy film “Rush Hour.” 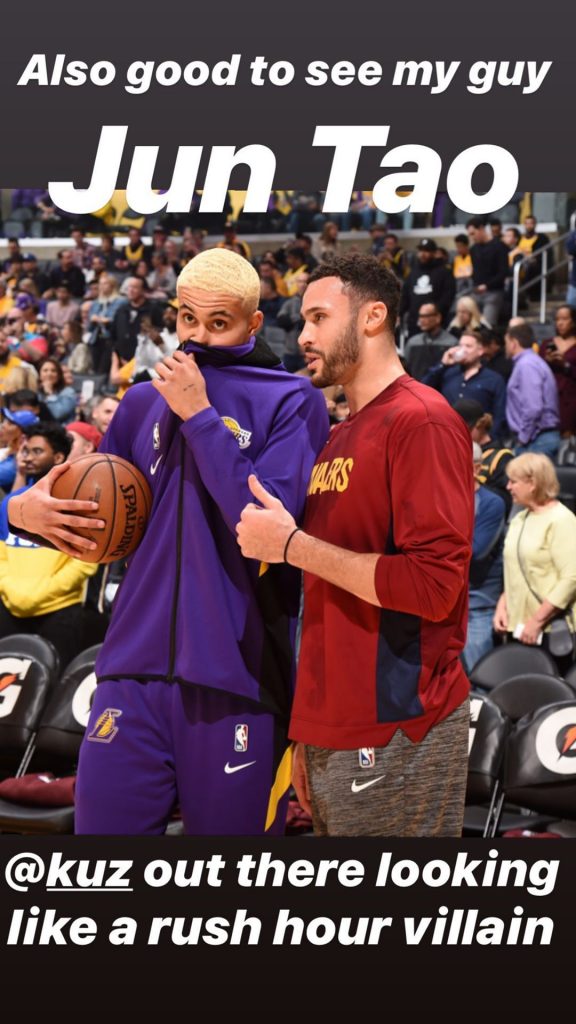 Of course, Nance’s dig directed at Kuzma comes from a place of love. The two were teammates back in the 2017-18 season before Nance was traded to the Cavs.

Since then, both players have become fan favorites in their respective cities.

The two players seemed to be all smiles when they spoke with one another during the Cavs’ recent visit to Los Angeles to take on the Lakers. However, Nance did not play in that game as he continued to recover from a sore knee.

Nance did return to the court the following night. He logged four assists and three rebounds in 19 minutes of playing time in the Cavs’ loss to the Los Angeles Clippers on Tuesday.

As for Kuzma, he’s enjoying one of the best stretches of his 2019-20 season since changing his hair. Considering that, it’s possible that the bleached look is here to stay.