Don't Miss
Home / Videos / Stephen A. Smith Says LeBron James Signed With Heat Because He Was ‘Betrayed’ by Cavs

Stephen A. Smith Says LeBron James Signed With Heat Because He Was ‘Betrayed’ by Cavs 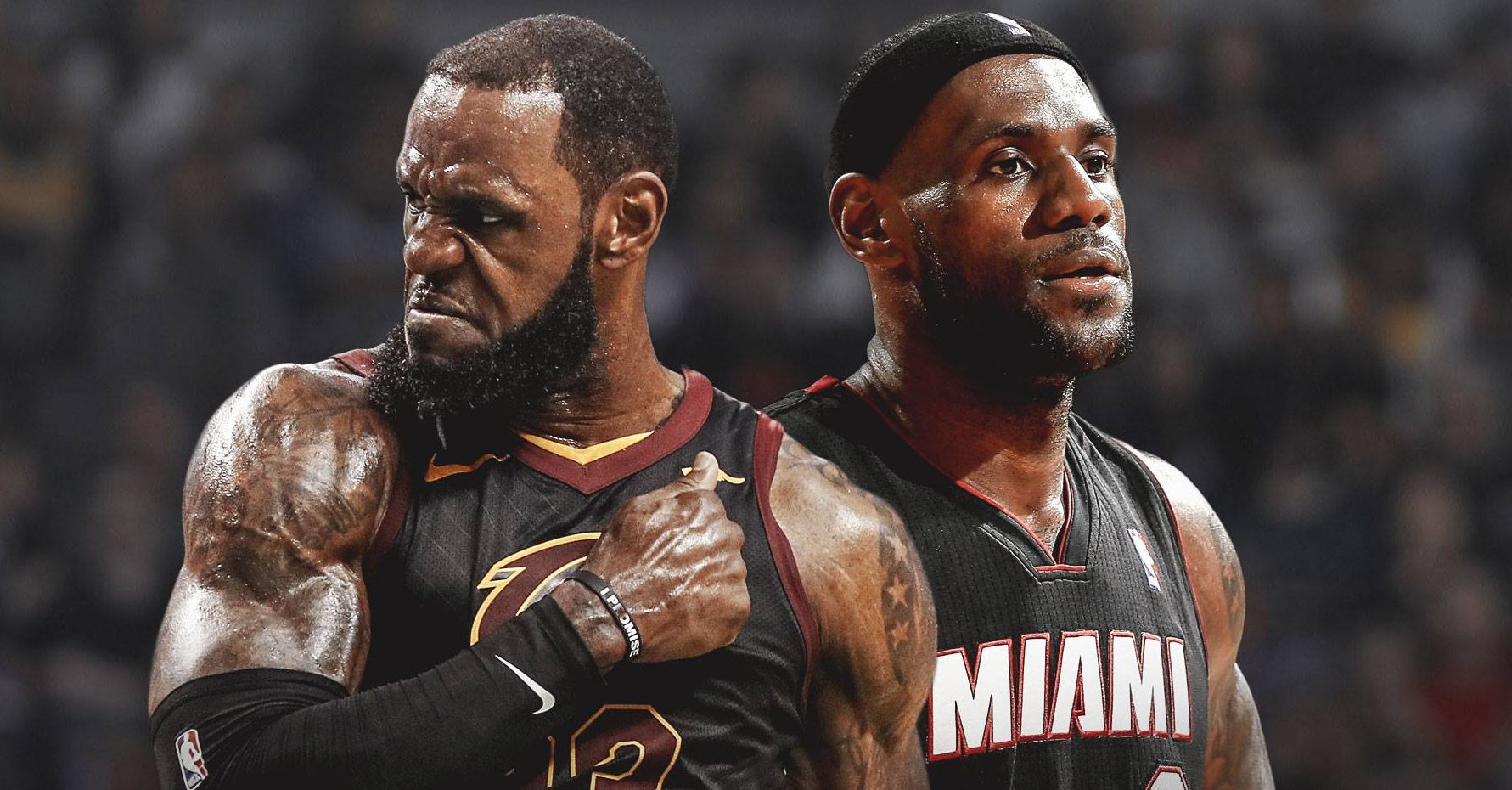 When LeBron James first left the Cleveland Cavaliers in 2010, many fans felt let down and even went as far as to burn his Cavs jersey.

However, ESPN’s Stephen A. Smith claims that it was the organization who first betrayed James, which partly led to James signing with the Miami Heat.

I will defend LEBRON to the grave on this one! pic.twitter.com/OmVCYIyYzy

“There were personal issues going on with LeBron James and his teammates,” said Smith. “He was disrespected and he was flat-out betrayed. I don’t give a damn what anybody says, and he would probably never speak about it. Some people are going to call me a liar, whatever. I don’t give a damn. I’m telling you what I know. He was betrayed by some of his teammates and that Cleveland organization, and that played a role into why he left Cleveland to go to Miami.”

Smith did not go into too much detail on how the Cavs supposedly betrayed James prior to the 2010 offseason. Maybe the organization’s inability to find James the necessary help, such as another star in his prime to play with, was Smith’s point.

Afterall, with the Heat, James had All-Stars Dwyane Wade and Chris Bosh as teammates.

Considering Smith’s passion on the issue, however, the betrayal that he alluded to seems to be more than just a failure to acquire talent.

For James and the Cavs, all’s well that ends well. James eventually returned home in 2014 and delivered the city a championship in 2016.