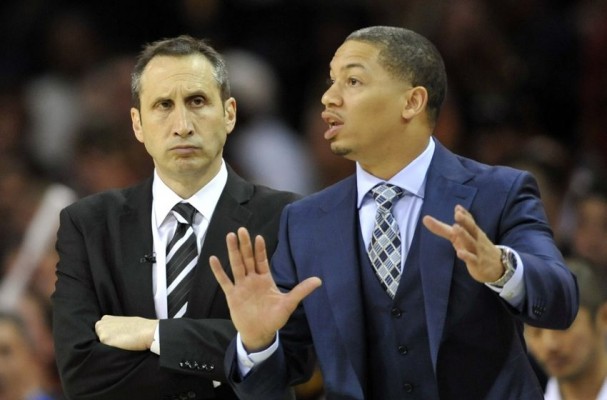 The New York Knicks have had a disappointing season thus far. They fired head coach David Fizdale just 22 games into the season, signaling that the team is nowhere near where it wants to be as an organization.

However, help is on the way. It has been reported that the team has hired former Cleveland Cavaliers coach David Blatt as a basketball operations consultant.

Blatt is no stranger to success. He is considered one of the best coaches in European basketball history, having had fruitful stints in various European leagues from 1993 to 2014.

He was then hired by the Cavs prior to the 2014-15 season, where he led the team to the Finals in his first year as an NBA head coach.

Unfortunately, the Cavs lost Kevin Love to a shoulder injury in the first round of the 2015 playoffs, then Kyrie Irving to a knee injury during Game 1 of the Finals. Those injuries left LeBron James as the only available player of the Cavs’ Big 3. Although undermanned, Cleveland still pushed the eventual champion Golden State Warriors to six games.

Midway through the following season, Blatt was fired even though the Cavs held the best record in the Eastern Conference with 30 wins and 11 losses. The organization cited “lack of fit with our personnel and our vision” as the reason for the coaching change.

The Cavs ultimately won the title in the 2015-16 season. As recognition for his contribution to the team, Blatt also received a championship ring from the Cavs.