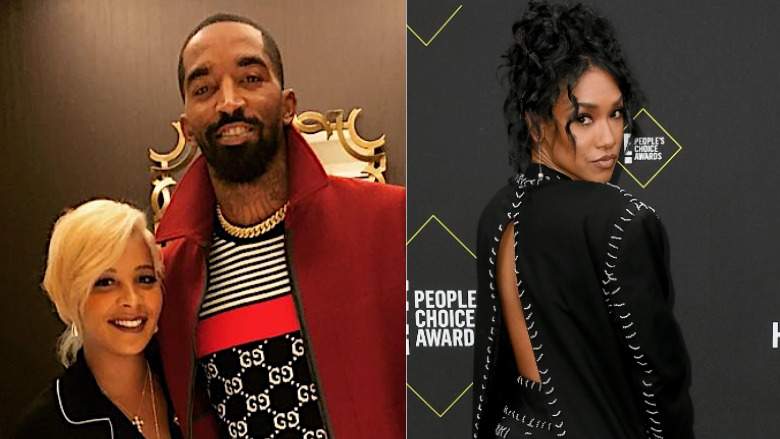 Rumors existed that linked Smith and “The Flash” actress Candice Patton. Harris, confirmed those rumors in a lengthy Instagram video.

It didn’t take long for Smith to issue a response of his own. Smith posted a number of messages to his Instagram.

According to his message, it seems he and Harris have been separated for some time. 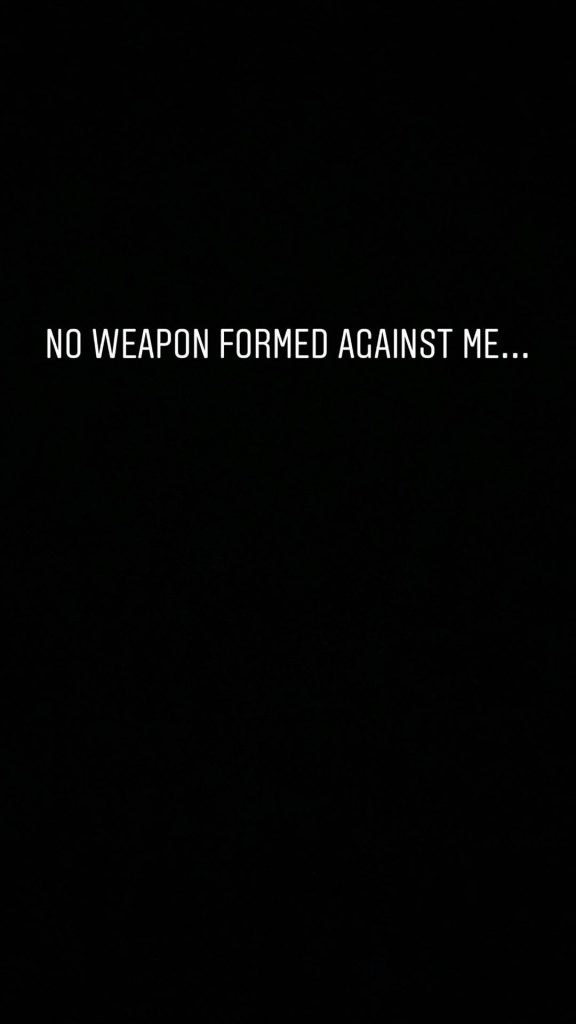 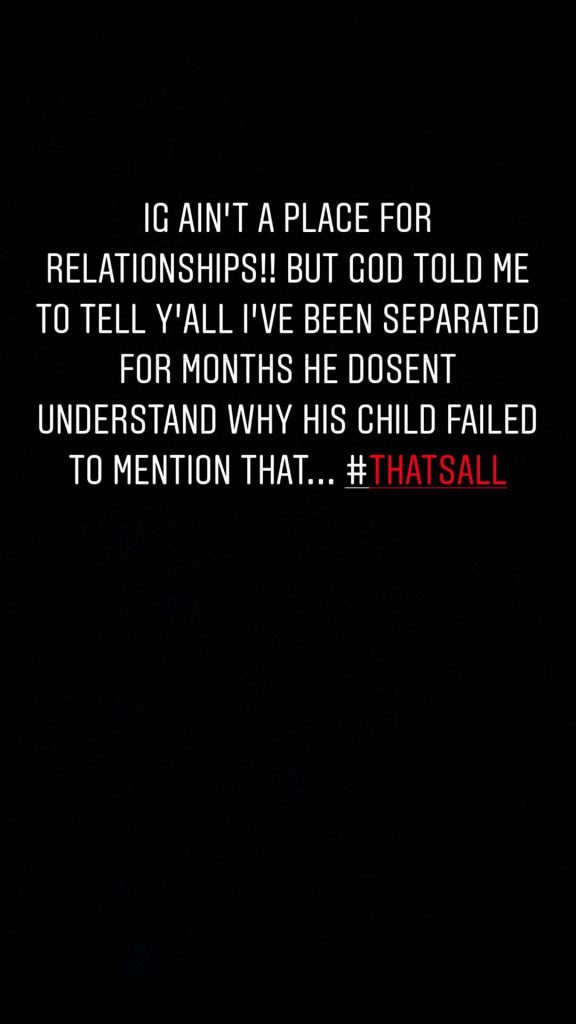 It is certainly not an ideal situation, and it seems like there have been some pretty serious miscommunications between Smith and Harris.

The two married back in 2016 and have three daughters together.

Hopefully they are able to come to some kind of understanding in the near future so that both can move on from this unfortunate situation.