Video: J.R. Smith’s Wife Exposes Him for Cheating With Candice Patton From ‘The Flash’ 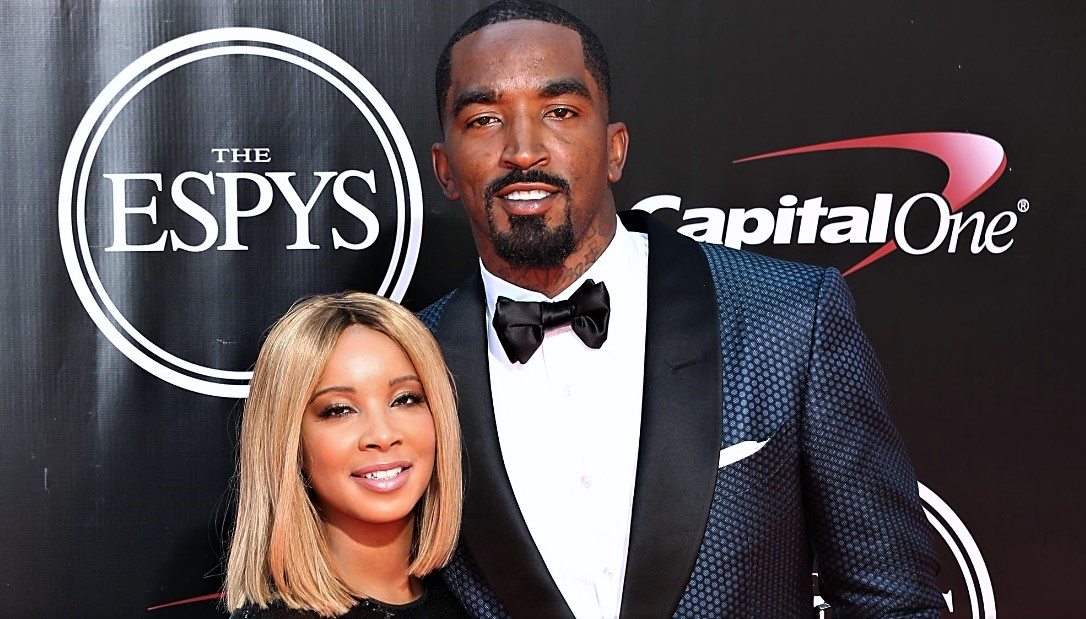 Rumors have been swirling that J.R. Smith has been having an affair with actress Candice Patton, best known for playing Iris West on the hit series “The Flash.”

In her video, Harris can be seen emotionally praying about the matter.

JR Smith wife just exposed him for cheating with Candice Patton from The Flash ? pic.twitter.com/xWoBhmKuhR

Smith and Harris tied the knot in 2016 and have three daughters together. Smith has another daughter from a previous relationship.

The rumors began back in November when Smith and Patton were filmed together at a Halloween party in Las Vegas. The actress can be seen making a suggestive gesture beside the former Cavs player.

While Harris has already spoken about the situation, neither Smith nor Patton has yet to comment directly on the accusations.