Report: Phoenix Suns Could Have Interest in Trading for Kevin Love 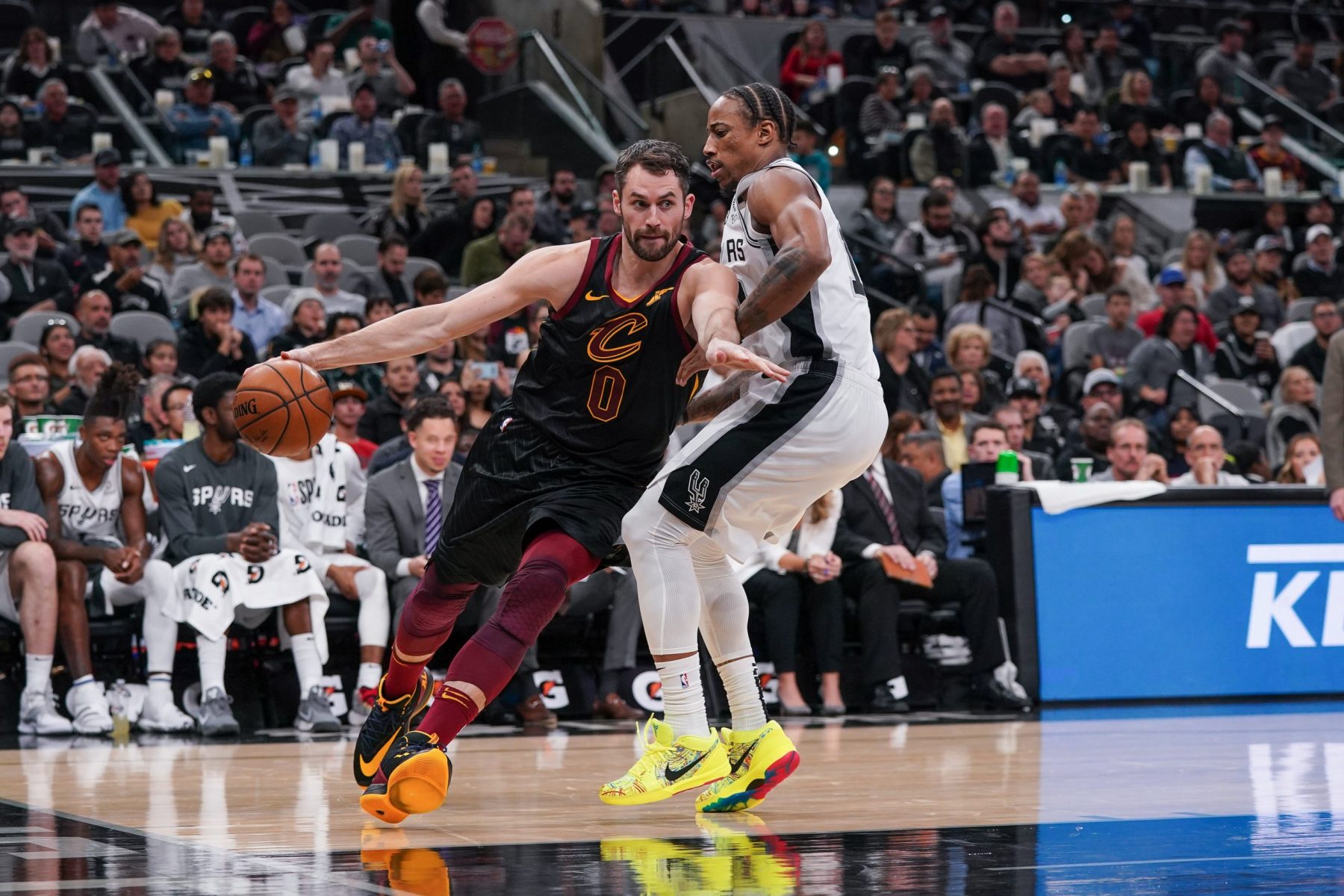 With Cleveland Cavaliers forward Kevin Love reportedly on the trading block, one NBA insider believes the Phoenix Suns could be one of the teams seeking to acquire the veteran.

Lowe still thinks Cleveland will get a first round draft pick for Love. Mentions Portland as a suitor and says Phoenix might sniff around.

While there’s no guarantee that Love will end up being dealt by the February trade deadline, the likelihood of a deal is increasing with each loss suffered by the Cavaliers.

The main roadblocks in getting any deal done are Love’s injury history and the fact that he’s in the first year of a four-year, $120 million contract.

The Portland Trail Blazers have also been mentioned as a possible team to acquire him. One reason why is because the Trail Blazers are currently struggling due to injuries on their roster.

In addition, the fact that Love grew up in Oregon serves as a natural connection.

While Phoenix has an 11-14 record, they’re currently tied with Oklahoma City for the eighth and final playoff spot in the Western Conference. They still have 57 games to play in the regular season, but would benefit from adding a player like Love, who’s capable of delivering a double-double performance in every game.

Exactly what the Cavaliers would end up getting in any deal for Love remains a mystery, though they would likely pull the trigger if they could obtain a future first-round pick.

They may have to take on a bad or expiring contract to make that happen, but there seems little chance that Love will remain in Cleveland as the Cavaliers continue their long rebuilding project.

cleveland cavaliersfeaturedkevin lovenews tickerPortland Trail Blazers
← Previous Story Report: Cavs Have Made Everyone Except Darius Garland Available in Trade Talks
Next Story → Report: Cavs ‘Enthralled’ by Kevin Porter Jr., Could End Up Starting Him This Season