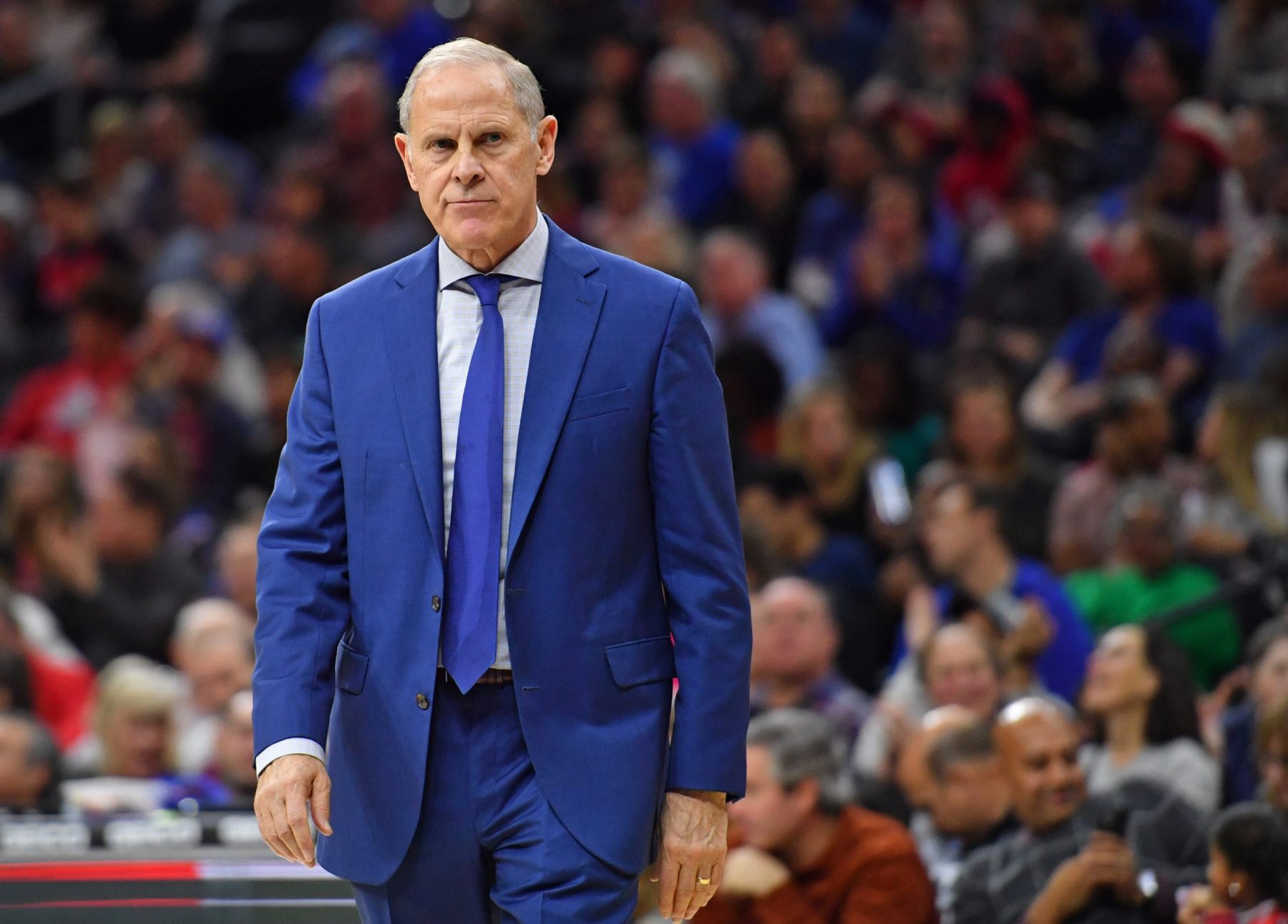 The Cleveland Cavaliers are off to another dreadful start for the second season in a row. The primary difference between the 2019-20 season and last season is that rookie head coach John Beilein is at the helm.

Beilein left the college ranks behind to try to find success at the next level. Unfortunately, his ability to lead college athletes hasn’t yet followed him to the NBA.

His accomplishments at the University of Michigan were vast. In 12 seasons as head coach in Ann Arbor, he appeared in two national title games, won two Big Ten titles and two Big Ten Tournament titles.

Now, just under two full months into his first NBA season, some are already starting to wonder if his days in Cleveland are numbered.

So, should the Cavs start to consider other options at head coach?

Here are some of the major considerations: 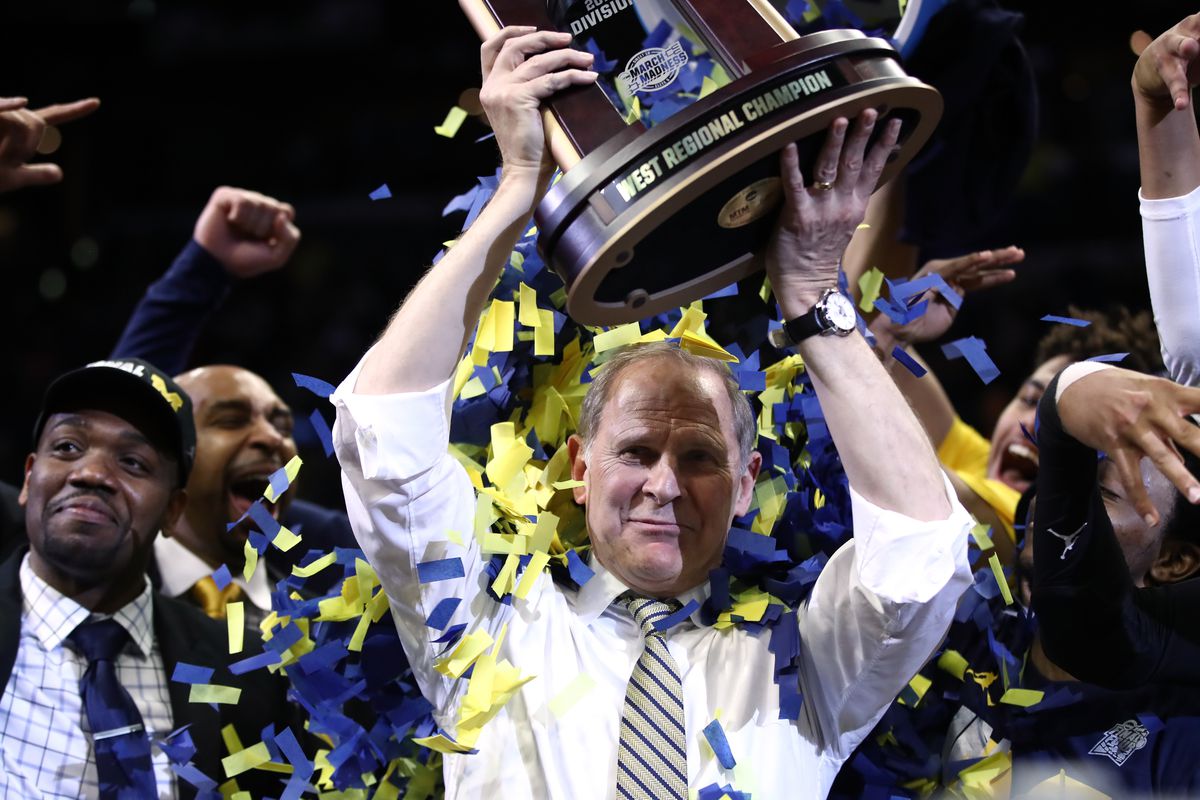 To learn about Beilein’s ability to turn entire programs around, however, looking at his time in Ann Arbor is most revealing. When he arrived in Ann Arbor, the Wolverines were a former college basketball titan that had seen better days.

Michigan had become an afterthought in the college ranks both in terms of recruiting and success. In Beilein’s first season, that trend continued. The team struggled to a lackluster 10-22 record.

The following season was very different. They started off the season with a bang with a Nov. 20 win over the No. 4 ranked UCLA Bruins. By season’s end, Beilein and the Wolverines were headed to March Madness for the first time in 11 years.

Success only continued from there, with countless big wins against some of the country’s top programs coming along with all his aforementioned accolades.

Just like he has done in the past, Beilein could very well be the answer to turning things around in Cleveland.

But past success is not the only consideration. 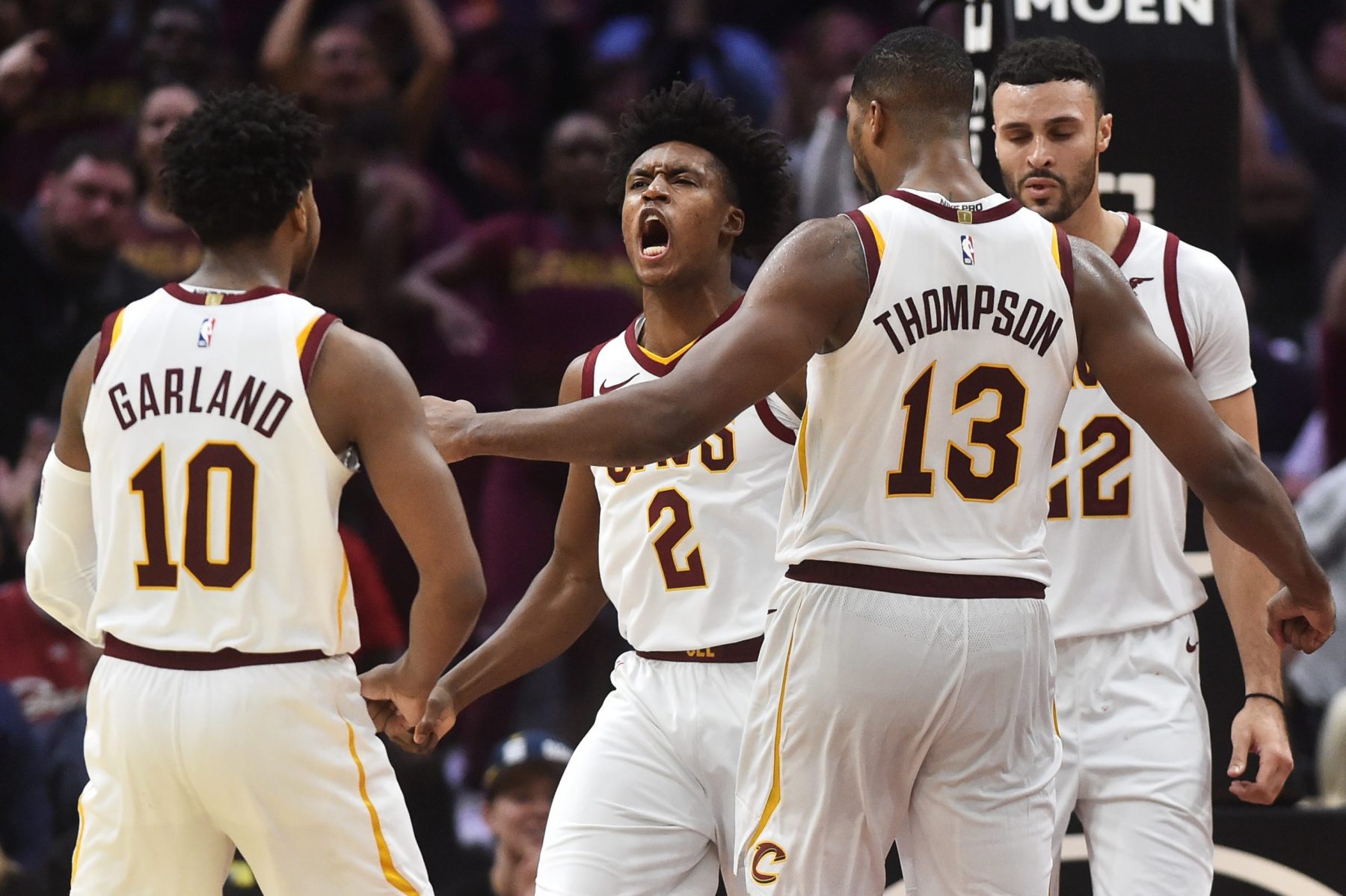 More than anything, Beilein’s coaching style has come into question early in his tenure with the Cavs. In early December, a report came out that stated that multiple players in the Cavs’ locker room were growing tired of how Beilein was running the team.

The report indicated that he was running the team much like a college program. Given his experience, that isn’t all that surprising.

While no names of the unhappy players have been revealed, it stands to reason that the most unhappy players are veterans on the team. Many of those veterans are expected to either be dealt before this season’s trade deadline, or leave as free agents this upcoming offseason.

What that leaves is a roster full of young talent. Players such as Collin Sexton, Darius Garland, Dylan Windler, Kevin Porter Jr., Cedi Osman and more make up the Cavs’ unproven core. It might make perfect sense for a coach who is used to getting the most out of young talent to lead this team through the Cavs’ continued rebuild.

Beyond that, Beilein’s ideal scheme fits perfectly when it comes to what has succeeded in the NBA over the past few seasons. During his time at Michigan, the Wolverines focused heavily on success from the three-point line at all five positions. Many of the players that entered the NBA during his time at Michigan were heralded for their ability to shoot.

That desire to succeed from deep could help the Cavs succeed in the short and long term. Surely, the players have to actually hit those shots to succeed, but putting an emphasis on that kind of playing style is a great way to start.

But scheming for success in the NBA is very different from enjoying it. It is likely that nearly all college coaches who made the leap to the NBA were brought in due to their ability to scheme. For some, the NBA proved too complex.

So, is there any way to look at past examples of college coaches entering the NBA to try to predict what the future holds for Beilein and the Cavs?

College to the Pros 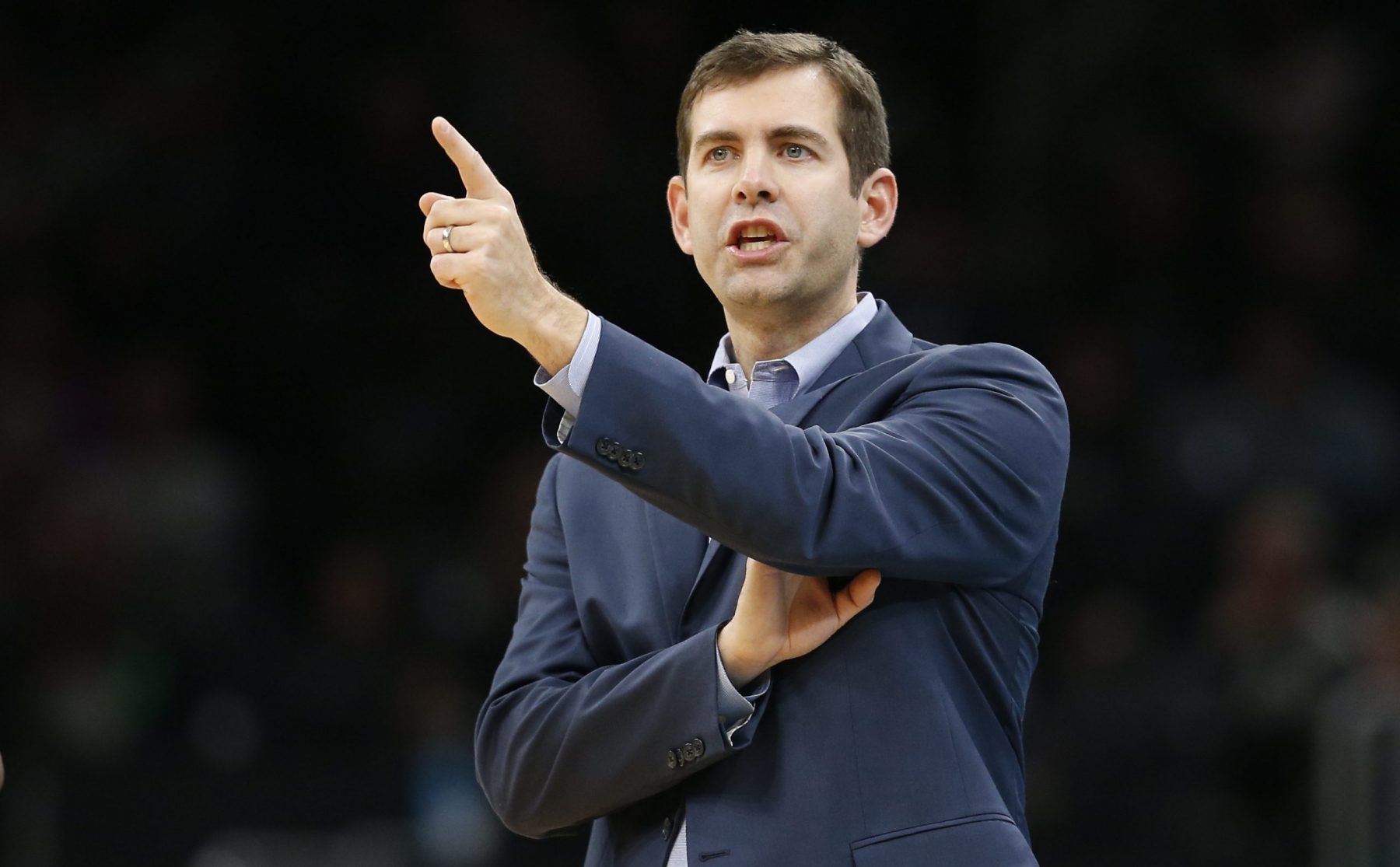 Perhaps the best way to predict if Beilein will be successful in his jump from the NCAA to the NBA is to look at some of the more recent predecessors who came before him.

It’s a mixed bag for certain, and while past examples may indicate that failure is the more likely outcome, they do also point to some glowing examples of success.

The two most successful examples are Brad Stevens and Billy Donovan.

Stevens, who is still considered to be a wunderkind of the NBA, was hired by the Boston Celtics in 2013. Before that, he enjoyed success at Butler University similar to that of Beilein’s at Michigan. He led the Bulldogs to the NCAA national championship game in both the 2010-11 season and 2011-12 season.

His tenure with the Celtics has been quite successful. Stevens has led the Celtics to the playoffs every season since 2015, advancing to the Eastern Conference Finals in both 2017 and 2018.

This season, he and the Celtics are in prime position to make yet another deep run in the postseason.

Donovan entered the NBA in 2015 when he was hired by the Oklahoma City Thunder. Previously he had coached at the University of Florida since 1996.

Since entering the league, he has led the Thunder to four straight playoff berths with one Western Conference Finals appearance.

The one major difference that Beilein has compared to Stevens and Donovan is age. Stevens is currently 43 years old. Donovan is 54 years old. Beilein, on the other hand, is 66 years old.

It will be interesting to see if he can avoid the pitfalls of coaches stuck in their ways and continue to innovate to help turn the Cavs into winners in the coming seasons.

In the end, there is no real way to guarantee whether Beilein will succeed or fail in Cleveland. While he has thrived everywhere else in his career, none of those spots has been at the top of the sport.

If his youngsters can buy into his scheme and tactics and start shooting at a consistent rate, the Cavs could enjoy a nice surge later this season.

If morale continues to dip and losses continue to mount, however, the Cavs could be gearing up for another coaching search if not this offseason, then not long after.