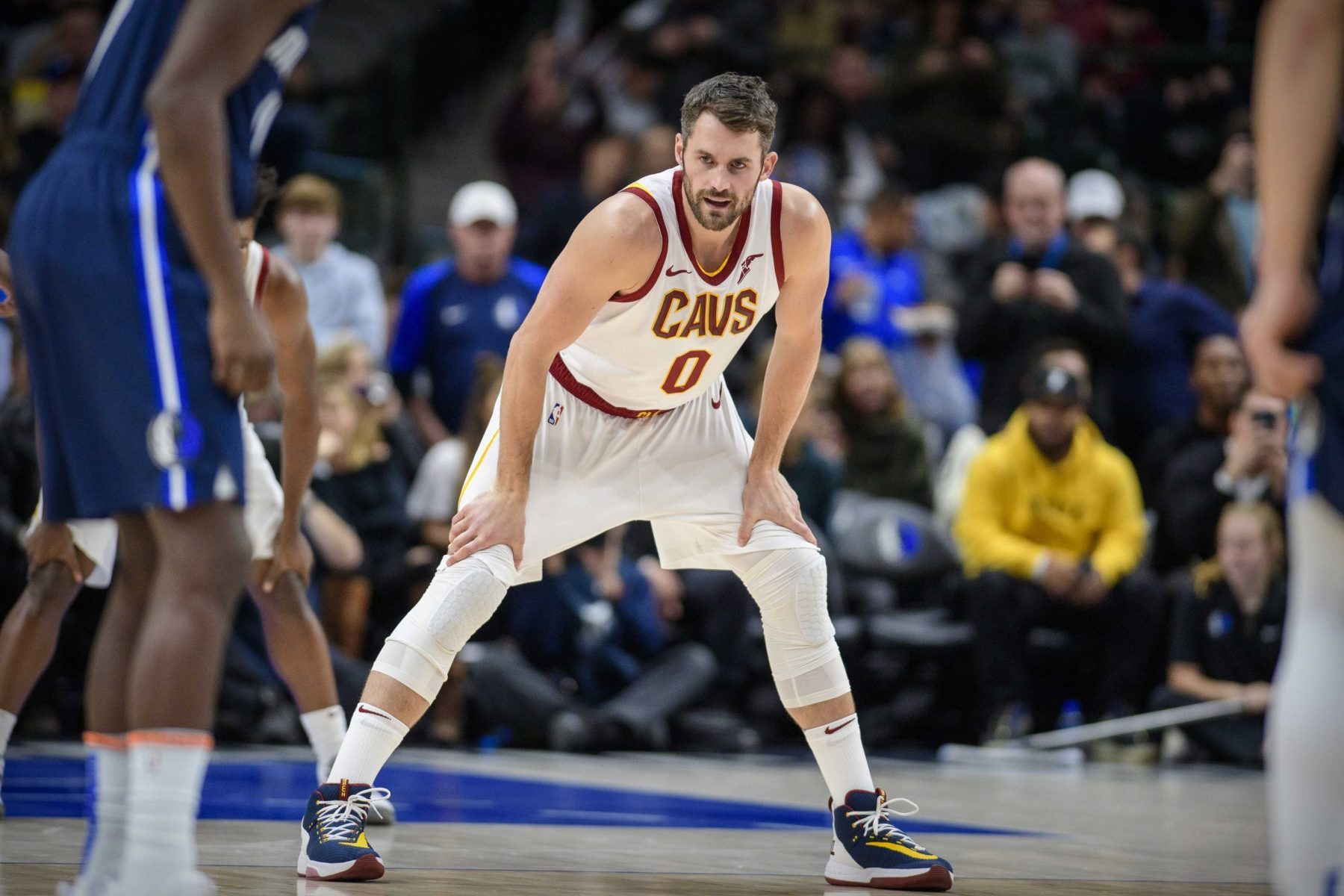 It doesn’t appear Cleveland Cavaliers forward Kevin Love will be with the franchise much longer.

After reports surfaced last week that the Cavs are open to moving the big man, there is a growing expectancy that Love will get dealt this season since the team is in the midst of a tough rebuild.

While the Cavs surely have high hopes for what they might net in a trade, Love has his own wishes and desires in regards to any potential deal.

According to Shams Charania of The Athletic, the 12-year pro prefers a trade to a team that is expected to contend for a title.

Love, 31, has been with the Cavs for the last six seasons.

When the former All-Star first arrived in Cleveland, the team was in a much different state. In fact, it was practically in the opposite situation compared to where it is now.

Love was brought to a Cavs team that had four-time MVP LeBron James on its roster. Along with former Cavs star Kyrie Irving, they had a sole mission to bring a championship to Cleveland.

In Love’s first four seasons with the Cavs, the team went to the NBA Finals every year. It won the championship in a legendary seven-game series against the Golden State Warriors in 2016.

Now, with James in the midst of another championship pursuit with the Los Angeles Lakers, Love finds himself surrounded by unproven youngsters in Cleveland. It makes perfect sense why the veteran would want to join a team with winning aspirations.