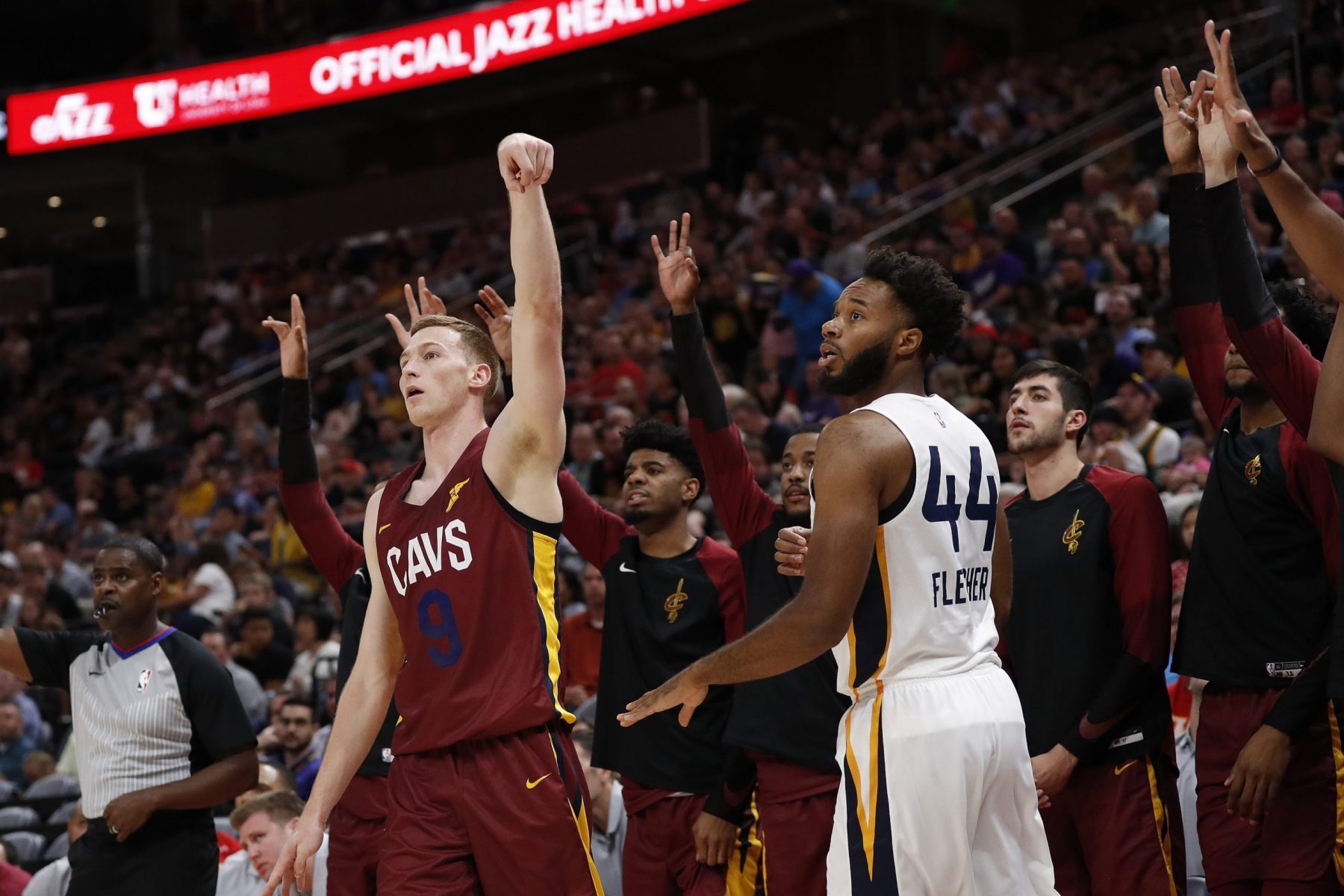 One of the Cleveland Cavaliers’ core young pieces is expected to return to the court very soon.

Following his first G League rehab assignment with the Canton Charge on Thursday, Cavs rookie Dylan Windler shared a projected timetable for his return to the NBA.

“If everything goes well, probably in a couple weeks,” Windler said.

Windler, 23, has yet to make his NBA debut this season due to a left tibial stress reaction. The 6-foot-6 guard suffered the setback during the Cavs’ training camp.

In his first game with the Charge on Thursday, the youngster put up eight points and four rebounds in 17 minutes of action. Despite the rust, Windler portrayed his strong basketball IQ, ability to move without the ball and effective offensive play.

The Cavs selected the Belmont University product with the No. 26 pick in the 2019 NBA Draft. Along with Windler, the Cavs have a talented young nucleus made up of players such as Collin Sexton, Darius Garland and Kevin Porter Jr.