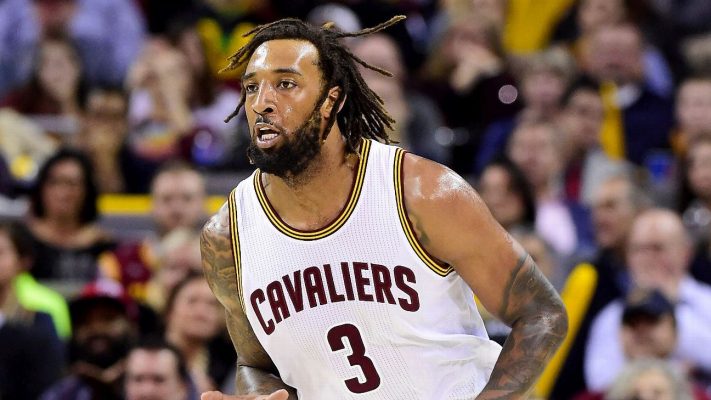 In the four games played by forward Derrick Williams since he was signed by the Cleveland Cavaliers last week, he’s displayed some definite value for the team.

Based on Williams’ performance thus far, he’s certain to be signed to another 10-day contract when the original expires this weekend. He’s also virtually guaranteed to be signed to a minimum contract for the rest of the season once the second 10-day deal ends at the end of February.

However, Joe Vardon of Cleveland.com explains that Williams’ status with the team for the 2017-18 season is much less definitive:

“They are going to sign him to a minimum contract in approximately 11 more days. But there won’t be a team option. Williams signed a $4.6 million deal with the (Miami) Heat last summer. He’s earned at least $26 million over his six seasons. So he doesn’t ‘need’ the security of a veteran’s minimum contract. He will sign with the Cavs for the rest of the season and then seek a bigger payday as a free agent in the off-season.

“Because of salary cap restrictions, the Cavs would only be able to offer him the mid-level taxpayer’s exception, which this season is about $3.5 million. By the way, the Cavs will sign Williams to a second 10-day contract instead of inking him for the rest of the season Saturday so they can maintain ultimate roster flexibility through Thursday’s trade deadline.”

Vardon also states that the team feels that Williams can play an important role during the postseason, especially if the Cavaliers reach the finals for a rubber match against the Golden State Warriors:

In his four games with Cleveland, Williams has averaged 22.8 minutes of action, scoring an average of 9.8 points and grabbing 3.0 rebounds per game.