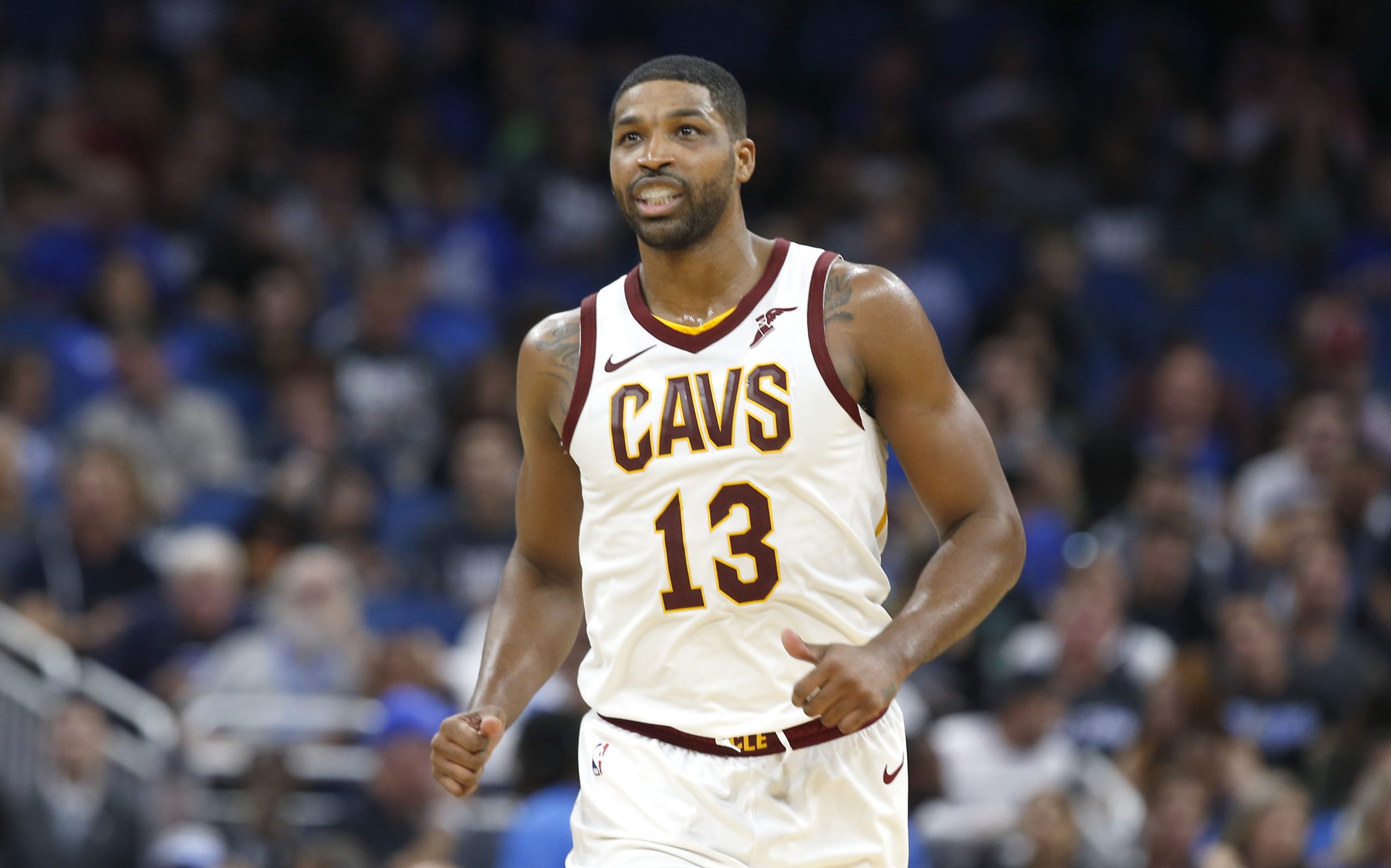 Sam Amico of SI.com answered questions from fans on different topics concerning the Cavaliers. Among those was a query asking about trades, with Amico first discussing the possibility of Love being traded and then of Thompson possibly being dealt.

“Thompson is a different situation. He has an expiring contract and contenders are keeping a close eye on him,” Amico wrote. “He would fit in great with Houston, Boston or either Los Angeles franchise.”

Love could conceivably be traded as well, though it appears that unless the Cavaliers receive a great offer for the veteran, that won’t occur. However, the 28-year-old Thompson’s murky future and his strong start to this season could make it easier for the Cavaliers to look more closely at what’s being offered in any such deal.

During most of Thompson’s five-year, $82 million contract that he signed in 2015, his lack of scoring and recent run of injuries during the past two years have sparked criticism about his value. This season, that scoring has improved to 14.5 points per game, while he is also hauling down 10.1 rebounds per game and handing out 2.2 assists per contest.

In addition, Thompson has also provided some badly needed leadership for the rebuilding Cavaliers, a subtle value for a roster with plenty of young players and rookies.

Yet, the reality is that if the Cavaliers don’t feel that they’ll be able to work out a contract extension with Thompson, the chances of his being moved to another team before the February trade deadline rise considerably. That’s because the Cavs would then get nothing in return when the free-agency period begins.