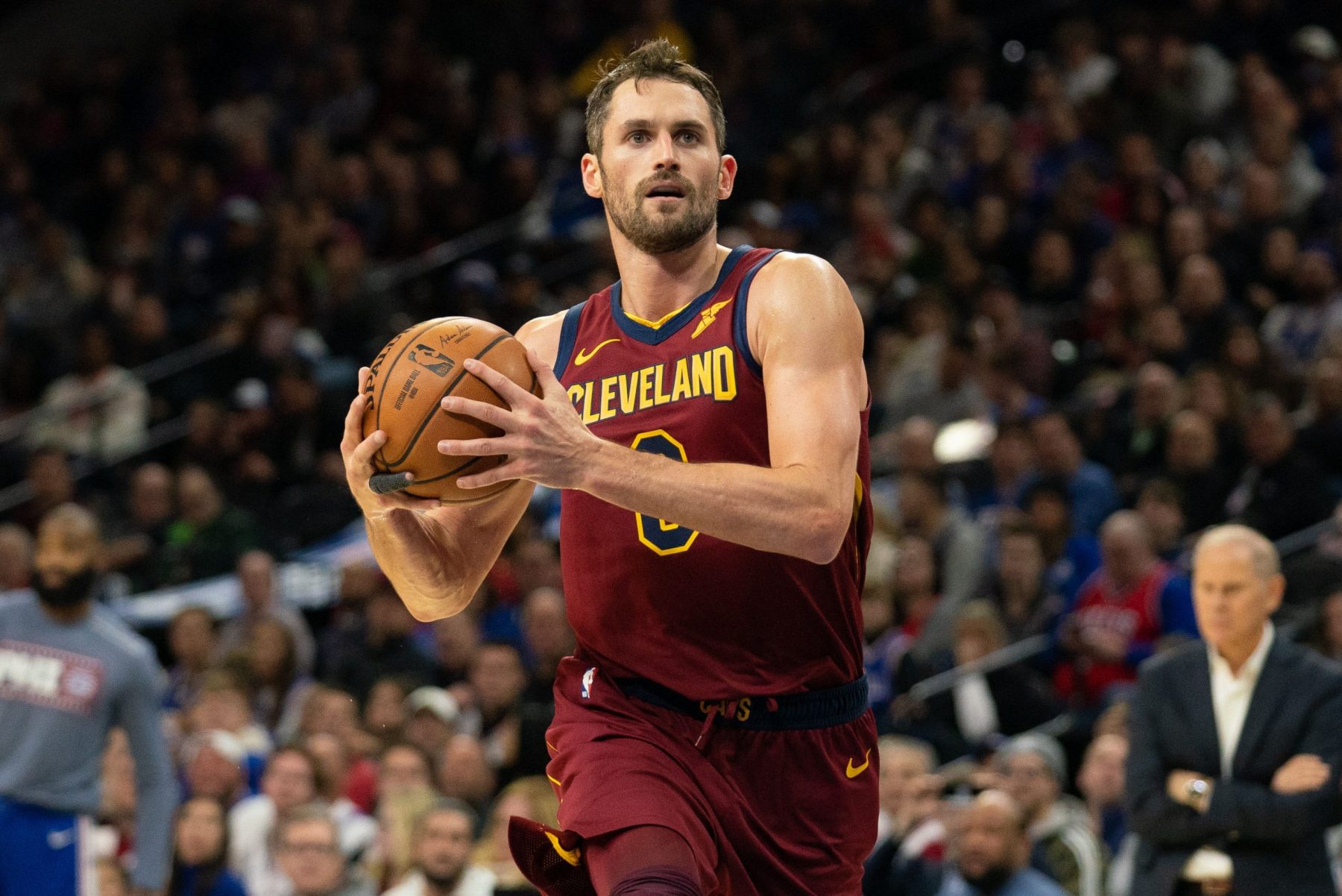 One of the constants of Kevin Love’s time with the Cleveland Cavaliers has been the trade rumors that have followed him around. Even after signing a four-year contract extension with the Cavaliers, those rumors continue and are something of a burden on Love’s mental health.

Arash Markazi of the Los Angeles Times spoke with Love about the trade rumors, his new outlook when it comes to mental health and how he’s dealing with his new role as the leader of the rebuilding Cavs.

“I know there’s talk about me possibly being the missing piece somewhere,” Love said. “There’s been constant chatter since I signed that I could be traded. It’s one of those things where I’m going to keep doing right by the team, by Cleveland and by the organization. If my number is called, so be it, but I’m going to stay true to my commitment and let the chips fall where they may.”

Markazi included that before Love continued, the five-time All-Star let out a sigh.

“A big aspect of mental health is just staying in the present but it’s so hard,” he said. “You have to try to not get too far ahead of yourself or get worked up. You can get that anxious feeling or fear for the future, but you have to try to stay focused on getting better and let things work out the way they should.”

After the Cavaliers acquired Love in 2014, talk of a possible trade surfaced because of his pending free agency. Those continued over the next few years and picked up speed last year when the Cavs undertook their current rebuilding project.

During the early portion of the 2017-18 season, Love’s mental health took a turn for the worse when he suffered a panic attack during a game. He would ultimately pen an article in The Players’ Tribune in March 2018 that documented the incident and how he was forging new ground when it came to mental health awareness.

“I think I just came to a point in my life where so many things had led up to that moment and some people were talking about what I was dealing with and I didn’t want anyone to tell my story but me,” Love told Markazi. “I had been dealing with anxiety and depression and I felt I needed to speak my truth and allow myself to be vulnerable to the masses. I didn’t know how it was going to be received and how it was going to be moving forward. I just knew that I was done suffering silently and maybe I could help that one kid out there who was in need.”

That effort has continued and made him a prominent voice on the subject, while his new contract last year had seemingly ended the possibility of a deal. However, when the Cavaliers collapsed last season and Love was lost for much of the year because of injury, talk of a potential trade once again arose.

Love has indicated that he wants to stay through the rebuilding process with the Cavaliers, even though he could conceivably be dealt to a championship-contending team. At present, the Cavaliers have shown no inclination to trade him unless the assets they receive in return have real value.

As a leader for the Cavs, Love has bounced back this season. In the team’s first 11 games, Love is averaging 18.7 points, 12.6 rebounds and 3.2 assists per game.

cleveland cavaliersfeaturedkevin lovenews ticker
← Previous Story John Beilein Calls Out Cavs Players, Says They Need More ‘Dog’ in Them
Next Story → Tristan Thompson Calls Out Lack of Effort on Cavs: ‘There’s Been a Lot of Slippage’