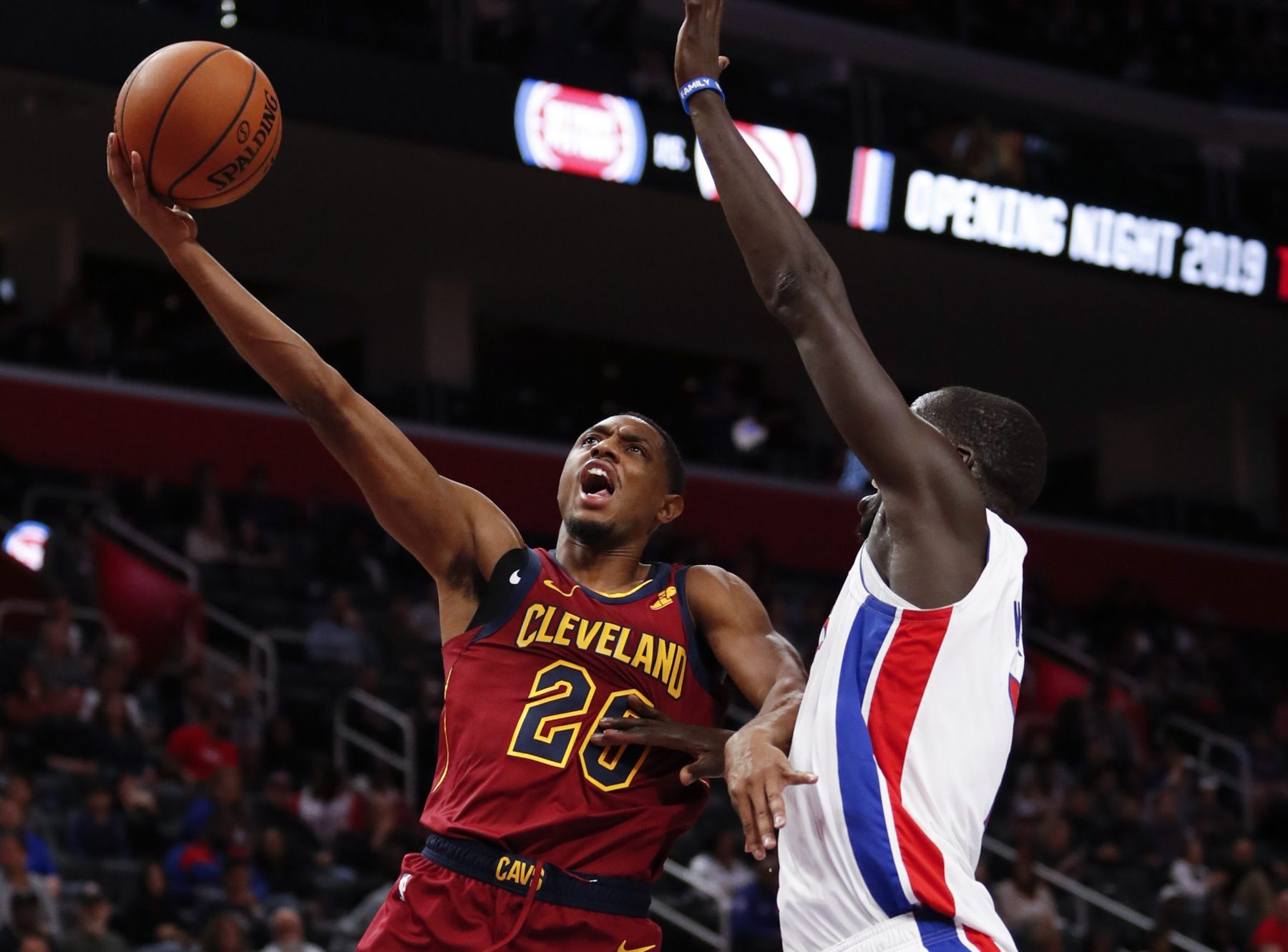 The Cleveland Cavaliers are reportedly looking to trade veteran point guard Brandon Knight, and the opinion of one of the NBA’s most famous trainers may help them in that cause.

“Brandon took a, I think, 15-team win to — at All-Star break — sixth in the East with Milwaukee. He was a borderline All-Star. Seeing him get back to that level after tearing his ACL and coming back slow, going through all the things he went through, to see him moving the way he’s moving and his confidence and shooting the ball the way he’s shooting it; I’m looking for him to get back to that form and really put himself back in a position and a perspective of talks of some of the best points guards in the NBA.”

So far this season, Knight has played in just three of the Cavs’ seven games. In those appearances he has averaged 5.3 points and 2.3 assists in 12.7 minutes per game. Those numbers are pretty solid considering his usage, but that usage doesn’t figure to increase much without some injuries to the roster.

That’s not an indictment on Knight, but rather a recognition that the Cavs are committed to helping prized youngsters Collin Sexton and Darius Garland along.

As the season continues, it will be interesting to see what the Cavs decide to do with Knight. If they are able to secure a solid haul in return for the former lottery pick, it is likely they will pull the trigger.

It is also possible, however, that his talent shines through in practice and Cavs head coach John Beilein opts to give him more playing time on the court.