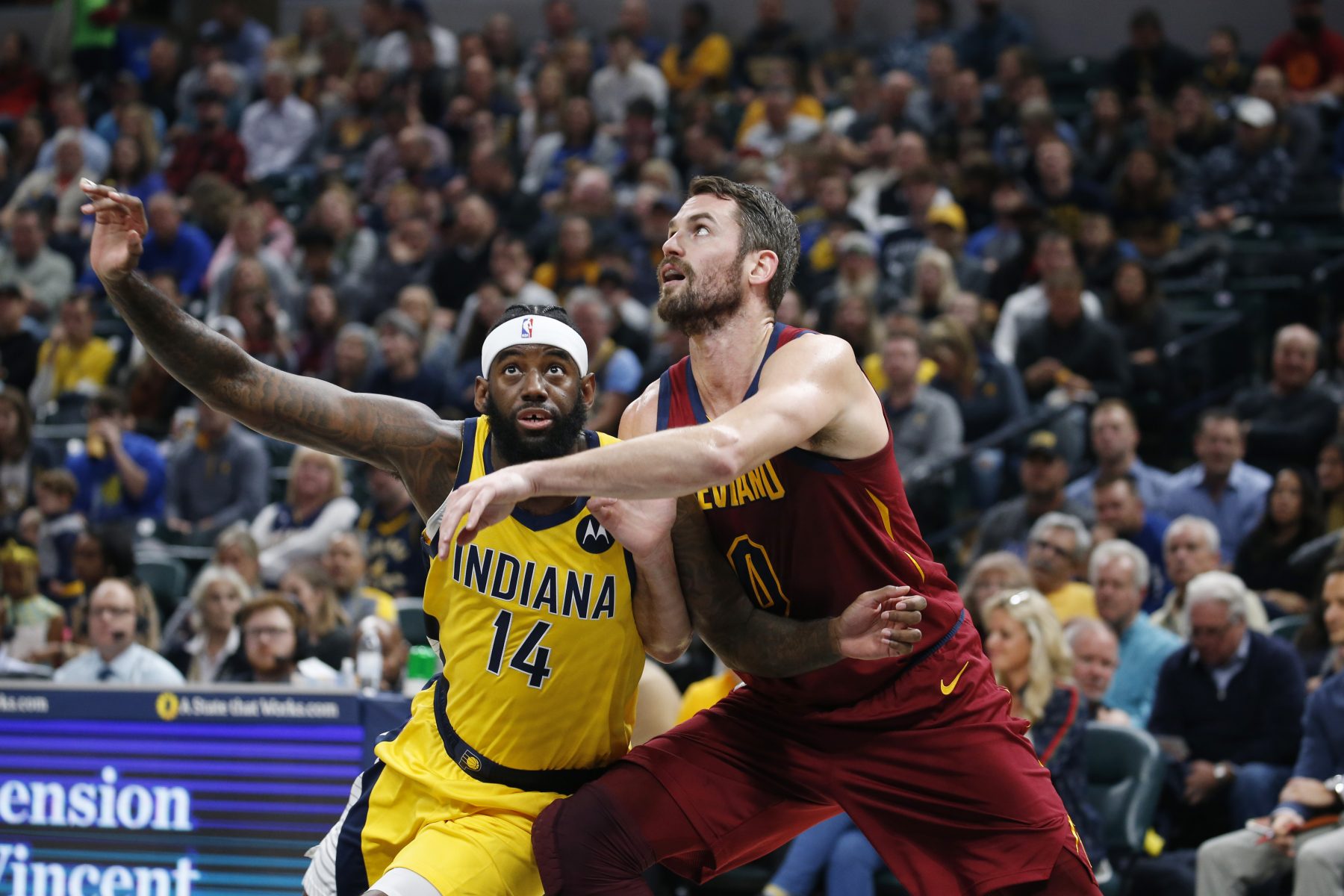 Kevin Love is enjoying a massive comeback so far in the 2019-20 season. In that comeback, the veteran Cleveland Cavaliers big man has reached a benchmark that only the great Wilt Chamberlain had achieved before him.

“Love has scored 86 points, grabbed 84 rebounds and passed for 24 assists,” Sam Amico of Sports Illustrated wrote. “The only other player to have hit all three marks in the first five games of the season? Wilt Chamberlain, way back in 1966.”

This is an incredible achievement for Love. He has been considered one of the more versatile big men in the NBA for years, but this statistic certainly puts just how versatile he is into perspective.

Chamberlain is one of the few era-defining players credited with changing the way basketball has been played through the years. For Love to even have his name mentioned alongside Chamberlain’s could be a considered a meaningful moment in his NBA career.

Love has been the Cavs’ most valuable player in the handful of games they have played this season.

Interestingly, this hot start may ultimately result in the end of Love’s tenure with the Cavs. If he can stay healthy and continue to produce at a high level, there is little doubt that contending teams around the NBA who are looking to add talent will come calling to see about Love’s availability in potential trade deals.

If the haul is sweet enough, the Cavs may indeed pull the trigger in order to add young talent and future assets.

For now, however, Cavs fans can relish in watching Love lead this young roster with immense talent and poise.