Don't Miss
Home / Media / Kevin Love Gushes About Darius Garland: ‘He Has a Chance to Be a Really Great Playmaker’

Kevin Love Gushes About Darius Garland: ‘He Has a Chance to Be a Really Great Playmaker’ 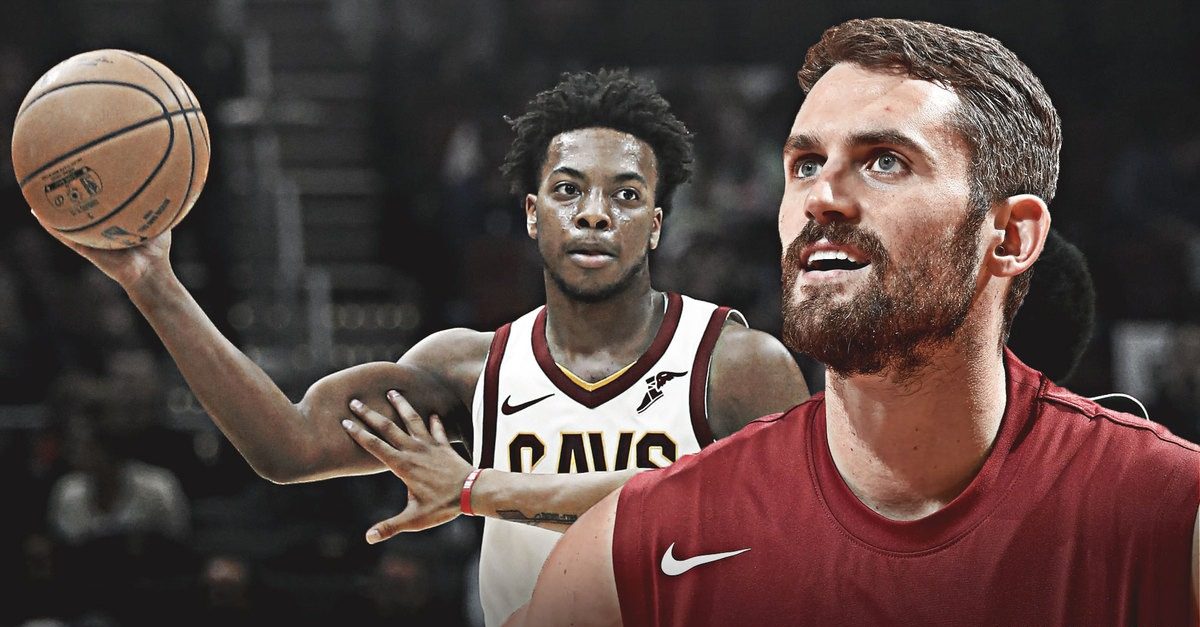 Cleveland Cavaliers rookie Darius Garland has already shown flashes of the talent that made him the No. 5 overall pick in the 2019 NBA Draft. As it turns out, his veteran teammates are already taking notice.

On the heels of the win over the Indiana Pacers, Cavs star big man Kevin Love gushed about his rookie teammate.

“He has a chance to be a really great playmaker in this league,” said Cavaliers All-Star forward Kevin Love. “He can shoot it, gets into the lane, plays at a great pace and passes the ball when pressured. His quiet confidence will help him grow in this league.”

Through his first two games in the NBA, Garland is averaging 10.0 points and 4.5 assists per game. He will of course look to improve upon those numbers as the season progresses, but he certainly looks comfortable at the NBA level.

If Love can keep performing at that level and Garland can continue to grow and improve on the fly, the Cavs will have a chance to improve quite a bit in their second season of the post-LeBron James era.