Report: Kevin Love Wants to Stay on Cavs, Serve as Leader During Rebuild 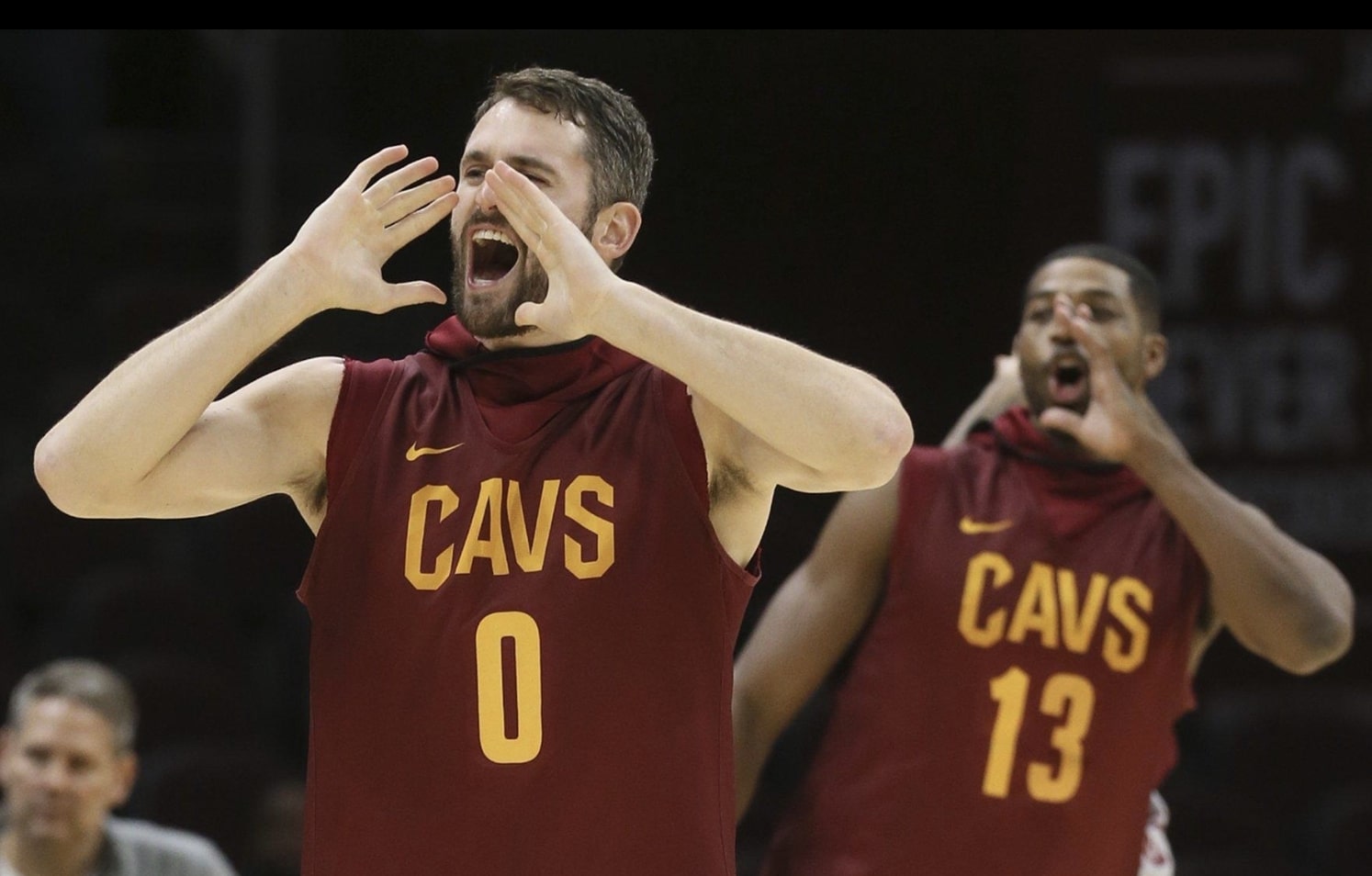 When Cleveland Cavaliers forward Kevin Love joined the team in 2014, it became a powerhouse that went to four consecutive NBA Finals and captured the 2016 title.

Despite the fact that the Cavaliers are now facing a lengthy rebuild, Love has indicated that he’d like to remain in Cleveland and play a leadership role in the franchise’s comeback.

Love spoke with Chris Fedor of Cleveland.com about why he’s willing to put in the years of effort it will take to make the Cavs contender again. Despite having been the subject of countless trade rumors during his tenure with the Cavaliers, the 31-year-old veteran has no interest in being traded elsewhere.

“I do want to be here. I always have,” Love said. “I say that knowing it’s the NBA and it’s a business. I think especially after seeing last year, the summer leading up to last year and this summer, the changeover is like unprecedented so you don’t know what is going to happen.

“If they decide to go completely young … and that could be the case, but it’s funny, my agent didn’t call me one time this summer to say, ‘Hey, you’re getting traded, there’s talks that this is happening.’ Of course, somehow it’s still out there and people are talking about, ‘Oh, Kevin would be great here or great there.’ I just keep it moving and try to do right by these guys because we have a good group.”

“The Cavs raved about his leadership in New York and pointed out his physical condition,” Fedor wrote. “He met up with Beilein a few times, a chance to nurture a relationship with the new coach and discuss how Love can thrive in this system.”

One of the people paying attention has been new Cavs head coach John Beilein.

“He’s been so involved and his buy-in has been tremendous,’” Beilein said. “He realizes the way our offense works, everybody’s going to touch it a lot, it’s not going to stop. We’d be crazy not to use his passing skills and Larry Nance’s passing skills in our offense — playing through them just as much as a normal guard.”

Fedor then broke down how Love has moved into a primary leadership role.

“According to sources, Love even reported to camp early, another example of his all-in approach,” Fedor wrote. “It was ‘huge’ to have him around for those few extra days, according to one member of the organization, and it wasn’t overlooked by coaches or teammates. Love’s learned over the years that everyone has their own leadership style. He’s not trying to emulate anyone else. He’s just being himself and it’s working well.”

In the past two years, Love has opened up about mental health issues that he’s had to deal with over the years. That’s allowed him to be more at ease in situations that might be perceived as difficult, such as the current state of the Cavaliers.

Love is also motivated to bounce back this season with a big year after being limited to just 22 games because of toe surgery. While his own statistical numbers largely stayed the same, he was never able to establish any chemistry with the members of the overhauled Cavs roster.

Having signed a four-year contract extension worth $120 million last year, Love should not be concerned about his immediate future. He’s now focused on leading the team by example, with plenty of talented young teammates who can receive the benefit of his wisdom.