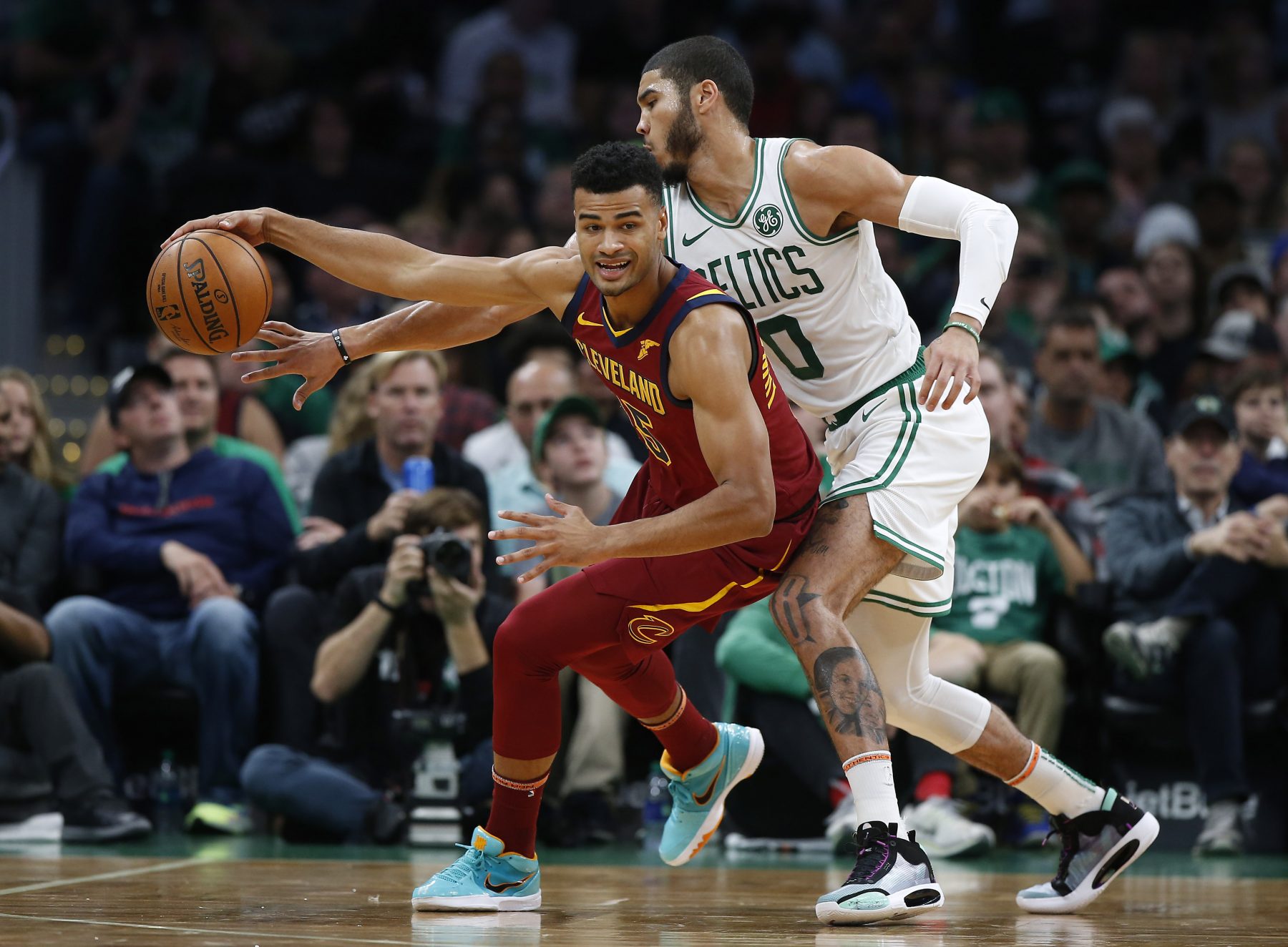 Jayson Tatum will be missing the Boston Celtics’ matchup against the Cleveland Cavaliers on Tuesday.

Jayson Tatum (ill) did not practice and won't make the trip to Cleveland. He probably wouldn't have played much anyway tomorrow night. Stevens says guys who haven't played as much will get a chance… Sounds like it's going to be a bullpen game.

This will be the last preseason game for the Celtics, who have roared off three consecutive victories heading into their second consecutive game against the Cavs in Cleveland. Despite losing Tatum to an illness, Boston appears to be in good shape after the Celtics demolished the Cavs on Sunday, with a 118-72 victory.

By skipping the Celtics’ last exhibition game, Tatum finished the preseason with averages of 13.0 points and 6.0 rebounds per game in only 21.2 minutes of playing time.

Without the Celtics’ best player, coach John Beilein will have to ensure that his team gives a better performance in front of the Cavs’ hometown fans.