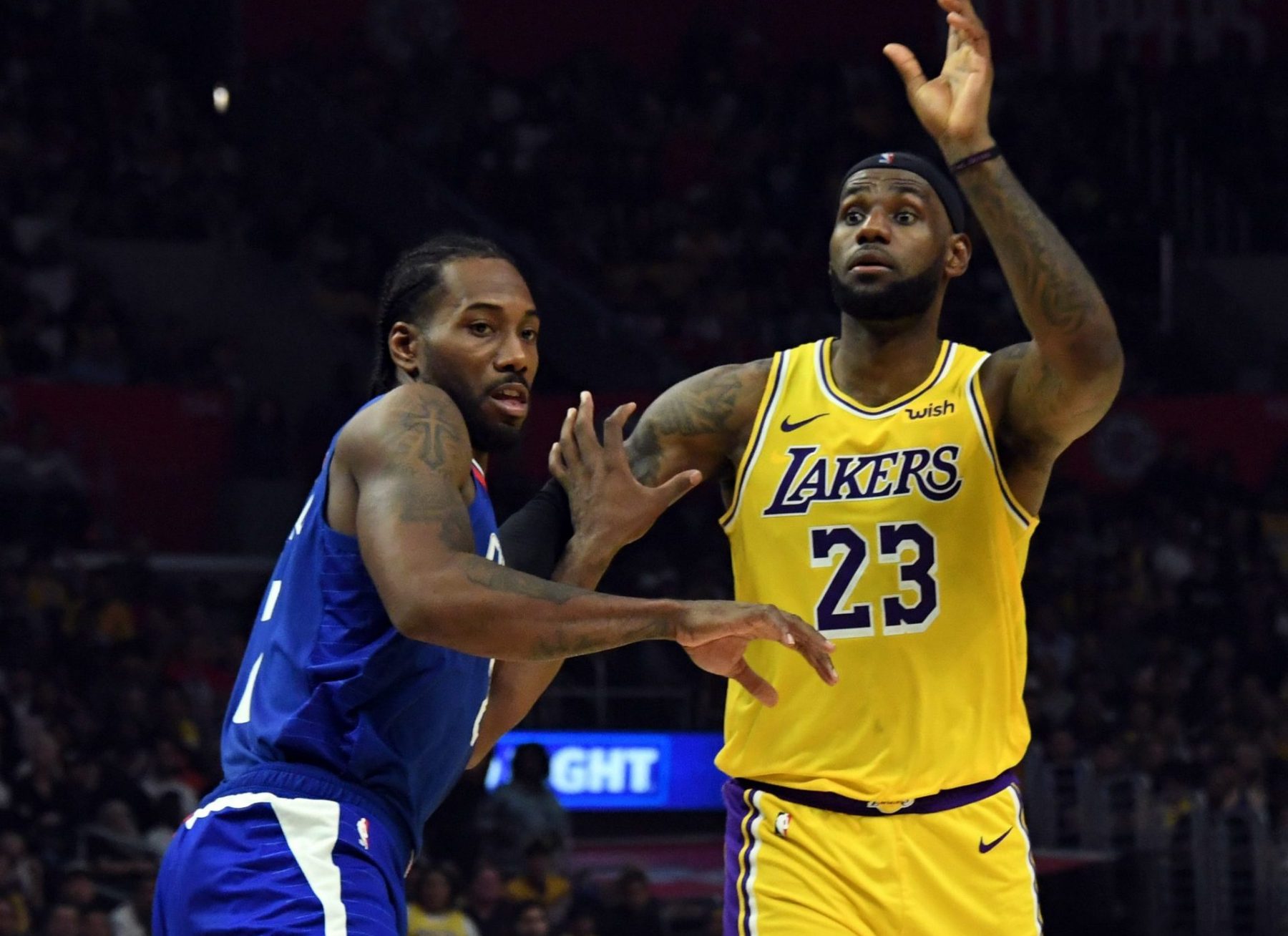 LeBron James and Kawhi Leonard are two of the most dominant players currently playing in the NBA.

Jefferson recently spoke with Ric Bucher of Bleacher Report, and had some thoughts on how both players approach the game differently.

“Kawhi is not wired to overthink any situation,” Jefferson says. “He’s very RoboCop, robotic. These are compliments. I’ve seen him with a block for a game-winner, hit a game-winning jump shot, and he walks off. There’s no yelling. No excitement. That’s just his personality. His heart rate never goes up or down. He has shown emotion, but emotion is not a part of his game.

“Emotion is very much a part of LeBron’s game. He has apologized in film sessions for his body language before. He’s an emotional person.”

Jefferson went on to explain that their differences in personality also impact the way they approach games.

“LeBron is going to be talking everything out, mentally trying to beat you, getting 10, 12 assists and making everybody else better,” Jefferson says. “Kawhi puts his head down and says, ‘My job is to defend, to defend all things, and then go score.’ He does those two things as well as anyone has done them in the game of basketball, where LeBron tries to do five things very, very well.”

Jefferson’s take is both fascinating and educational. While James and Leonard may very well go on to define this current generation of basketball stars, it seems they have somewhat antithetical approaches.

Despite that, it is clear that at the center of both of their approaches to the game is the desire to dominate and win.