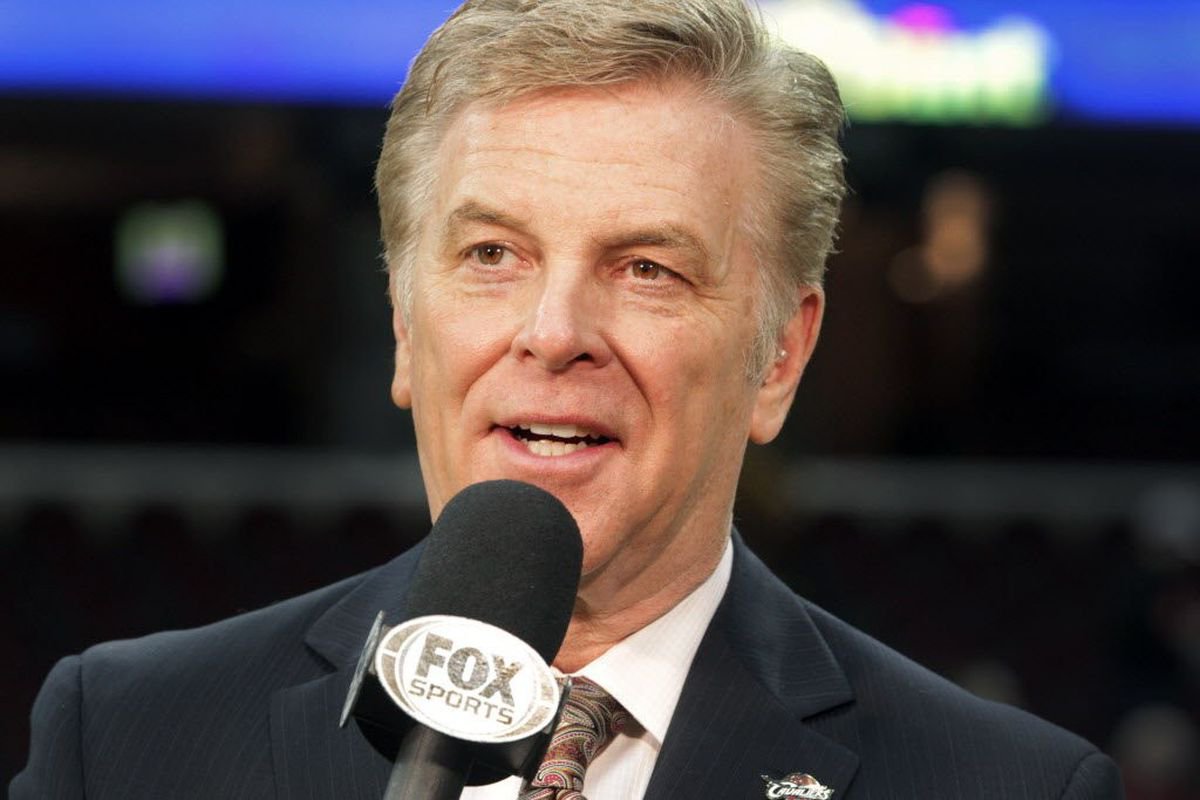 On Tuesday morning, the entire Cleveland Cavaliers family felt a pit in its stomach when news began to circulate that longtime play-by-play announcer Fred McLeod had passed away.

The team issued a heartfelt statement on its official team website, expressing true sadness over the shocking tragedy.

“It is with the most extreme sadness that the Cleveland Cavaliers share that Cavs and Fox Sports Ohio play-by-play announcer Fred McLeod died suddenly Monday evening,” the statement read. “The entire Cavaliers organization mourns the loss of their great friend and teammate. Fred’s deep love for Cleveland and the Cavaliers was clearly evident in everything he did in and around the community and on-air during his more than 1,000 Cavalier game broadcasts. He was a true, heart-felt ambassador for the team, fans and entire greater Cleveland community.

“The Cavaliers extend our deepest condolences to Fred’s entire family, including his wife Beth, mother Marilyn, sister Lynn, and his three children, Sean, Jenna, Molly and each of their families.”

McLeod recently celebrated the 36th anniversary of his career broadcasting games, with much of that time being spent in Detroit covering the Pistons. Despite that, he was an Ohio boy through and through.

“Fred was born and grew up in nearby Strongsville, Ohio,” the statement read. “He was the Cavaliers television play-by-play announcer on FOX Sports Ohio since the 2006 season. He was about to embark on his 14th consecutive season, and 15th overall, as he served in the same capacity with the Cavs during the 1979-80 season.

“In addition to his play-by-play duties, Fred also served as the Cavaliers’ Executive Producer for Multimedia, providing fans behind-the-scenes access on Cavs.com, Cavs HQ, Twitter and Facebook with daily updates and interviews during the season.”

McLeod was a multiple regional Emmy Award winner and was a recipient of the National Academy of Arts and Sciences’ Silver Circle Award in recognition of his lifetime achievements in television.

His spirit, love for the game, and his golden voice will be forever missed.

We at Cavaliers Nation offer our sincere condolences to the McLeod family during this difficult time.