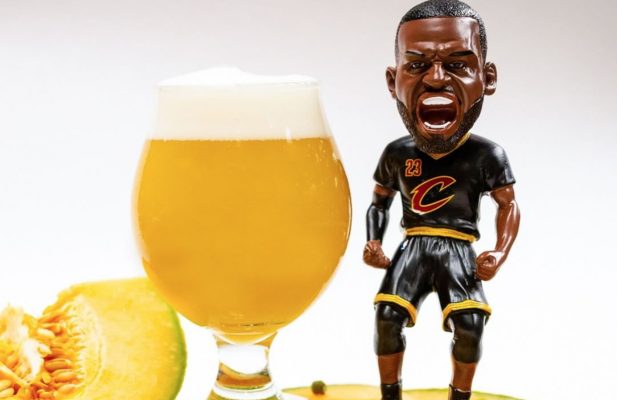 The city of San Francisco isn’t done taking shots at LeBron James and the Cleveland Cavaliers after the Golden State Warriors swept them in the 2018 NBA Finals.

In the post, the company specifically mentions James’ reaction to teammate J.R. Smith’s infamous blunder in Game 1. That’s when Smith seemingly thought the Cavs had the lead in the closing seconds and dribbled out the clock rather than get a shot up or call a timeout. The Cavs went on to lose that critical Game 1 of the NBA Finals.

The Warriors can have their fun for now, but 2018 clearly showed some chinks in their armor, and it won’t be surprising if they were to be knocked off their throne in 2019.