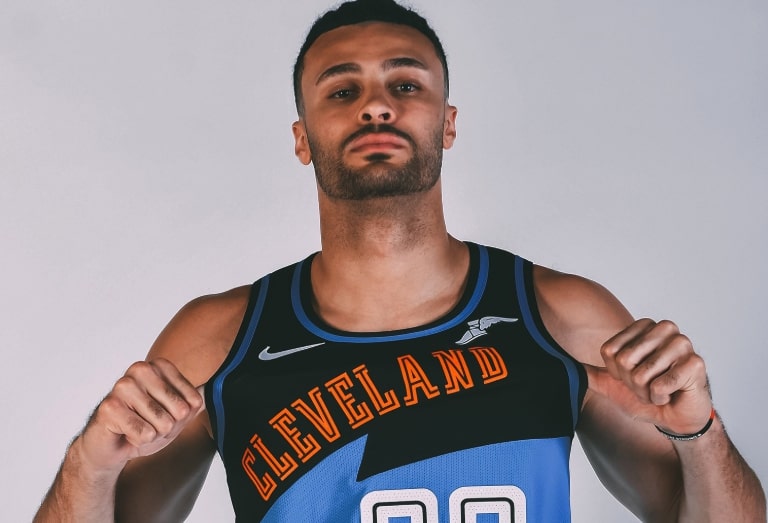 The 2019-20 season is almost upon us, and the Cleveland Cavaliers celebrated that fact by revealing the addition of new uniforms for the upcoming season.

Back by popular demand … the black, orange and powder blue is ready to make a splash ?
Peep the full gallery → https://t.co/UQHYiFnven#Cavs50 pic.twitter.com/GNg3G0igCX

These uniforms are of course not entirely new. They’re a throwback to what the Cavs wore back in the 1990s. Big man Larry Nance Jr. and prized rookie Darius Garland seem to be the first Cavs stars to be able to try them on for size.

A quarter-century later, threads of the past weave into the future as we prepare to once again tip off a new era of Cavaliers basketball.#Cavs50 pic.twitter.com/fOPX4fDLxe

Before revealing the jerseys, the Cavs also had Nance get a look at them on Tuesday. His reaction was likely nearly identical to that of all Cavs fans who saw the jerseys the following day.

We've got something awesome to share tomorrow, but first we gave @larrydn22 a sneak peek… pic.twitter.com/X20N0Vxcyk

All that’s left to do now is continue counting down the days until the Cavs get to take the court in these beautiful new threads at the new and improved Rocket Mortgage FieldHouse.