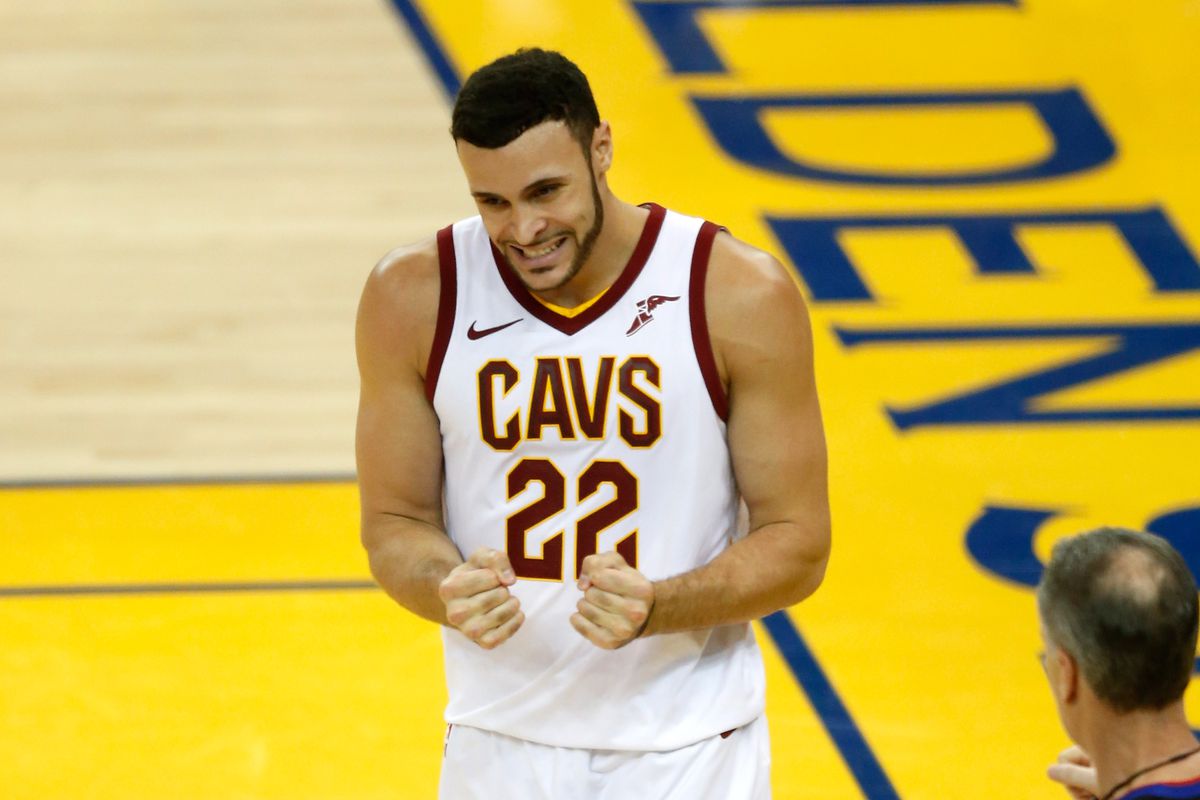 Los Angeles Lakers guard Alex Caruso got flicked off on social media by Larry Nance Jr. recently after the former asked about the result of a particular soccer game.

Caruso was responding to his former Lakers teammate Josh Hart’s tweet about how excited he was to watch his first Chelsea F.C. game. Unfortunately for Hart, Chelsea lost to Manchester United 4-0 during the Premier League season’s opening weekend.

Nance, probably still incensed that the game didn’t go as he had hoped, responded to Caruso with a middle finger emoji to express his displeasure.

Hart is now with the New Orleans Pelicans, while Nance has been with the Cleveland Cavaliers since the middle of the 2017-18 season. Caruso, meanwhile, was re-signed by the Lakers this offseason.

The Cavs big man is a Premier League aficionado and Chelsea fan. He even asked soccer fans on Twitter which player he should add to his fantasy soccer team a year ago.

Soccer people.. for my fantasy team who would you rather have?