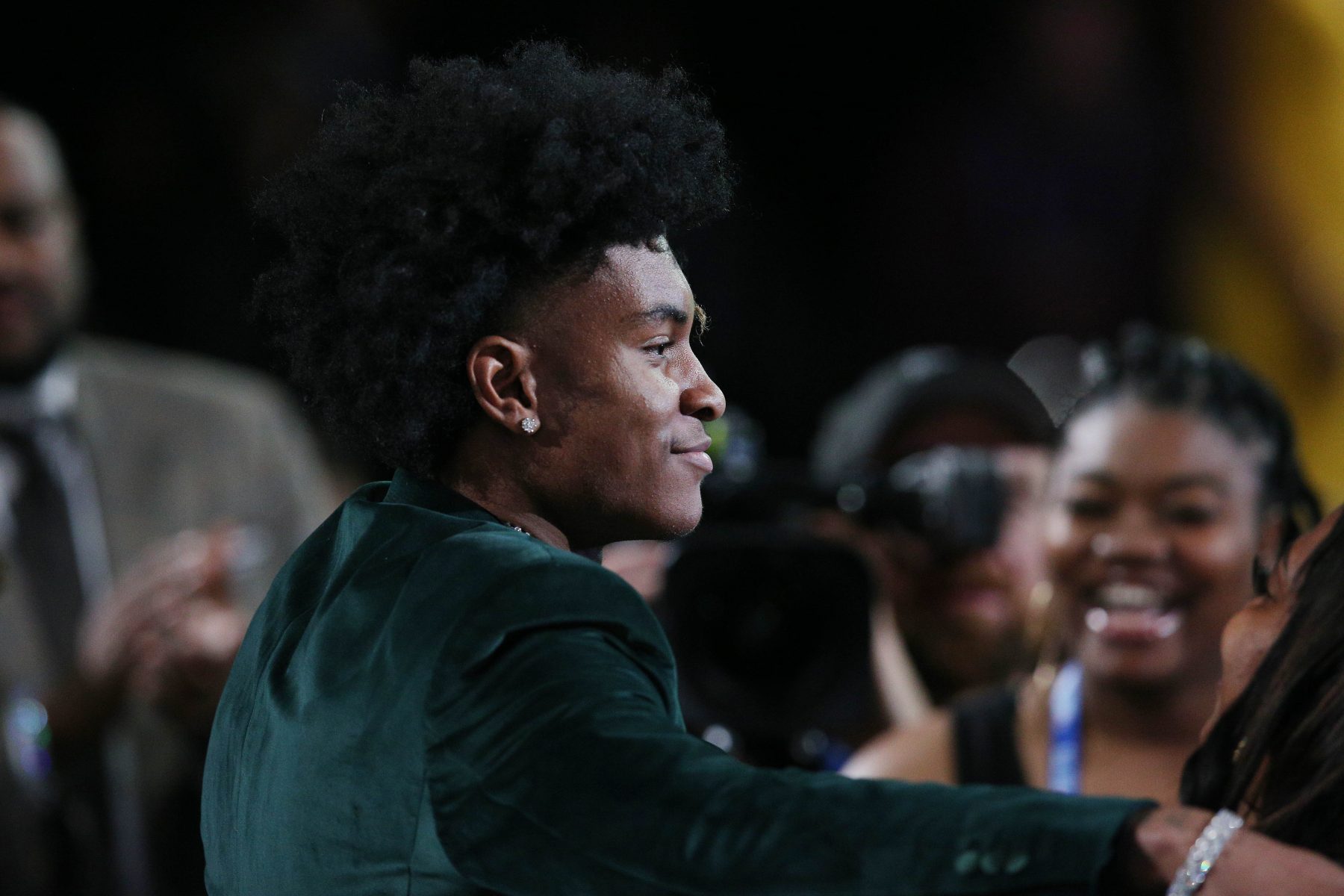 Cleveland Cavaliers rookie Kevin Porter Jr. made perhaps one of the toughest decisions of his professional basketball career by ousting Kendrick Lamar from a group of outstanding rappers.

Porter and the rest of the 2019 rookie class took part in the league’s annual NBA Rookie Photo Shoot which was held at Fairleigh Dickinson University in Madison, N.J. on Sunday.

As fun as this event was, the newbies had to face a tough test in the form of Complex Sports’ “1 Gotta Go” question.

The league’s newest recruits had to choose which of the following rappers had to go between Lamar, J. Cole and Drake. As one might surmise, the answer isn’t easy as it seems.

Zion and his fellow rookie class decided. IT WASN'T EVEN CLOSE. ? pic.twitter.com/hURpuQIrjR

Porter was one of the most confident among the bunch, taking just a few seconds to come up with his answer. Nonetheless, you could tell it was still a difficult choice for him to make given how revered Lamar, Cole and Drake are in the music realm.

The one who struggled the most was New Orleans Pelicans rookie Zion Williamson. He failed to come up with an answer until the final moments in the video. Others who participated were the Pelicans’ Jaxson Hayes, the Golden State Warriors’ Eric Paschall and the New York Knicks’ R.J. Barrett.

Unfortunately for Lamar, each of these rookies chose him as the weakest link among the three rappers. This doesn’t mean that Lamar is a lesser talent since he is a multiple Grammy Award winner. It just so happens that he’s not the top choice among the league’s young players.