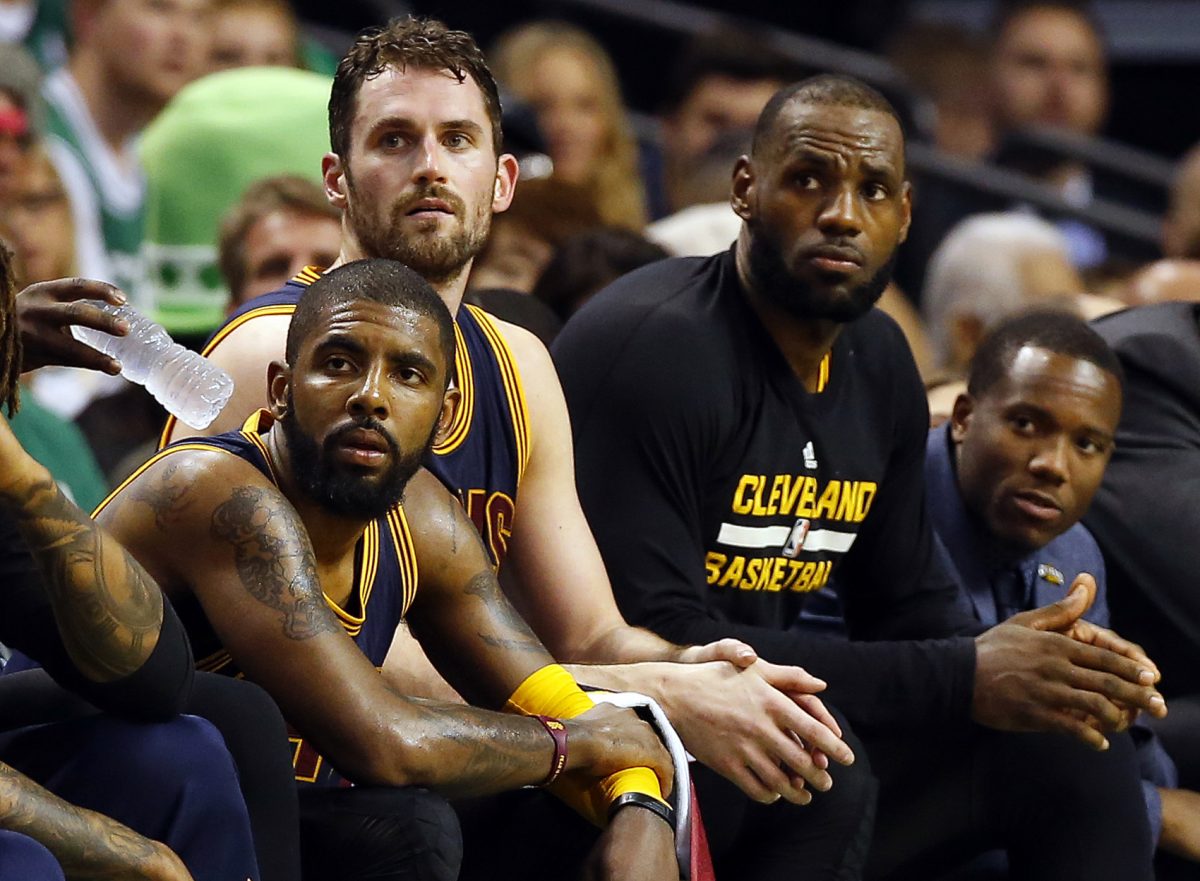 In 2016, the Cleveland Cavaliers made history by becoming the first team to overcome a 3-1 deficit in the NBA Finals en route to the league championship.

It turns out the team had a secret strategy of sorts that helped it dump the Golden State Warriors and bring home Cleveland’s first major sports championship in many decades.

It involved players on the Cavs relieving themselves prior to the start of a game.

“I’ve talked to Channing Frye about it, and he said that when he played, he could not play unless he took a big dump before the game, and there was a lot of Cavaliers that did it,” said Taylor Rooks while on Zach Lowe’s podcast. “A lot of players feel like they have to poop before the games because it’s like it makes them lighter, they move better. I’m telling you that there’s something there in that story. People have very specific routines.”

“So you’re telling me Channing Frye does this,” responded Lowe. “A lot of the Cavaliers did it. So the 2016 Cavaliers rally from a 3-1 deficit to win the title, and you hear all these stories about how Channing Frye really changed the team’s culture in a midseason trade. They had this puzzle where after every game they have this ritual where they’re putting a puzzle piece into the puzzle, and really all it comes down to was somehow they all discovered, ‘We all need to go to the bathroom before the game.’ This is why they won the championship.”

After losing in the Finals the year before with Kyrie Irving and Kevin Love out due to injuries, the Cavs looked to be flawed during the 2015-16 season.

They released head coach David Blatt and replaced him with Tyronn Lue, only to promptly fall behind in the championship series to the defending champion Warriors.

But the Cavs made an epic comeback and won Game 7 of the Finals on the road, a rare feat in itself.

Frye played his role on the court after arriving in a midseason trade by supplying dependable 3-point shooting throughout the playoffs.

It’s remarkable and peculiar that going No. 2 prior to tipoff may have prevented the Cavs from finishing No. 2 that season.