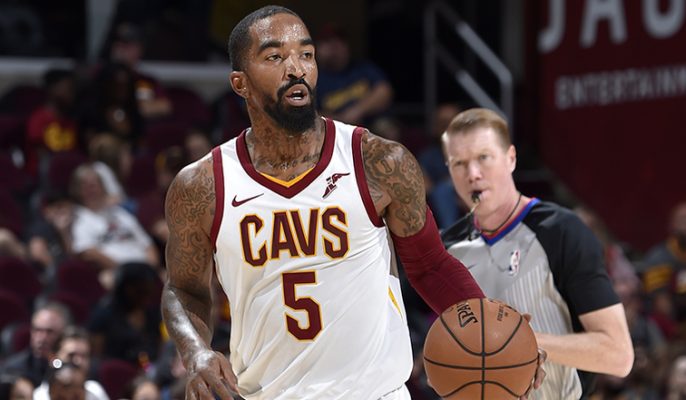 Though the Cleveland Cavaliers have attempted to trade veteran guard J.R. Smith’s expiring contract to other teams since the offseason began, it appears that no such deal will come to fruition.

According to multiple sources, the Cavs are expected to waive Smith this afternoon, a move that will keep the team’s salary under the luxury tax threshold.

It’s an unfortunate outcome, as it once seemed as though the Cavs were going to be able to receive some kind of future asset in return for the shooting guard. In fact, it was previously reported that the Cavs had offers for first-round picks in exchange for Smith.

Seemingly, the Cavs believed better offers would ultimately come, but as the offseason has worn on, it has become clear that that will not be the case.

Now, it will be interesting to see if Smith attempts to join a different NBA team, or simply calls it quits on a successful career.