Kevin Porter Jr. and Darius Garland Celebrate Being on Cavs via Social Media 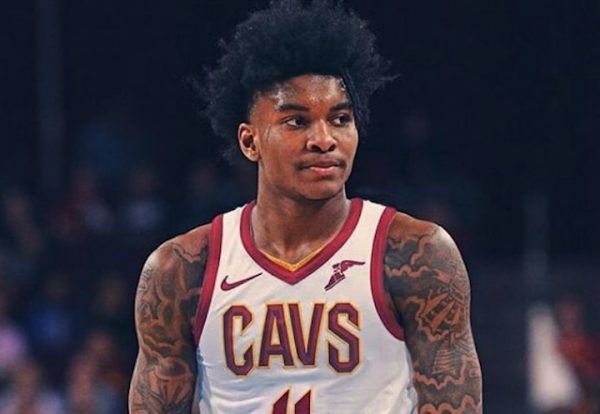 Fellow first-round draft picks Kevin Porter Jr. and Darius Garland are now more than a week removed from the night that they heard their names called by the Cleveland Cavaliers.

Given their activity on social media, however, it doesn’t seem like the excitement has worn off one bit.

On Friday, Porter took to Instagram to post a picture of himself wearing the Wine and Gold, captioning the photo with a simple yet enthusiastic message.

It wasn’t long before Garland commented on the photo as well. 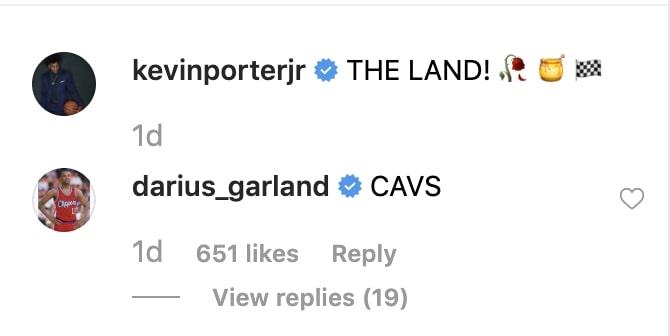 It’s awesome to see just how excited these two talented youngsters are to start their NBA journeys in Cleveland.

While Garland was selected with the No. 5 overall selection, and Porter wasn’t taken until the No. 30 overall pick, both players are considered to be two of the biggest steals of the draft.

Garland was believed to be the top guard in his class until injury derailed his first and only season at Vanderbilt University. As for Porter, experts readily admitted that he was one of the most physically gifted players in this year’s draft class, but off-court issues while at the University of Southern California forced his value to plummet.

All that is behind them now, with the future looking quite bright both for them and the Cavs.