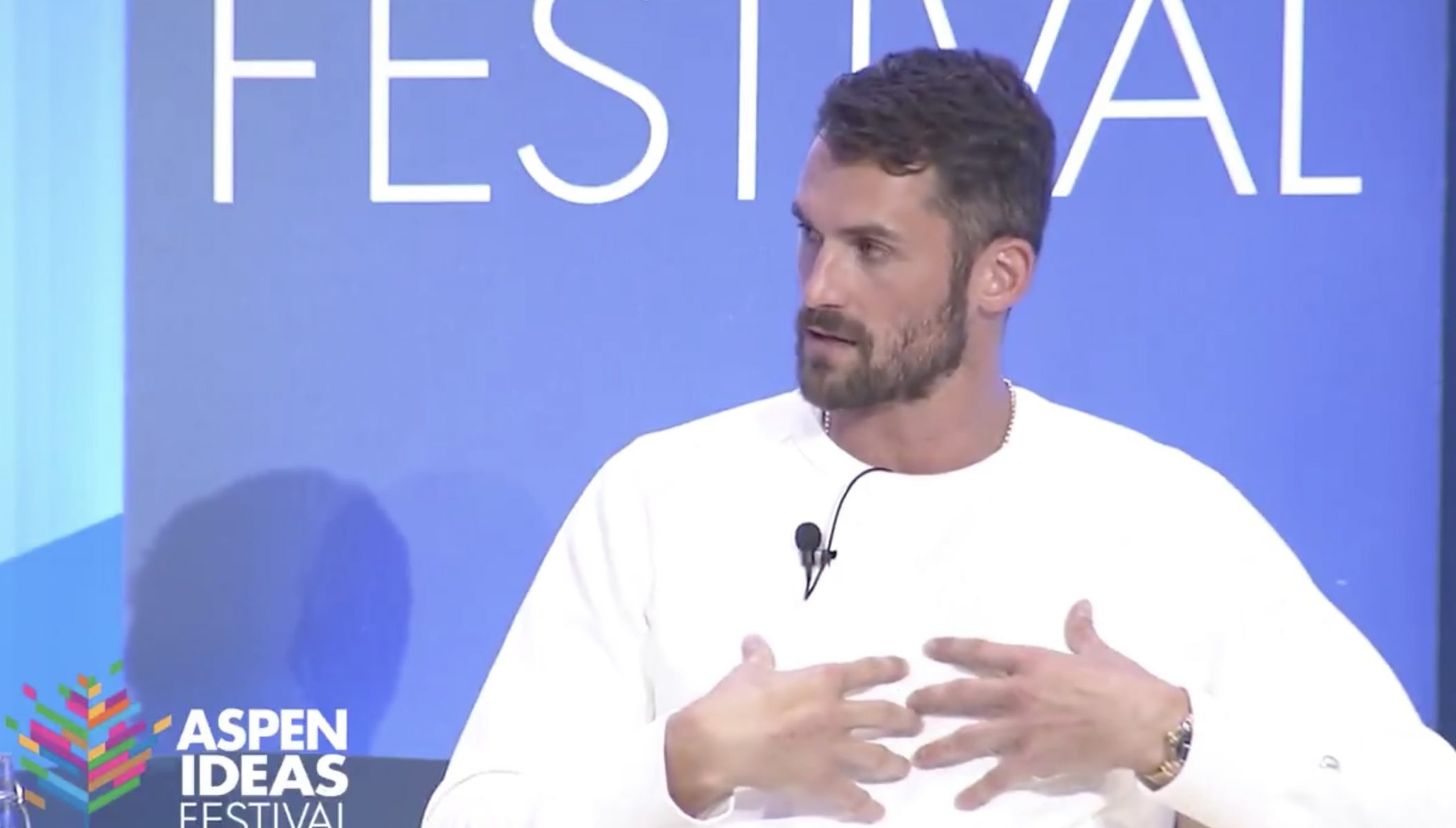 The two All-Stars have taken it upon themselves to be inspirations to those suffering from mental illness just like they have.

Love and DeRozan were guests at the Aspen Ideas Festival on Tuesday to discuss their battles with mental health.

Seeing themselves as more than just basketball players, Love believes that he and DeRozan have a greater calling.

It’s not just about adults, @KevinLove says. There’s a higher purpose to he has with @DeMar_DeRozan to make sure young kids will not be afraid to speak up about their mental health. Tune in live: https://t.co/a0HZq4Ylfd #AspenIdeas pic.twitter.com/8asIGXzmfY

“Just being able to be that superhero in that way for those younger kids and that next generation is a beautiful thing,” Love said. “So, I think, that higher purpose for both of us, I feel like I can speak for both of us when it comes to this, made us really change in how we look at our own depression and it’s made us feel more comfortable in our own skin that we are able to pay it forward and we’re doing it for a higher purpose.”

DeRozan spoke out about his own mental health on Twitter back in February 2018.

Just a month later, Love wrote in The Players’ Tribune about an incident during a game against the Atlanta Hawks on Nov. 5, 2017 where he suffered a sudden panic attack.

With both players courageously speaking openly about their struggles, the hope is that their lives and the examples they set will be an encouragement to everyone around them and beyond.